Formula 1 has generated engineering innovation over the years, but a few solutions have created too much of an advantage or gone slightly adrift of the regulations.

The debate coming into the season surrounded the suspension system used by Mercedes and Red Bull. It was a grey area in terms of being accused of being a moveable aero device.

At a time when Formula 1 needed a revamp in the spectacle department, was the return of active suspension–something that gives the driver an easier time and in fact, reduces driver skill as a variable–really a good idea?

The move suggested that the Mercedes and Red Bull drivers had a much easier time in the cockpit than their competitors. It leads to the skewed scenario in which Hamilton, Rosberg, Ricciardo and Verstappen looked better in 2016 partly because their cars did more work for them than the rest of the field. Should F1 return to the blanket use of active suspensions in 2018, the racing may be more competitive in terms of running order, but will require less skill from drivers.

Here are 10 engineering innovations that were outlawed: 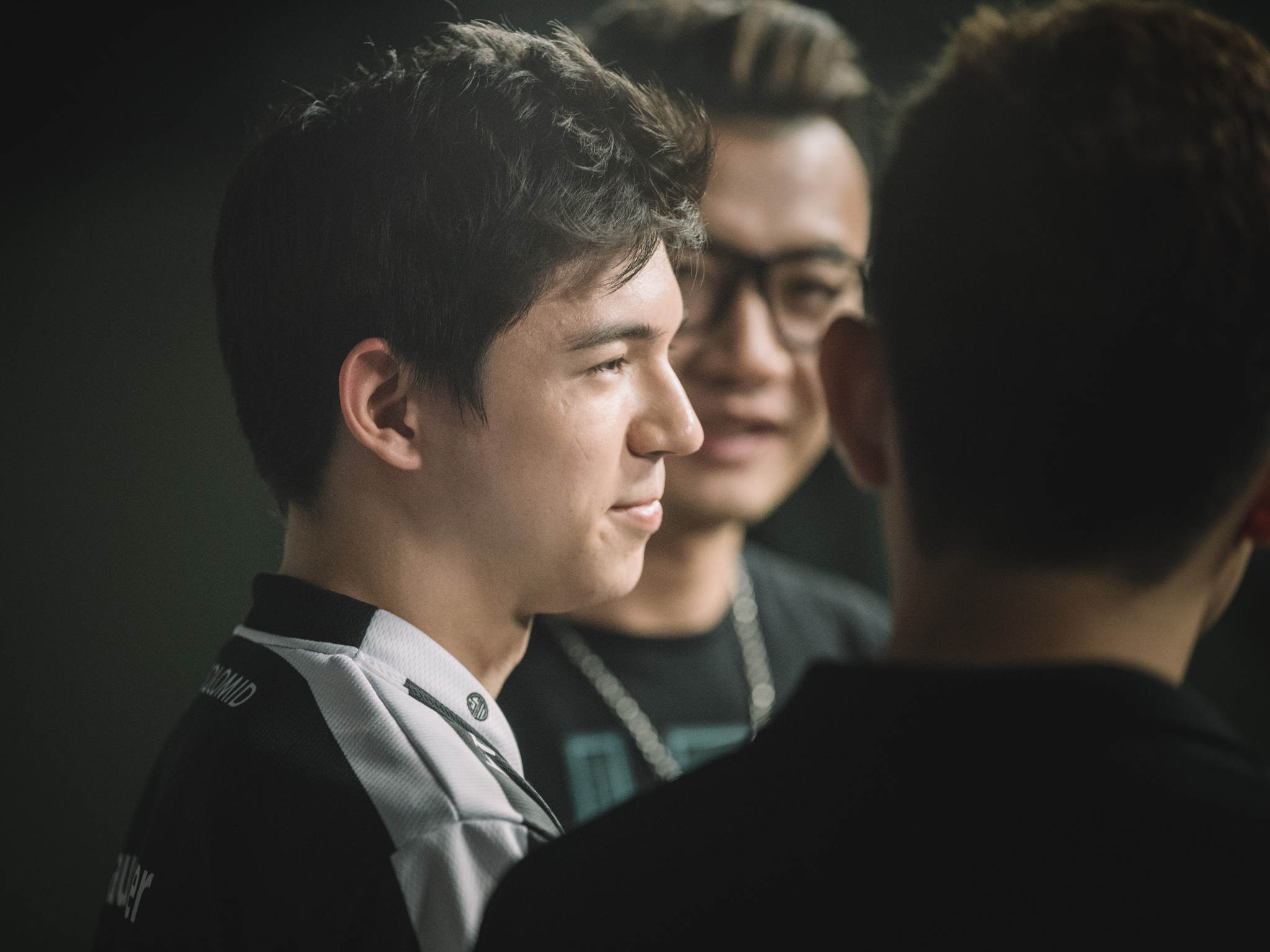 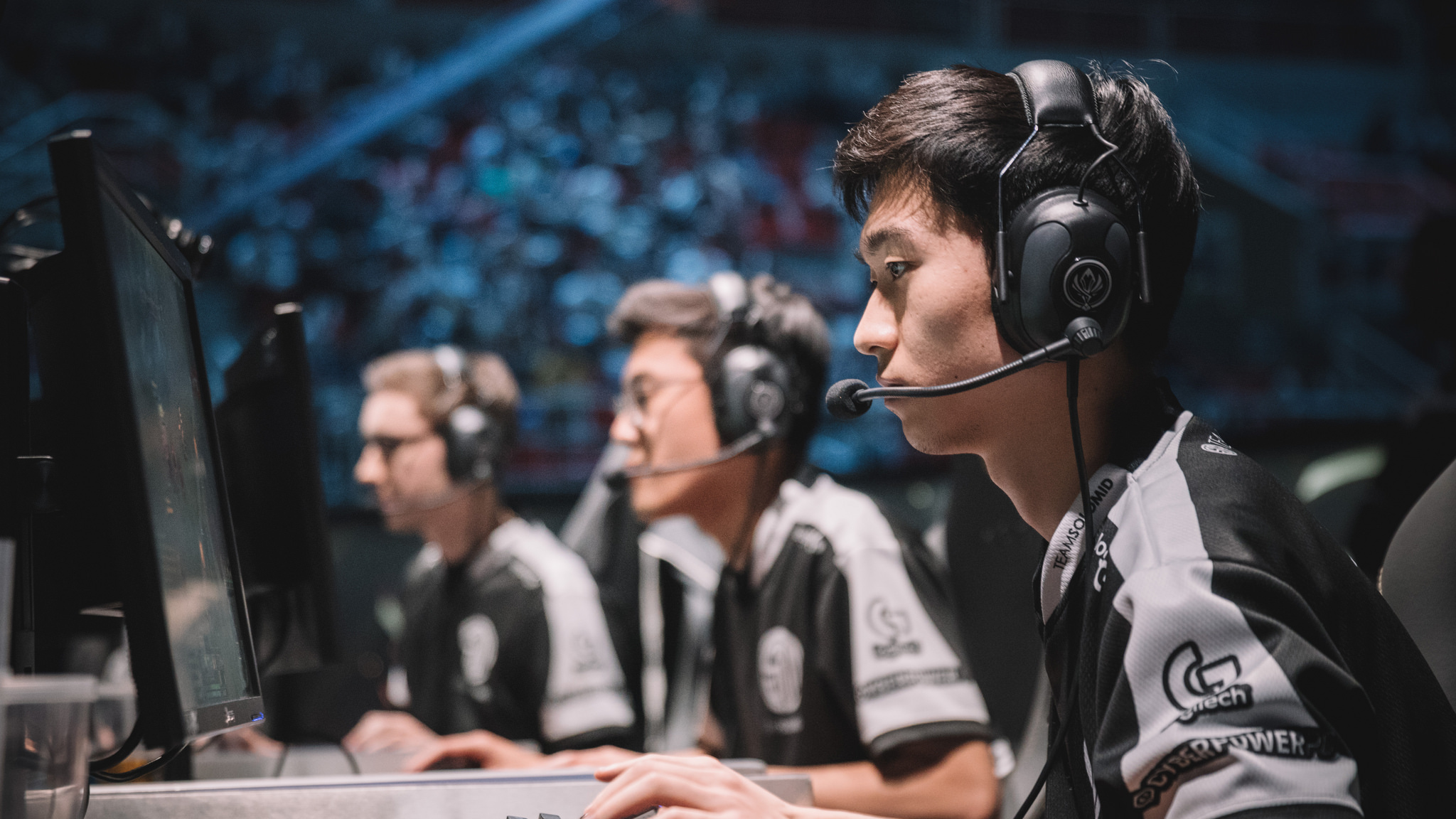 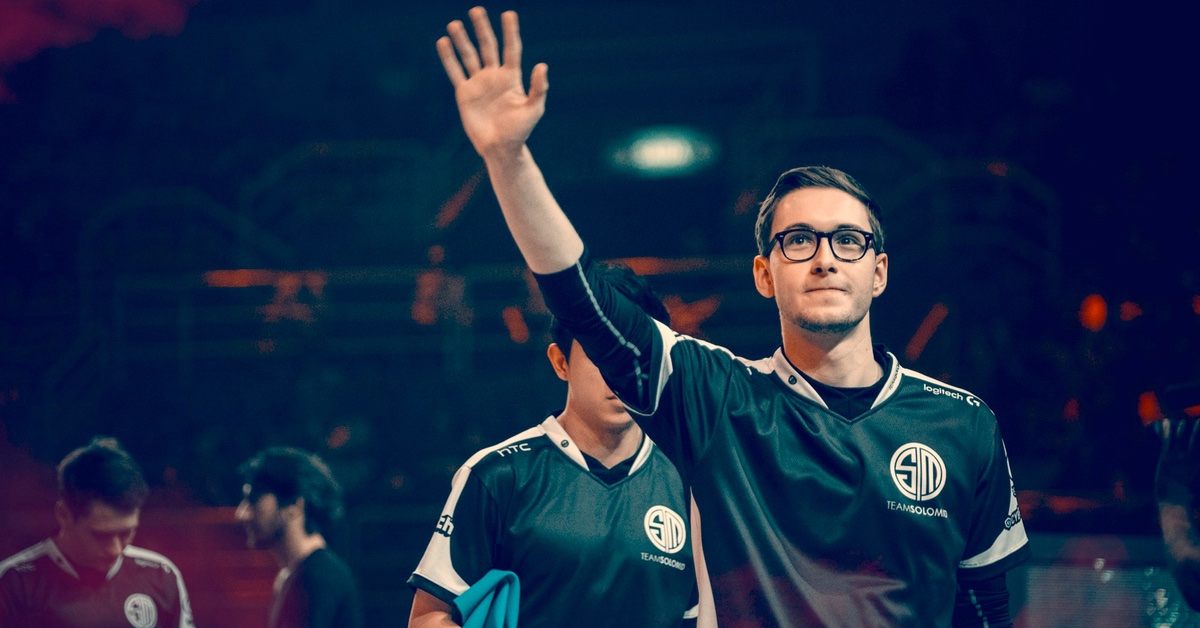 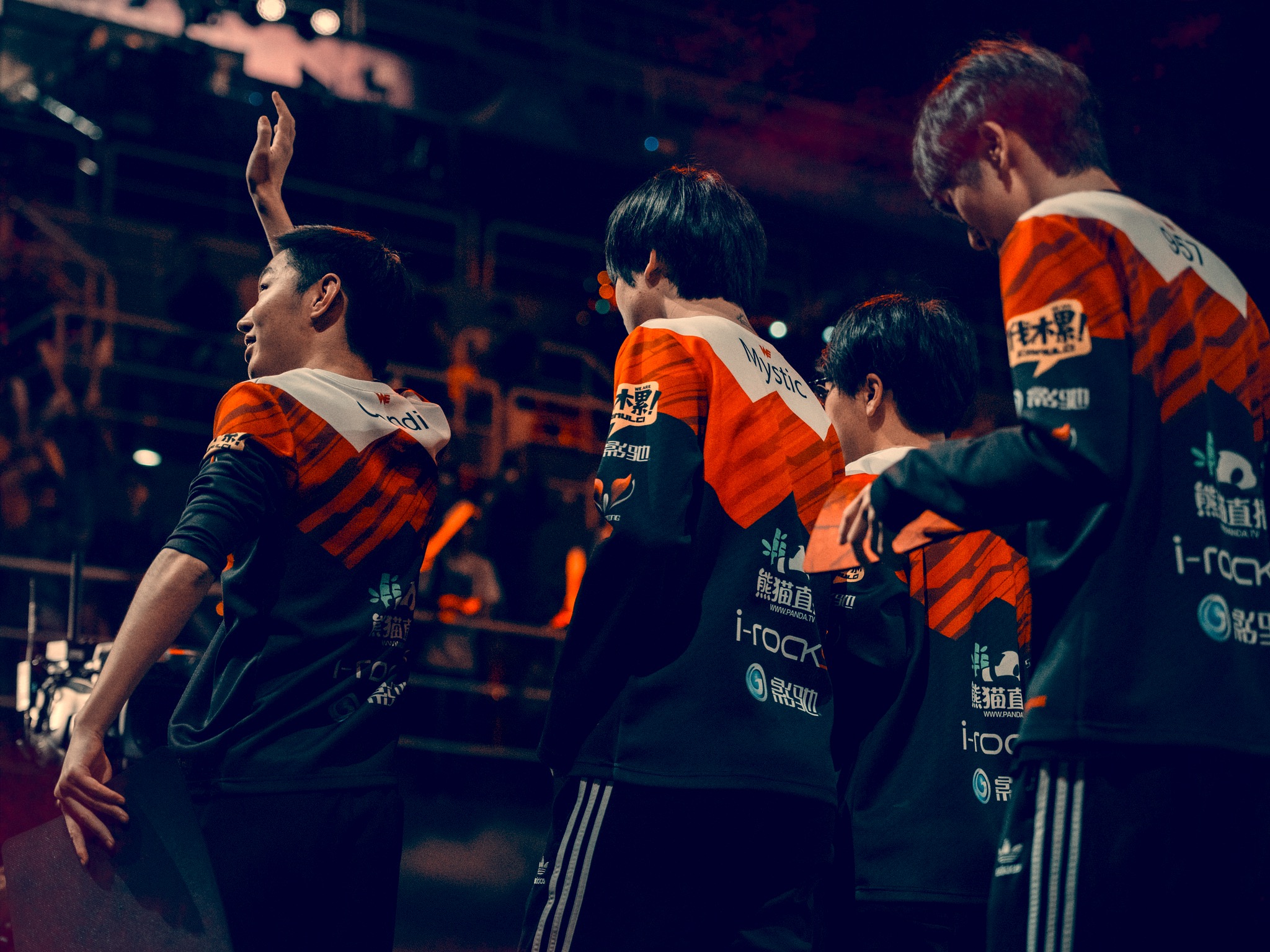 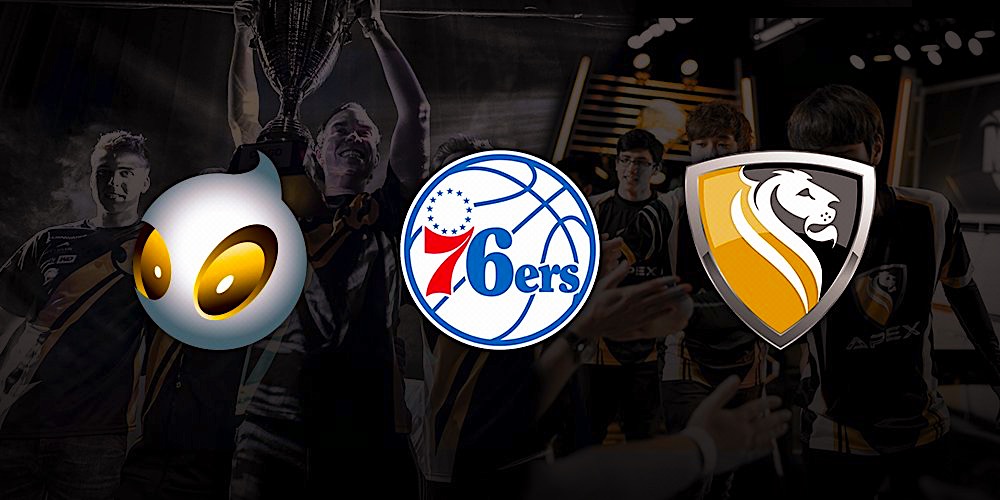 In an unprecedented move, the 76ers acquired both Apex Gaming, its LCS spot, as well as the Team Dignitas brand. With all the teams now playing under the Dignitas banner, the 76ers now boast teams in CS:GO, SMITE, Hearthstone, Overwatch, and Heroes of the Storm. 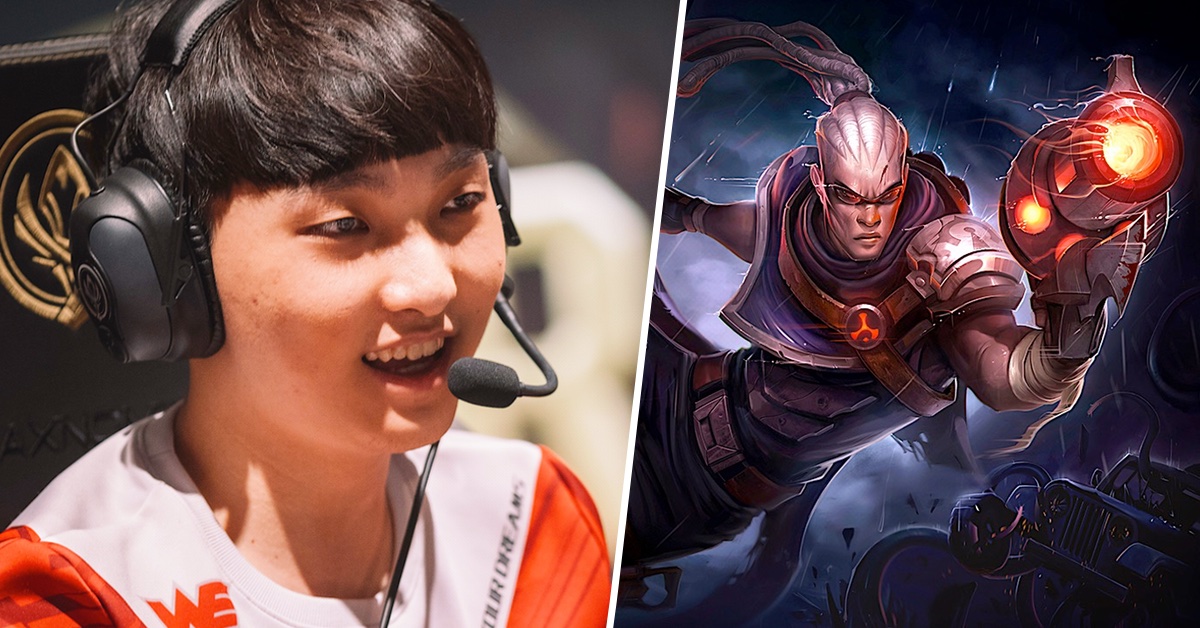 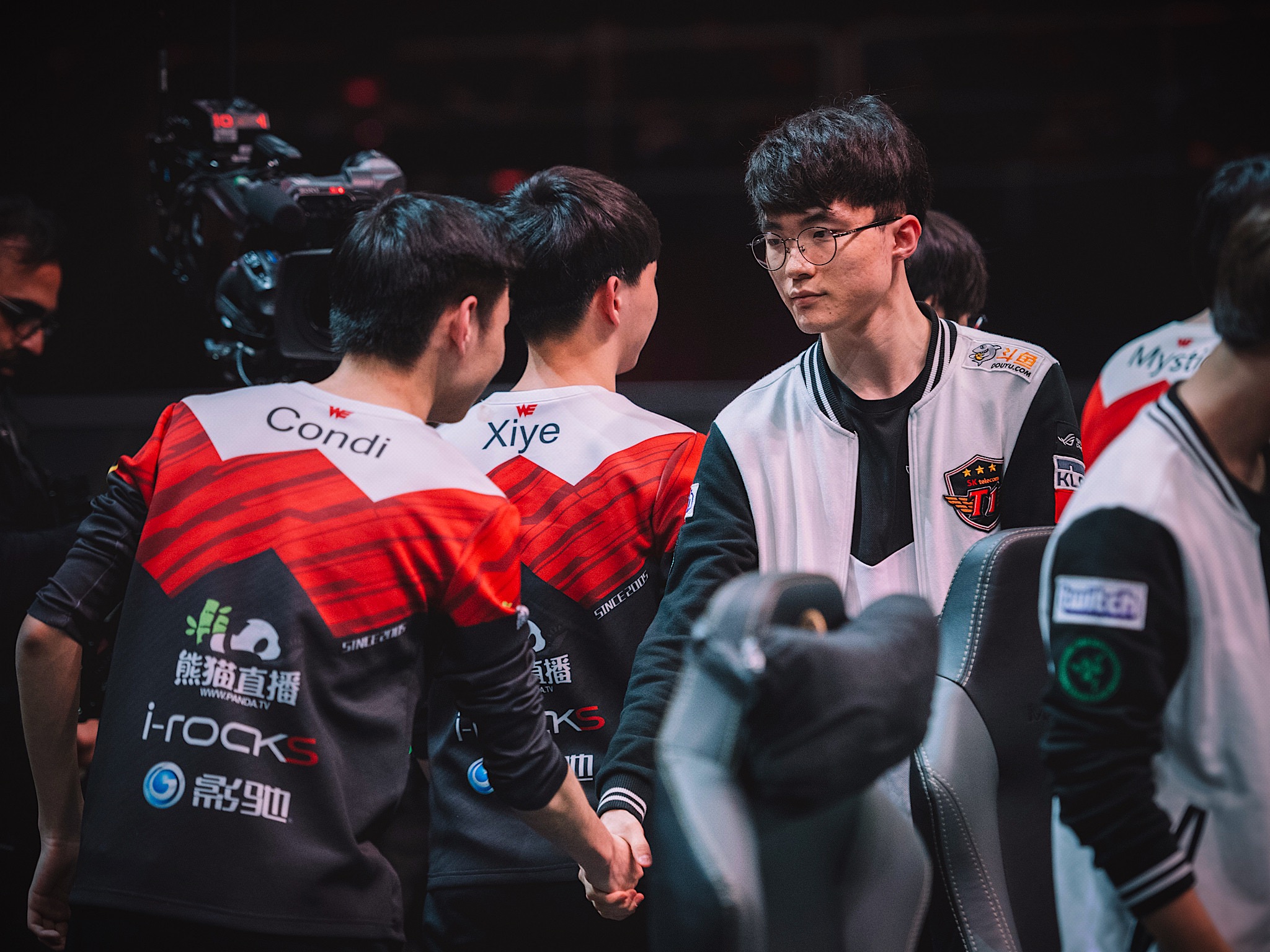 
The debate for the upcoming season surrounds the suspension system used by Mercedes and Red Bull. It is in a grey area in terms of being accused of being a moveable aero device. Ferrari are contesting its legality. Teams are now in favour of returning active suspensions to the grid for the 2018 season to avoid the upcoming row. Technical expert Gary Anderson told Autosport that.