The dust has almost settled following the chaotic Azerbaijan Grand Prix and the Championship continues with the Austrian Grand Prix this weekend. Here are 10 predictions for the upcoming race weekend. 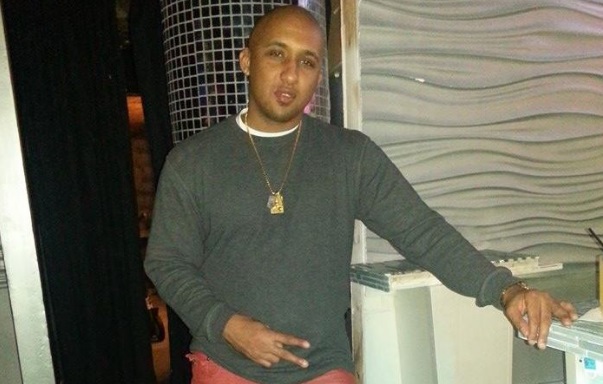 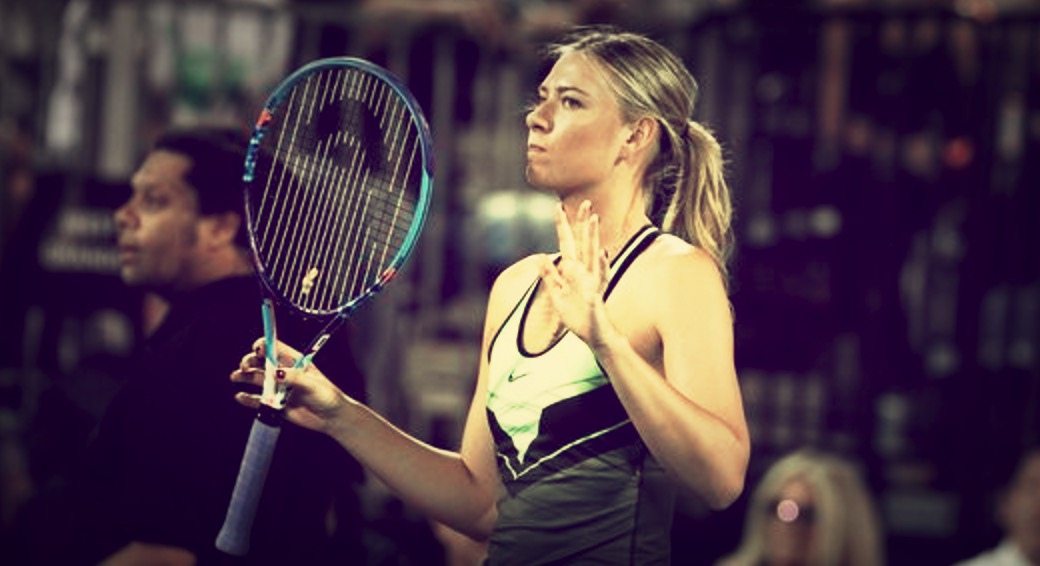 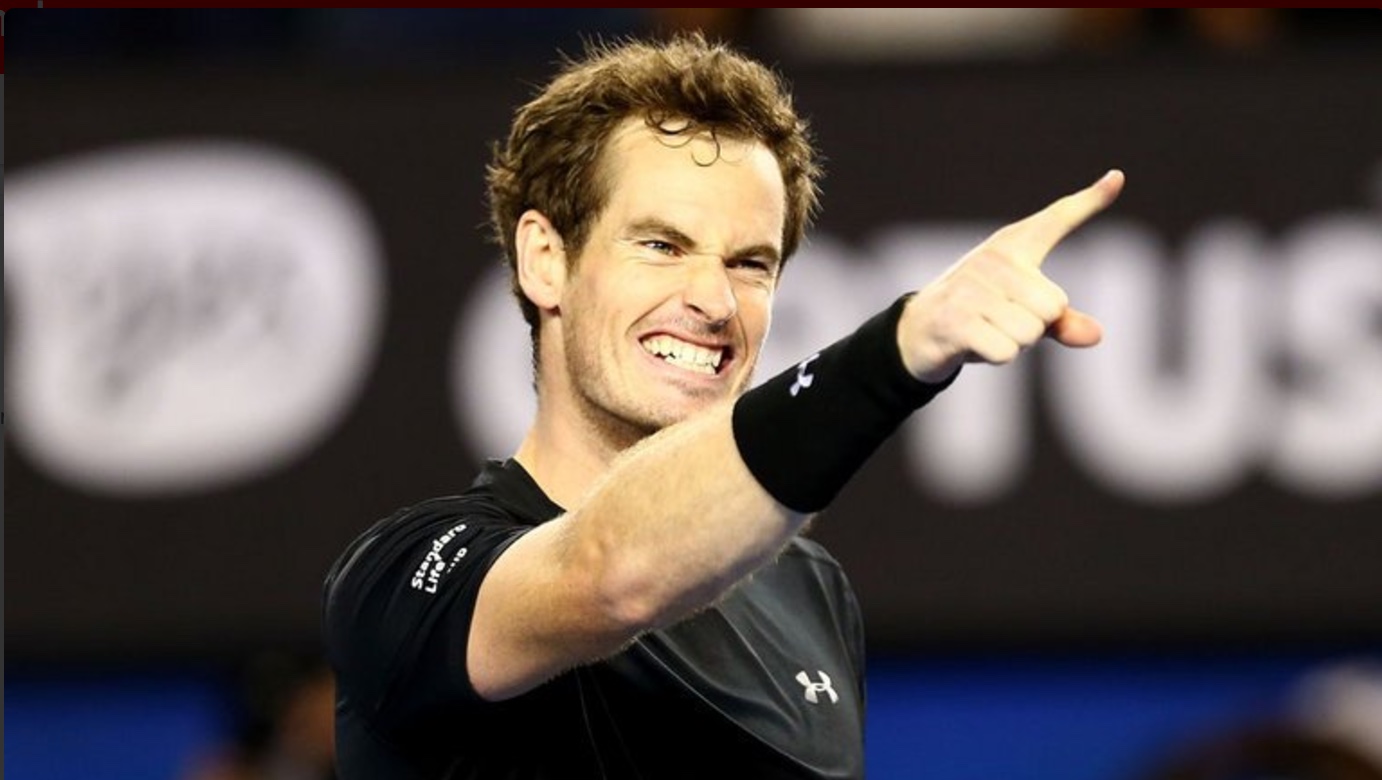 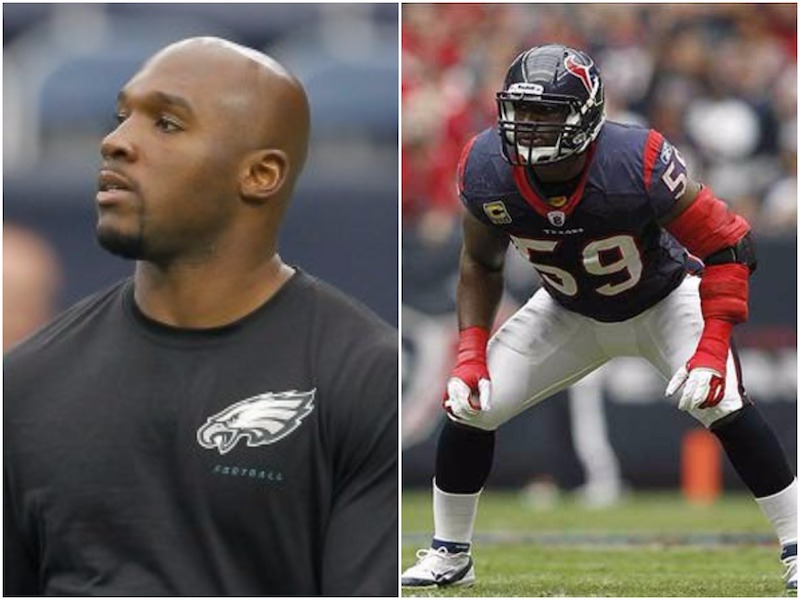 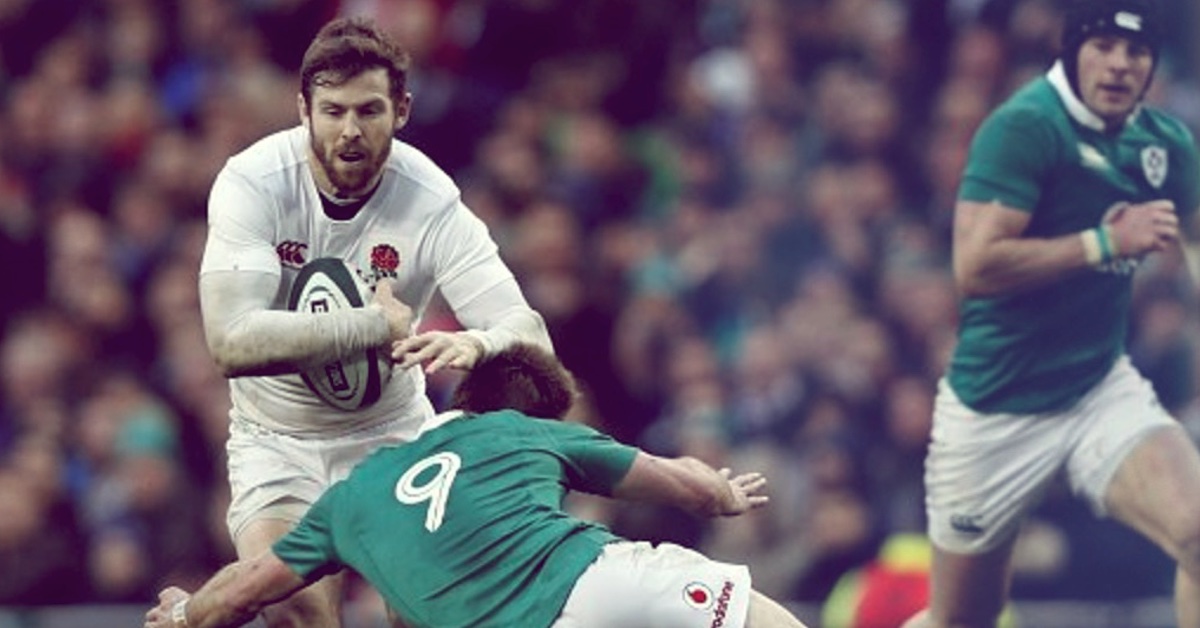 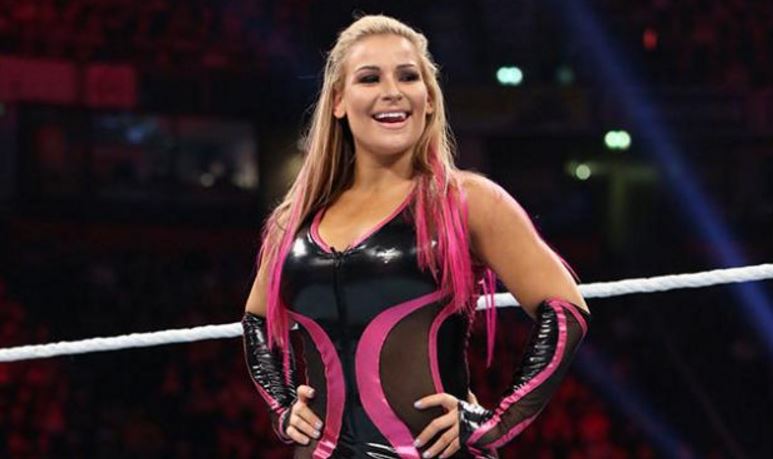 You don't graduate from The Hart Dungeon without learning a thing or two about being able to handle yourself in a scrap. Source: ClipartFox 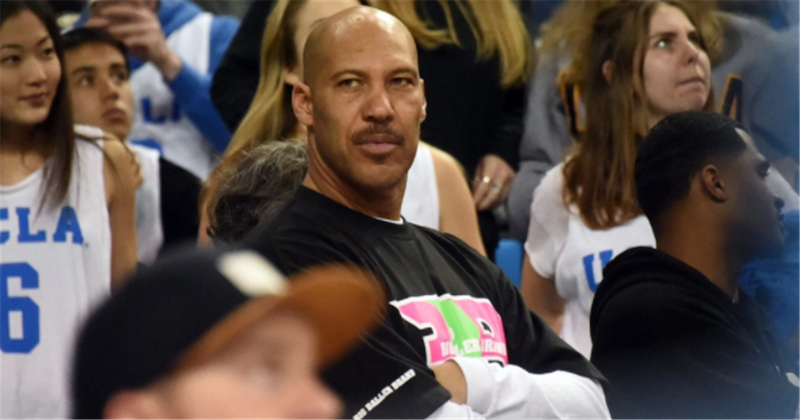 Ball may think his methods are doing good for his sons, but he could actually be hurting them in the long run. (Photo Source: Twitter) 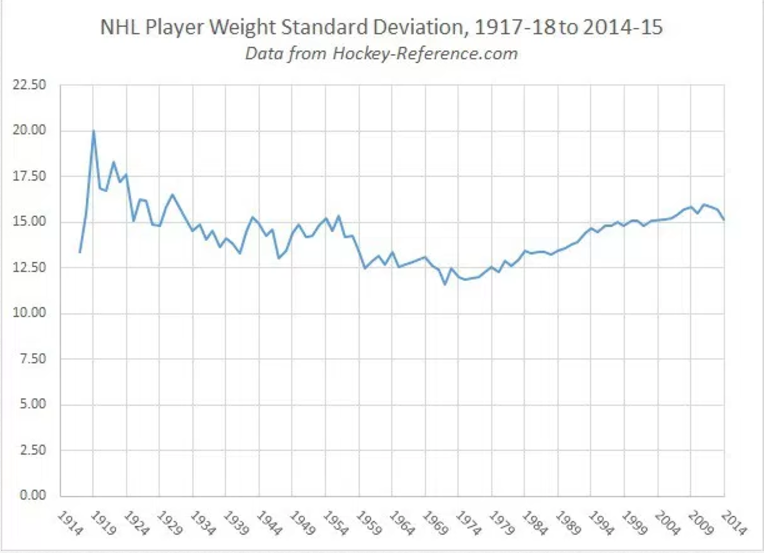 Ahead of the weekend, Max Verstappen reflected on the 2016 Austrian Grand Prix.

“I had a really good result, coming second,” he says. “Before the race it was a bit unknown how the tyres would play out so I just tried to feel my way in and keep life in them. This allowed me to complete a one-stop strategy, which was always going to be a gamble, but in the end worked out really well.

This year we have to make sure the car is working well in the corners in order to be up with the frontrunners and then just try and be as competitive as possible on the straights, it’s always a bit of a compromise.

The Austrian Grand Prix commences this weekend and could see the title fight tighten in Hamilton can score more points this weekend. The Brit has to do it himself on-track because after this week, it is clear that the FIA won’t intervene with the title fight, regardless of how out of order the incidents on-track can be.