Alex Caple
Contributor
The final game of Gérard Houllier as Liverpool boss came against Newcastle United on May 15th 2004, finishing in a 1-1 draw at Anfield.

The Frenchman was sacked after six years as Liverpool boss (with the first six months of that being ‘joint-manager’ with Roy Evans) and six trophies in the cabinet.

Things had gone well under Gérard Houllier – an FA Cup, a UEFA Cup, two League Cups being the team’s highlights – but a disappointing 03/04 campaign had put too much pressure on Houllier, and it wasn’t much of a secret that he would be let go at the end of the season.

Liverpool and Houllier, however, had built an excellent foundation of a team around Michael Owen and Steven Gerrard. It would leave his successor with a decent foundation for success. 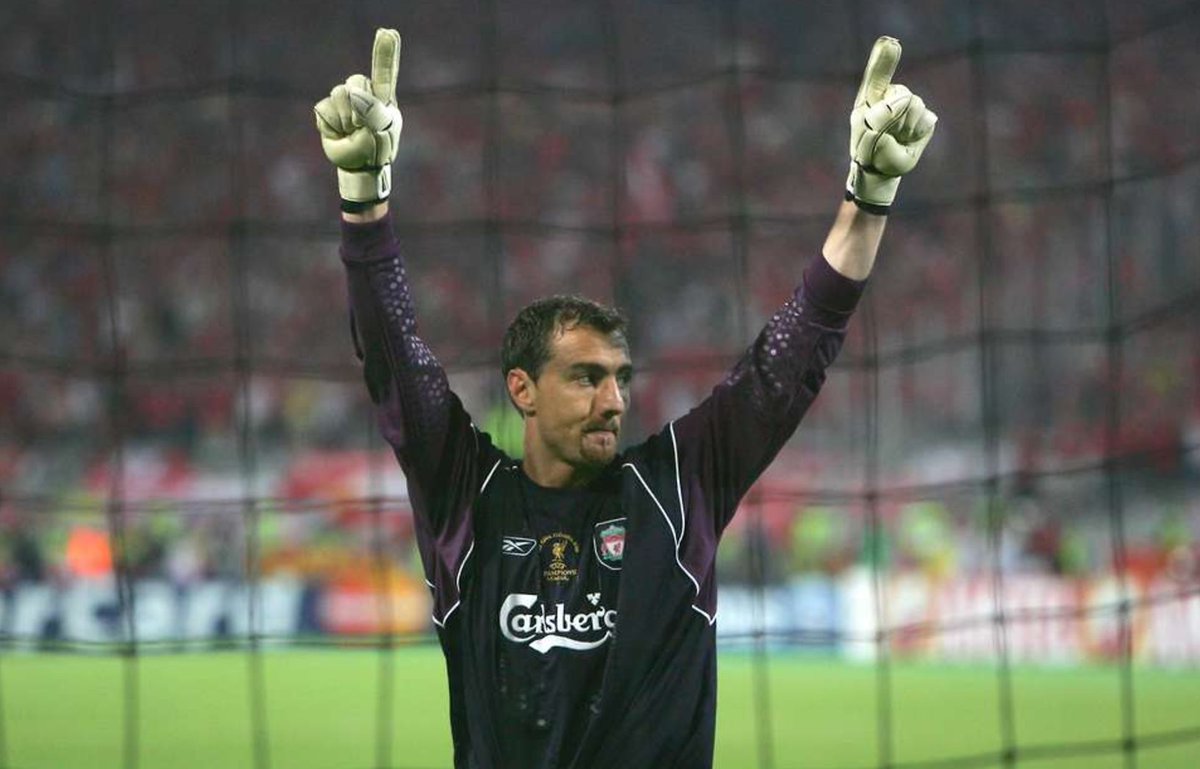 The Pole never looked reliable at Anfield, but left an impact at the club the following season that will never be forgotten. Image Source: Twitter 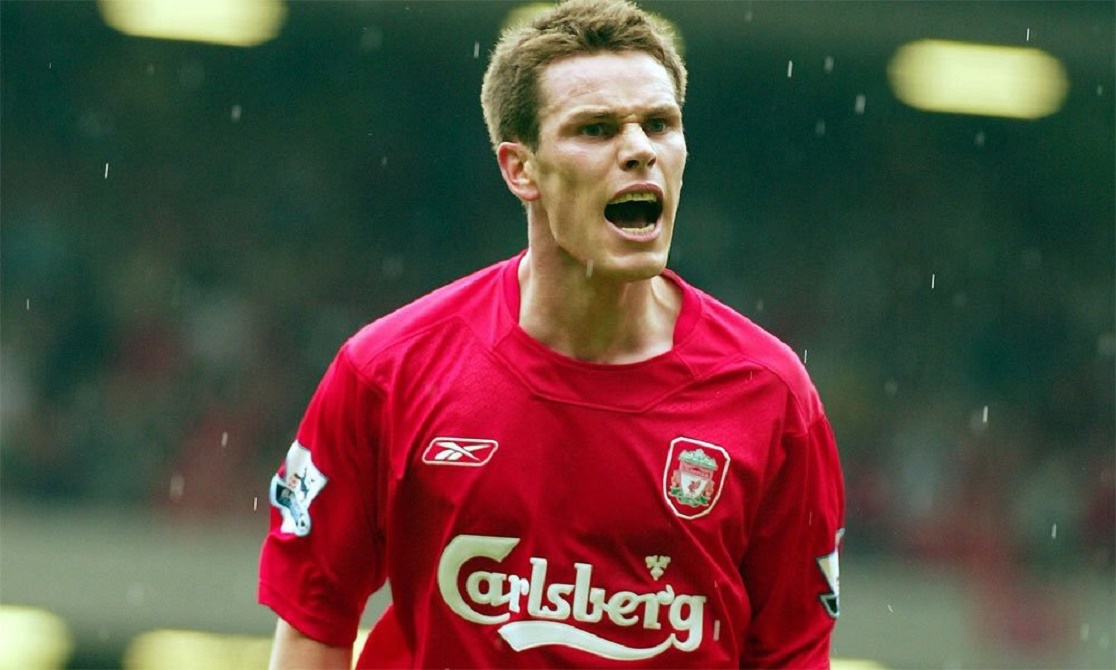 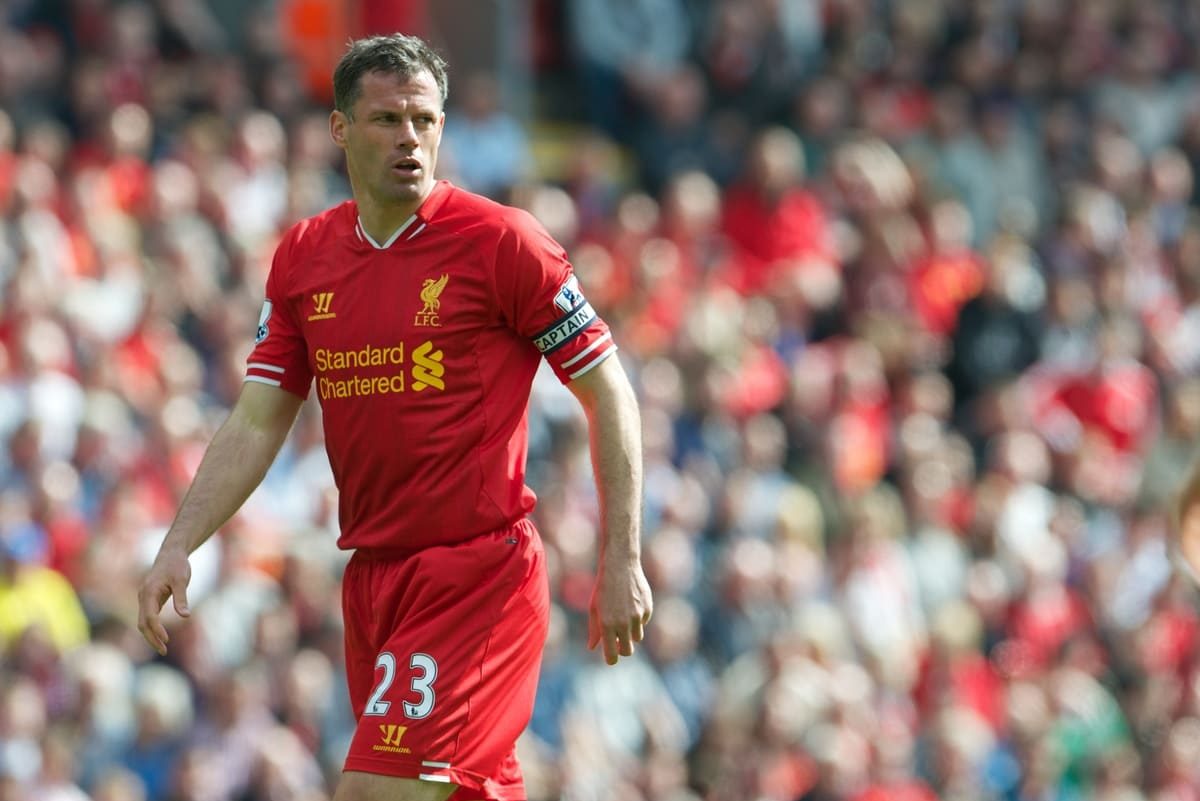 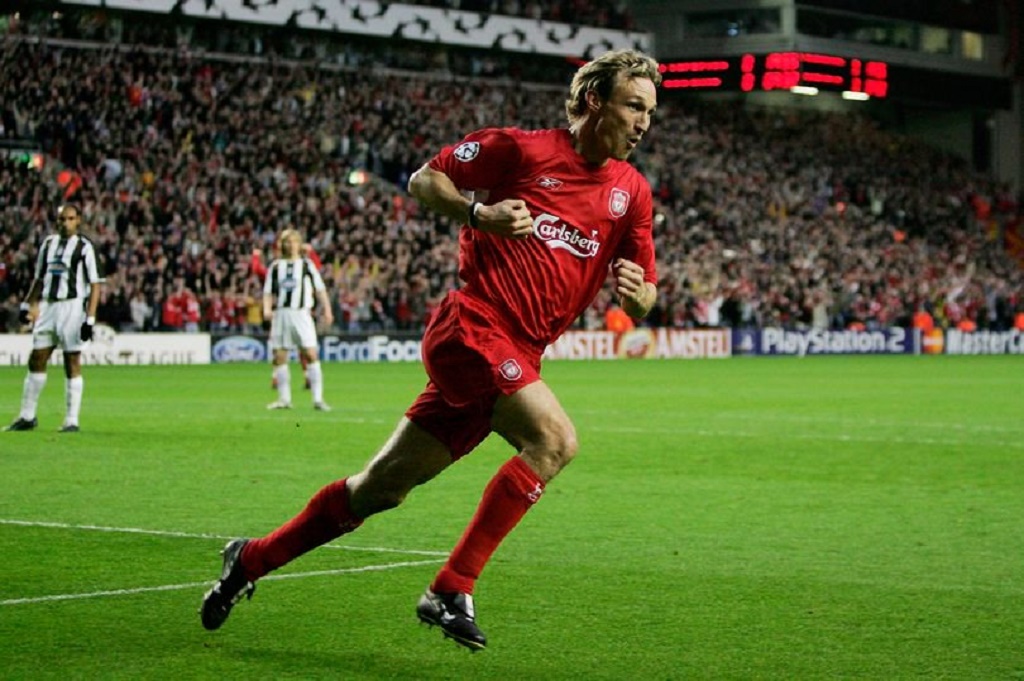 One of the club's greatest ever signings, and one of the best CBs the Premier League has had. Image Source: Twitter 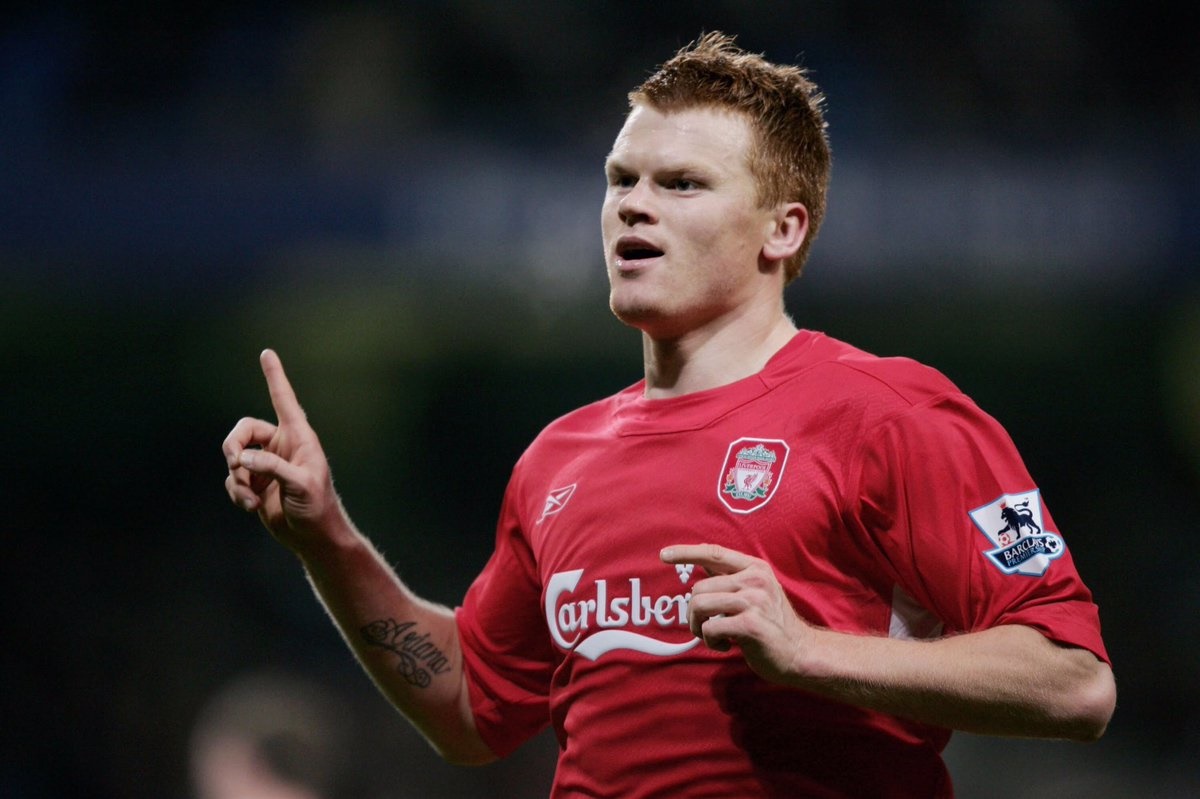 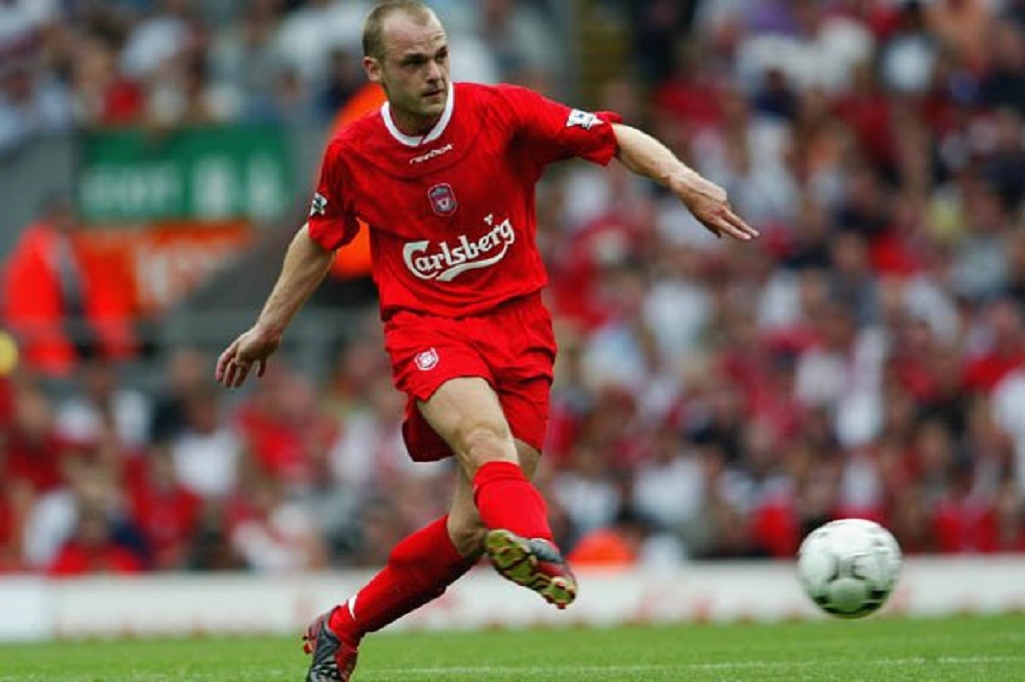 His last game for Liverpool, too. Now somehow gets paid to be a pundit. Image Source: Twitter 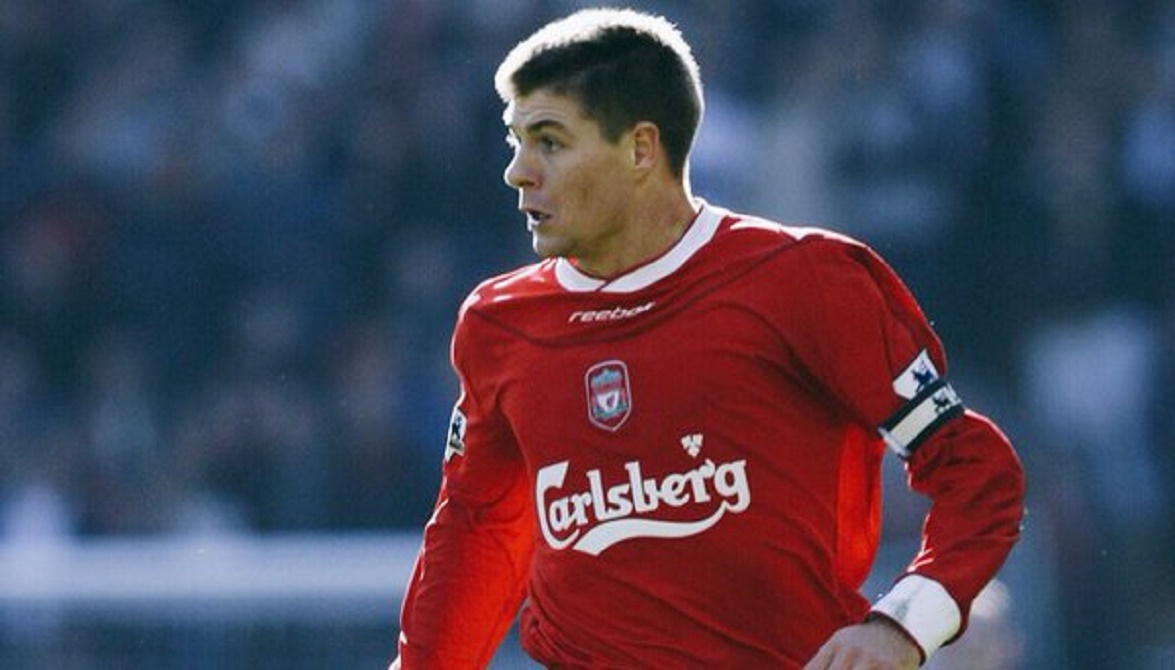 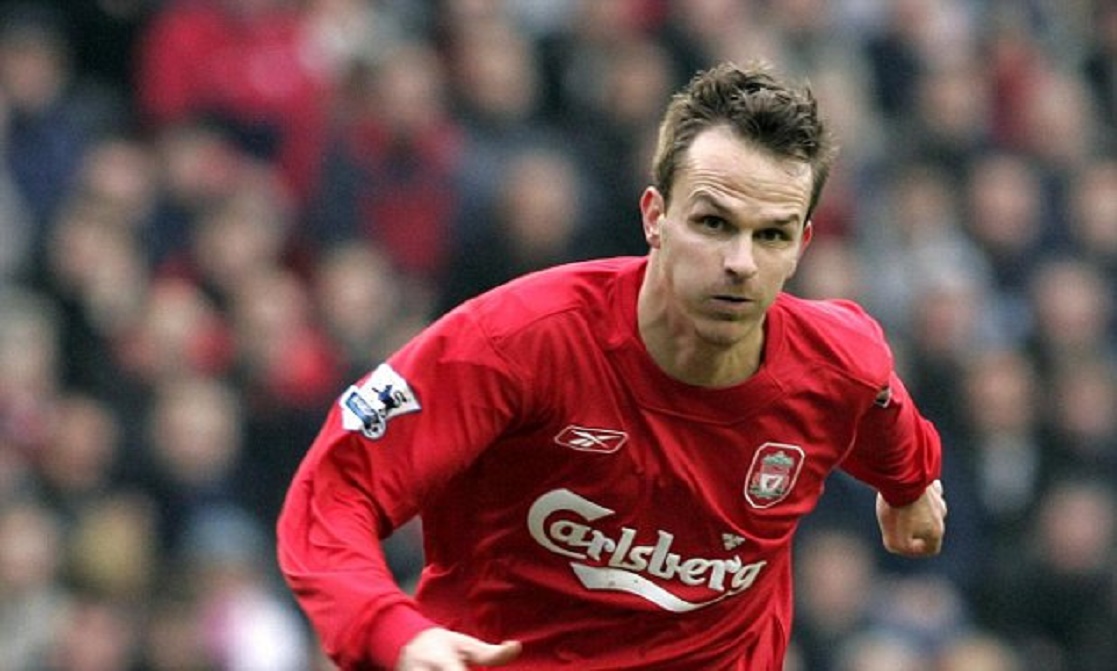 Arguably the most decisive player as Liverpool turned that final around a year later. Image Source: Twitter 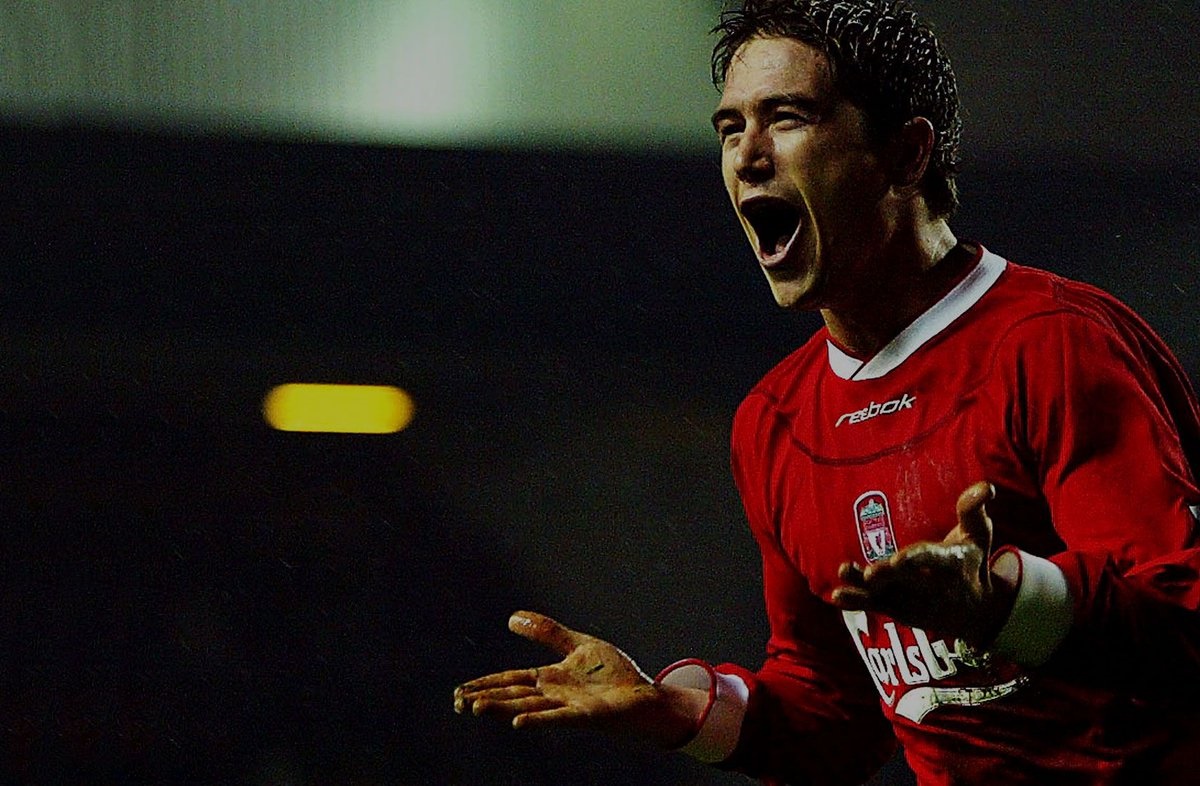 Yeah, he was actually fit to play. Image Source: Twitter 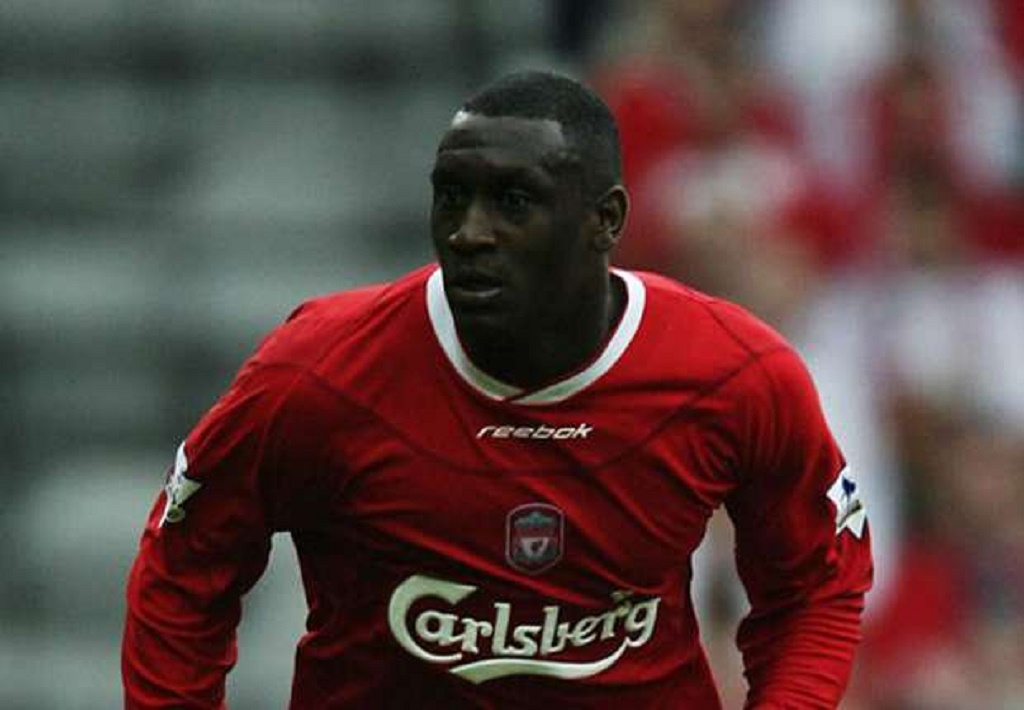 He was really good back then, honest. Image Source: Twitter 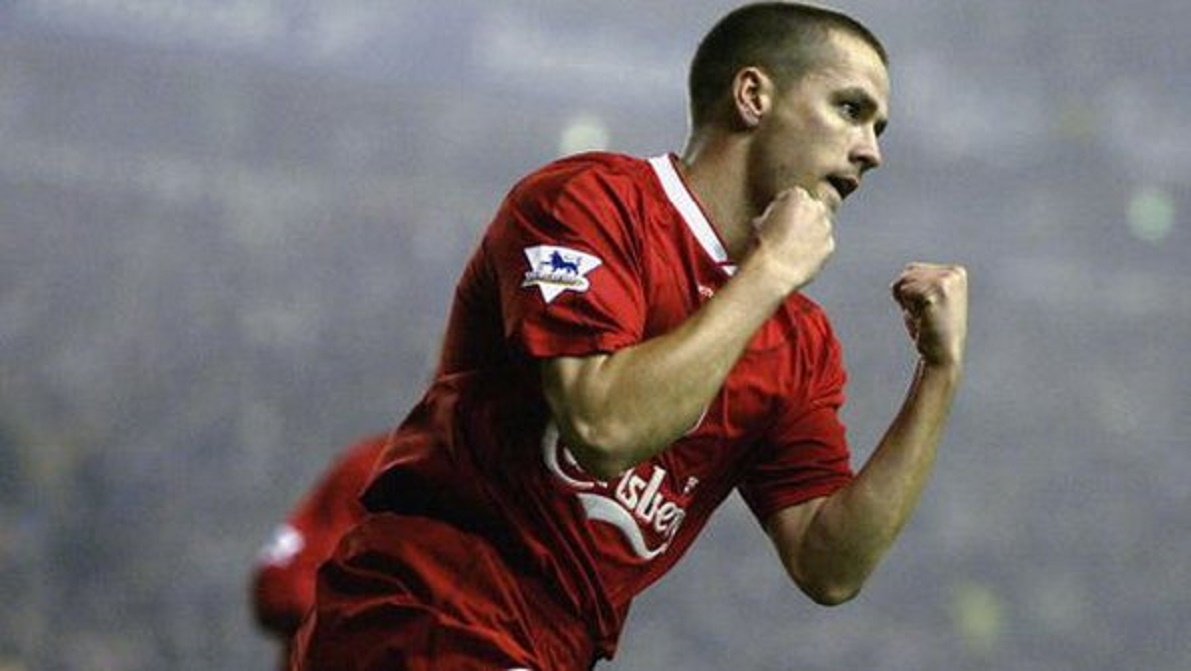 His last game for Liverpool before he decided to embark on a massive career downfall. Image Source: Twitter

Rafa Benitez would take over that summer, bringing Houllier’s six years to a close. He began to clear the side of some deadwood, and brought in the likes of Xabi Alonso and Luis Garcia to add to the side, but what Houllier had left him was the backbone of the next European Champions.