The Versed Insights uses data to investigate pressing social, cultural, and political happenings in the UK and beyond.

Traditional methods of news consumption are increasingly under threat thanks to innovations in smartphone technology that make catching up on what’s going on in the world easier and more convenient than ever.

The Versed asked people living in the US and the UK about their preferred method of news consumption and found that the smartphone reigned supreme among 16-24 year olds, with 62% of those surveyed in the UK and 55% in the US saying it was their main source of news. 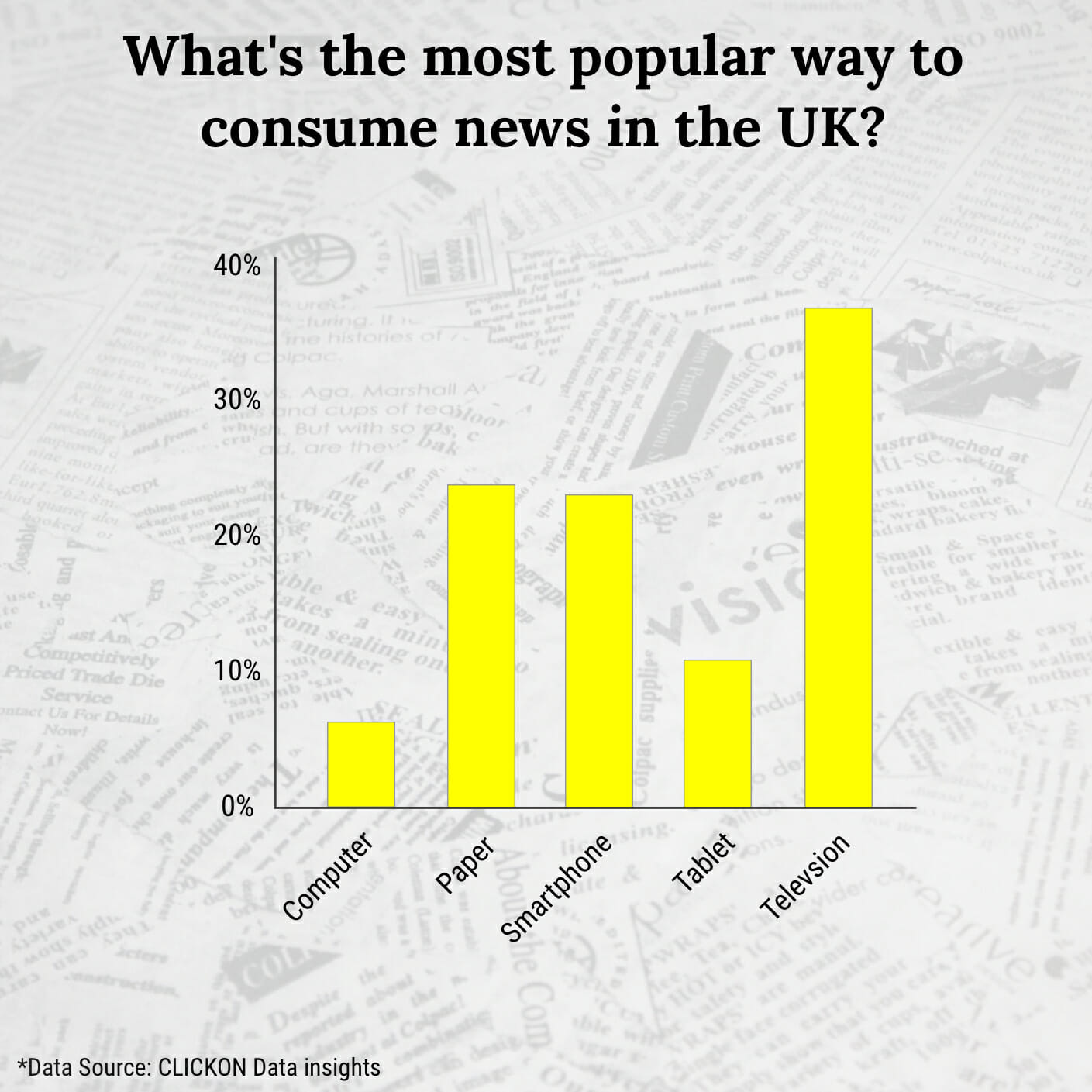 In the UK, 62% of participants between the ages of 16-24 use their smartphone more than any other medium, but that figure drops to 11% of participants who are aged 65+. This trend is echoed in the data from the US but with a slightly less severe drop off; 55% of those between 16 and 24 prefer to use a smartphone while this figure only drops to 23% of those who are 65 and over.

Taking the data as a whole (as is shown in the two graphs in this article) TV actually comes out on top, with those in the upper age brackets who prefer more traditional methods taking the average figures right up to 39% in the UK and 36% in the US. 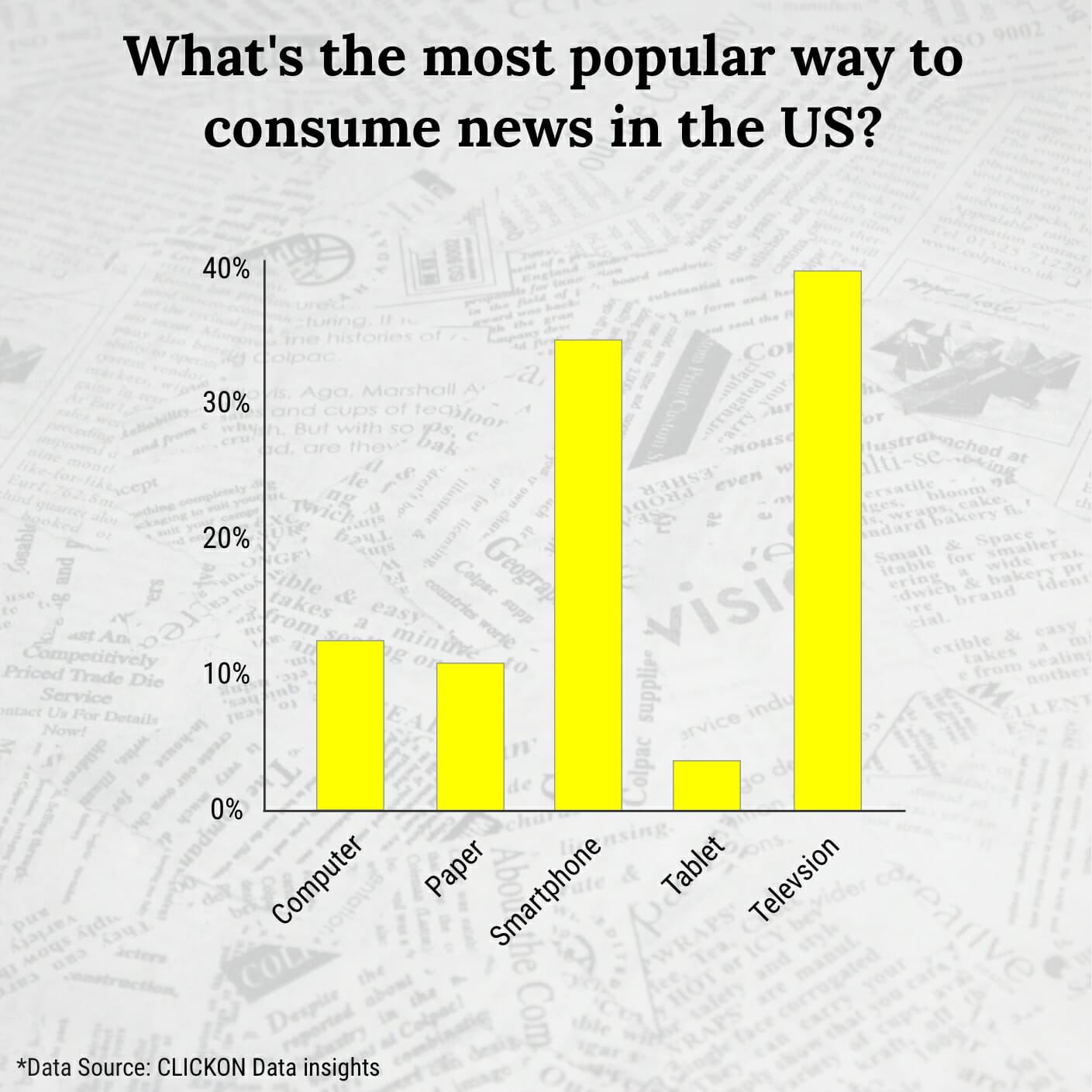 As younger people move away from more traditional forms of news consumption, as well as away from more established media outlets, some feel there’s a danger that this will increase the likelihood of exposure to fake news. Although, fingers are mainly pointed at social media giants like Facebook, rather than hardware providers like Apple and Samsung, for failing to adequately limit the spreading of fake news.

Back in 2016, a study on how young people in Argentina consume their news found that most of them encountered it “incidentally” as they were using their phones and browsing social media. The study concluded that young Argentinians tended to read the news “haphazardly, mainly through cell phones, during free time and while immersed in the world of social networks”.

In recent years, the US and the UK have both witnessed seismic political shifts regarding the election of Donald Trump and the Brexit vote. Could the changing manner in which information is reaching the electorate having a direct effect on the processes of democracy?