If you are a regular social media user then you may well have stumbled across the, frankly heart-wrenching, video of the sea turtle having a plastic drinking straw removed from its nose. The video is hard to watch but highlights a real problem facing our planet. Plastic. 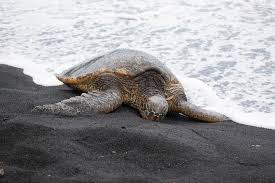 Plastic has only really been in use by mankind for about 100 years and in that time it has already left its mark. It is estimated that for every square kilometre of our ocean that there are 14000 pieces of plastic. All that in just 100 years, just imagine what position we will be in another century.

Now obviously most of us are familiar with issues such as those plastic can holders that come with your six-pack. They can get caught up in marine life and cause issues. But actually, two of the biggest problems are fishing net and microplastics. The amount of fishing net found in the ocean is astronomical.

These nets usually come from trawlers. Once their nets become damaged the nets are “lost” (fisherman slang for dumped) at sea as there are costs involved with discarding of them properly. While fishing companies may wish to dodge these costs their actions are damaging the industry for future generations.

As for microplastics these are tiny plastic “pellets” no bigger than a couple of millimetres. They are used as the building blocks for plastic items by manufacturers. The issue is that a great deal of these pellets are finding their way into our oceans. In fact about 236,000 tons are dumped into the ocean every year. These do not break down with time! 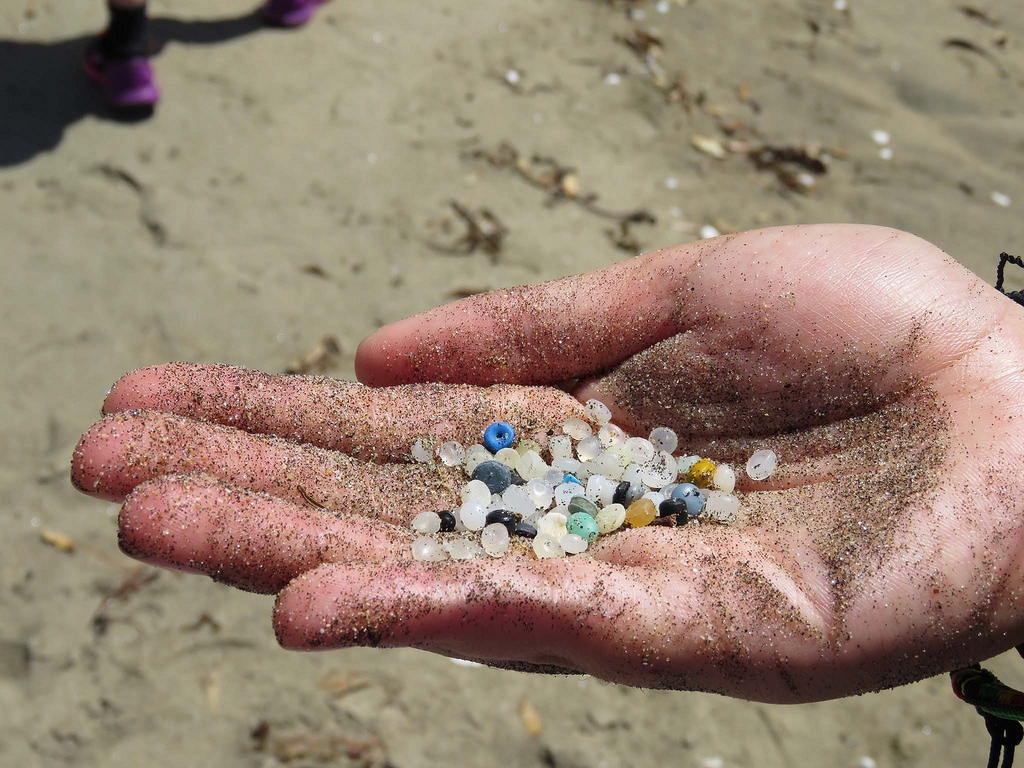 The issue is that a lot of marine life fail to differentiate between plastics and real sources of food. The knock-on effect is dramatic as the fish cannot digest plastics and so over time plastic fills their stomach meaning that the fish simply cannot eat and consequently starve. This isn’t an isolated issue either in a study on sea turtles 74% of their food (by weight) consisted of plastics. This is alarming.

Plastics aren’t going anywhere. They do not break down and so once they are produced they stay with us, but their usefulness is undeniable! They are cheap and versatile and used to make a wide range of products. Obviously, there are recycling projects to try and reduce the amount of new plastic that is needed to be produced. However, that doesn’t address the problem of the plastic that is already there.

There are projects in place to recycle the plastics recovered from the ocean. A lot of this plastic is recovered by beach cleans and organisations globally combine in order to try and retrieve the plastics that wash up on our shores. Of course, this isn’t the perfect solution as there are areas in the oceans with so much accumulated plastic that it covers an area equivalent to the state of Texas.

Although the efforts have seen a big improvement of the tidiness of the beaches it isn’t without its own problems. One of the main culprits is the aforementioned fishing net and because of its tendency to get caught in machines rollers. It is a nightmare to recycle. In fact, there is only one machine in Denmark with the capability to process it. Plus ocean recycled plastic is still highly experimental. It has been found to be a little prone to bending at a higher temperature. 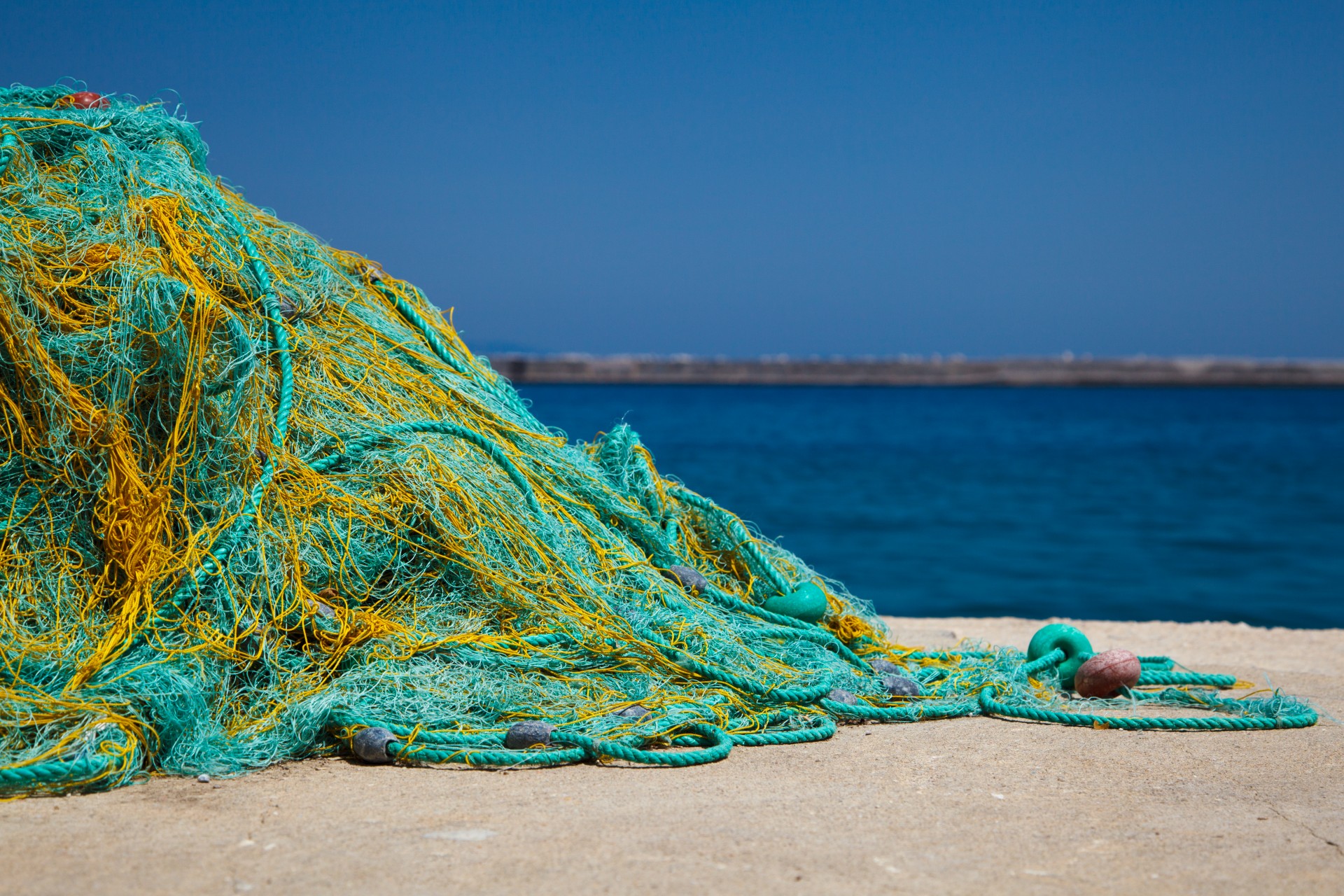 What is clear is that something needs to happen and we need to be careful about how we handle the situation. If current trends continue there will be more plastic in the ocean then there is fish (by weight) if that doesn’t leave you horrified then I don’t know what will!