Anthony Joshua has put boxing back on the map in Great Britain. It’s been a long time since a boxer has really got us brits excited and the heavyweight has really done that in recent years. The decision had been in a state of flux but, at least in Britain, Joshua, commonly known as AJ, has brought the sports premier division back into our hearts.

Anthony Joshua has 3 of the 4 main heavyweight titles but lacks the most prestigious of the quartet the WBC title. That belt is in the hands of US pugilist Deontay Wilder. Wilder is no slouch and the potential bout with AJ is probably one of the most sought-after bouts in boxing at the moment. But these things are never clear-cut and here are the obstacles. 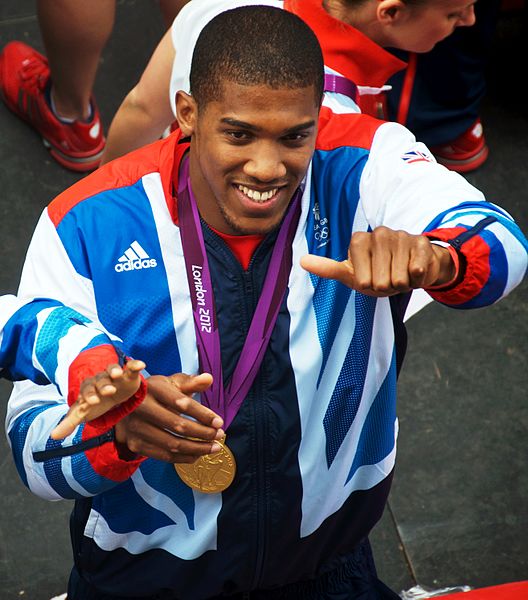 Tyson in the way

A lot of people want to see “the Gypsy King” himself take on AJ. The two boxers have very different styles and indeed demeanour. Fury is in the best shape of his career but is largely untested against true class opponents. However, this December Fury steps into the ring with Wilder. Although it is far from a safe bet the odds are that Wilder will win that fight. Many believe it comes just a little early for Fury, but what if Fury does upset the odds?

That’s where the problem lies! AJ has a fight booked for April and he, and his promoter Barry Hearn want it to be the champion, and they want it to be Wilder. But if Wilder loses his belt there is a strong likelihood he will have a rematch clause meaning that AJ couldn’t face off against Fury for the title even if he wanted to. 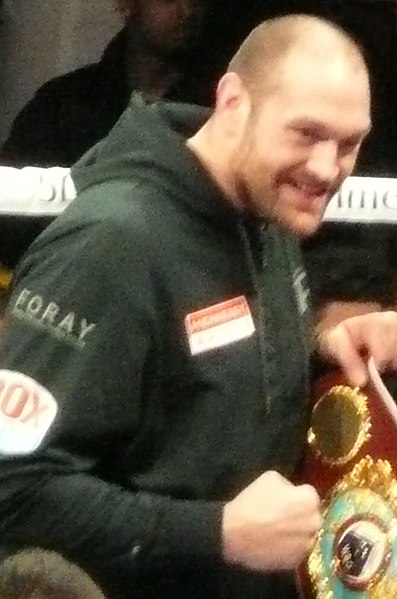 Joshua’s next match is booked into Wembley and there is no doubt that it will be a sell-out. The man who unified three of the four world titles puts bums on seats, that’s for sure. But if it is to be a title match against Wilder then will Wembley be a big enough venue? Obviously, the home advantage works in the favour of AJ but will the fighters be missing out on the revenue that could be afforded by a bigger venue?

There is no doubt that Wilder deserves his position at the top of the WBC rankings. There is little doubt who the number one contender is. It is the fight everybody wants to see and it would break all kinds of records. Fury aside, AJ has beaten the best that the division has to offer. In his recent fight against an (admittedly ageing) Alexander Povetkin retaining his titles in the process. He stopped Povetkin, which followed on from his bout against Joseph Parker, where he won the WBO title. That match was the first professional fight where he had gone the distance. Some were disappointed that he had lost his knockout streak but it was good to see him take a more measured approach. Tactically it showed he can box and go the distance rather than being just about raw power. Also in that match, the refereeing was quite poor and some may argue that if the referee had been less “hands-on” then AJ may have scored knock out in that match as well. But what it highlighted anyway is that he has the conditioning to go the distance. 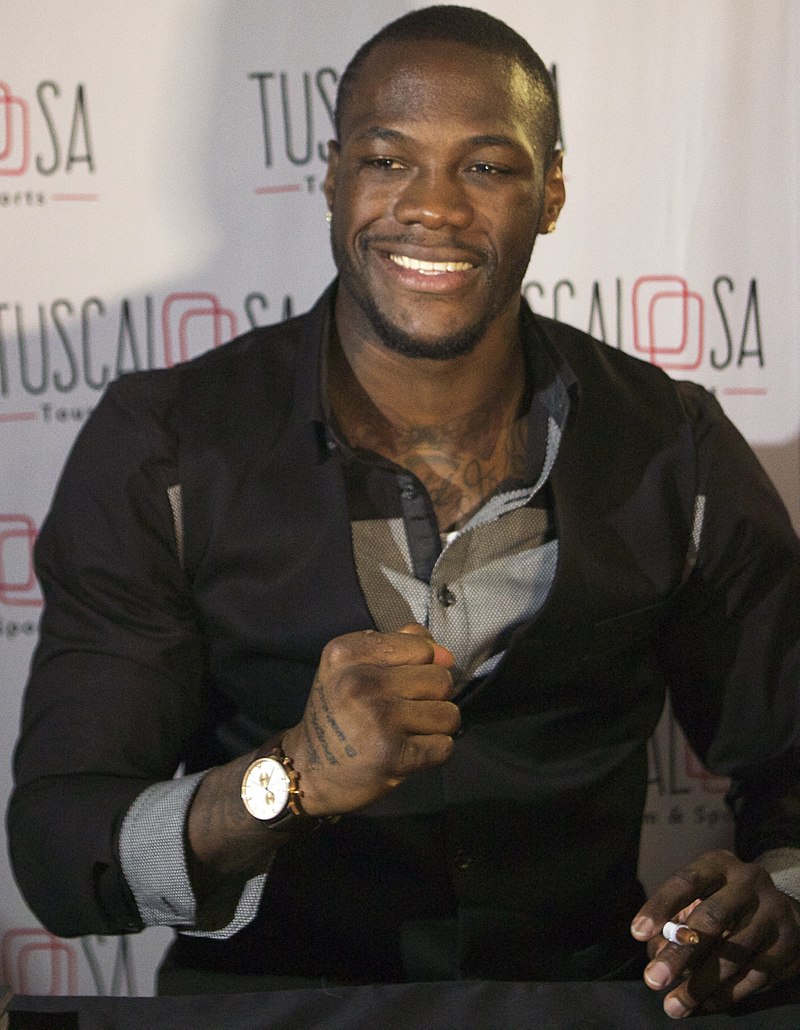 It almost feels like too big a fight not to happen. There are probably only another 2 or 3 viable fights in the division for Anthony Joshua. He is arguably the biggest draw in boxing at the moment and his promoter will want to take advantage of that. Personally I’d like to see him have a crack at both Wilder and Fury!