Gears of War ranks in the same bracket as Halo as being one of the X-box’s biggest selling points, originally created by the team that developed Fortnite, Gears is an institution. But hardcore fans feel to some extent that the game peaked early! It has certainly had some dud releases. Did anybody like Gears Judgement? While the multiplayer element of the game has seemingly improved year on year the game as a whole has lost some of its prestige. Let’s take a look at why that might be and how Gears 5 can get the franchise back on track.

The original gears story wasn’t exactly groundbreaking but there was no doubt there was an emotional connection. The characters drove the story home. There was Marcus, the archetypal strong silent type, Dom his “brother” until the end, Baird the smart-ass “wimp” with a heart of gold, The Cole train, brash and totally bad-ass and whichever Carmine happened to be dying in the game this time around. The characters were interesting, funny and the voice acting brought them to life, made you care. The modern incarnations have lacked that. The new gears need to rethink the characters, either bring back the original crew or introduce some people that we care about! Perhaps they can take inspiration from the recent Star Wars movies and have some passing of the torch moments, but those torches need to be passed to people that we don’t secretly want to die. 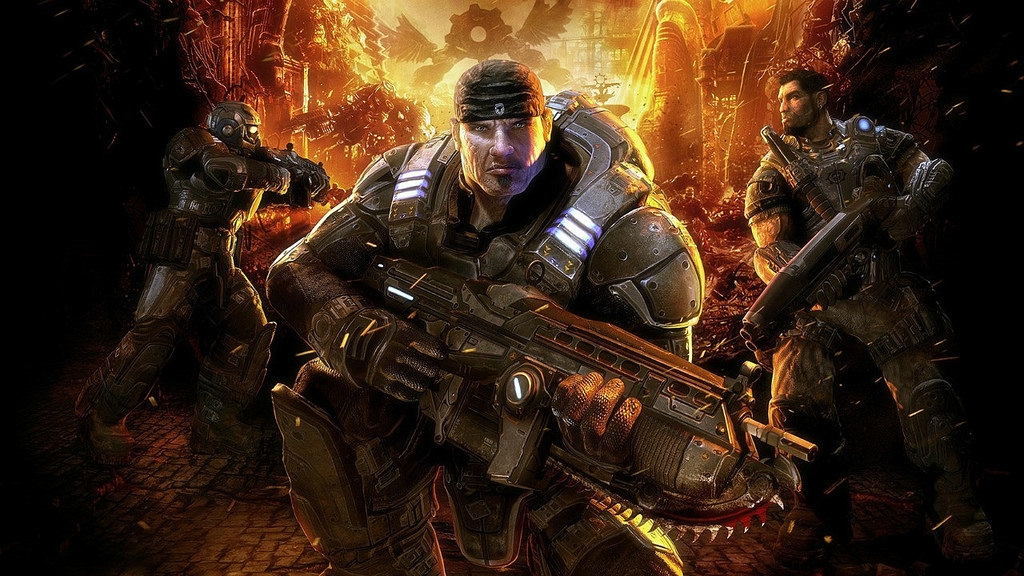 Horde mode was so massively popular that it played inspiration to modes like Zombies on COD. It’s part shooter, part tower defence, and for the most part awesome! The class system was inspired, although some classes felt more powerful than others. An emphasis on the base building would be fantastic. More structures would be brilliant! You want it to feel like your “base” is getting strong, but then baddies need to be ramped up as you progress too. It would nice to see enemies from all the gears games in Horde as well! From beserkers to Corpsers. We want the full gamut of bad guys! 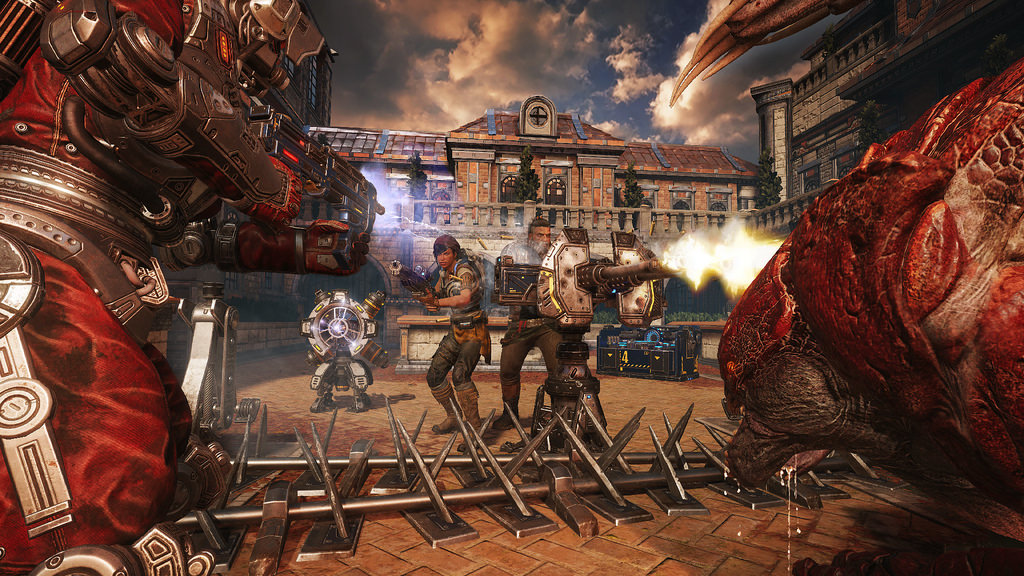 Bring back the beast

Beast mode was great fun and was like horde mode in reverse. This was genius! Getting to play as the various bad guys was tons of fun. Imagine this mode fully fleshed with cards and unlocks like horde! I think the one thing that Geas Judgement got right was pitching the bad guys vs good guys, this sort of addition might take Hore to the next level. Imagine levelling up your ticker! Who doesn’t want to have an uber ticker? Exactly!

Gears have always been about small squads. Perhaps this incarnation could branch out and introduce a mode based on the pendulum wars. Big maps with huge battles. Most shooters have a mode like this and it’s an area where gears is playing catch up.

Amp up the distraction

With the capabilities of the X-box one, it is time that a game had a fully destructible environment. Frag grenades should wreck buildings, the cover could be organic, this would make battlefields unique and dynamic. Falling debris could reduce health temporarily too, leading to an increased effectiveness of grenades. 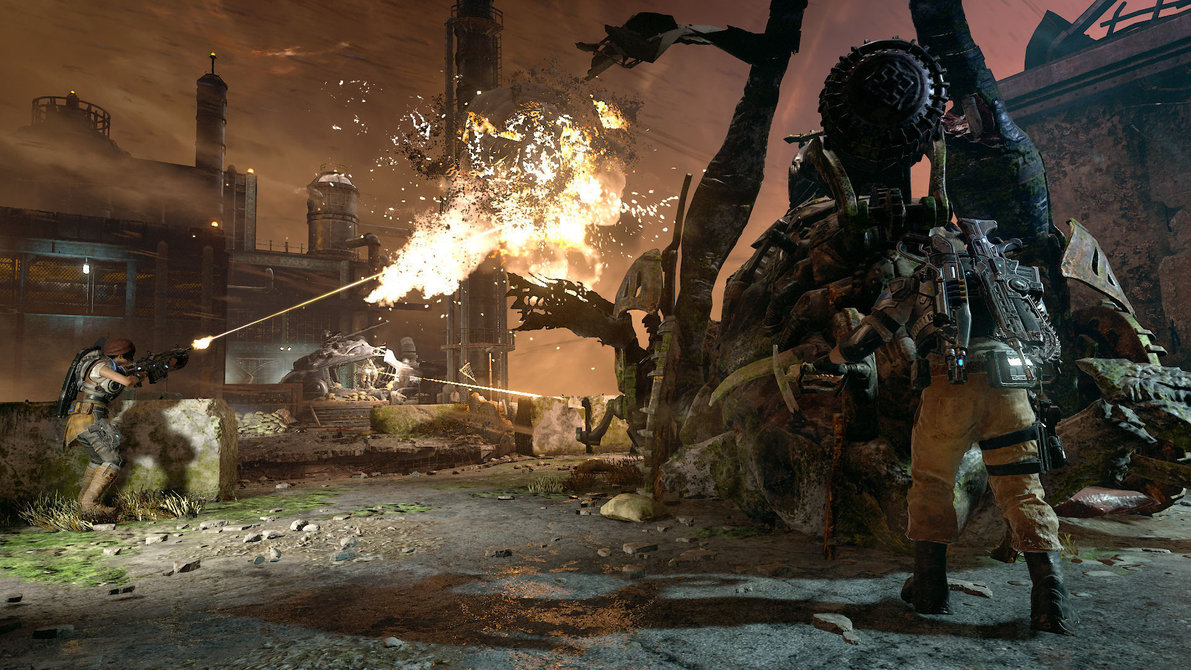 Yes, we love these, from ripping off an arm and beating someone with it to the infamous “golf shot” weapon finishes are easy to pull off and massively satisfying, let’s have new weapons with new ways of maiming your enemies, if the team needs inspiration it should look no further than it’s sister game Bullet Storm, the underrated adventure had some amazingly creative weapons and kills.