With the advent of Netflix, Amazon Prime and Hulu we are treated to more quality TV than at any point in our history. However, some may argue the excitement has gone out of TV a little. In the yesteryear, we had to wait an entire week for the next episode! There was excitement and trepidation! Now it’s all binging and shows that don’t get finished! But what about shows that shouldn’t be finished. Here is a list of shows where you should just quit at the end of season 1!

Yes, this one of many shows that were affected by the writers strike. Unfortunately, it completely derailed the show which had masses of potential. I remember watching the pilot and being totally captivated. The style was gripping, the cinematography was great and the characterisation was pure perfection. The plot twisted and turned throughout a thoroughly enjoyable first series and then the second series was garbage. Such a missed opportunity to create something spectacular!

The first season of this warmed the cockles of our hearts like it was a plate of warm chestnuts on a toasty Christmas evening! The combination of quirky acting and wonderful renditions of classic and contemporary pop was really hard to not like. Yes, it was horrendously camp but nobody cared. It all got a bit carried away though. Having said that the Warblers were far better than New Directions, just sayin’ 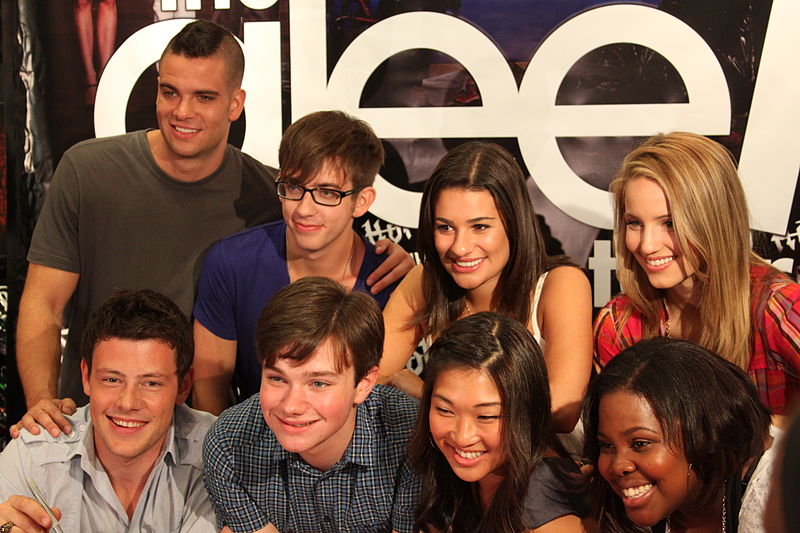 A lot of Buffy fans claim Angel was the superior show and to be fair the first series was well-written and some great new characters were introduced, plus who didn’t start to fall in love with Cordelia? Lorne was also fantastic and soon became a fan-fave. But what proceeded the excellent first series never really matched the dizzy heights. 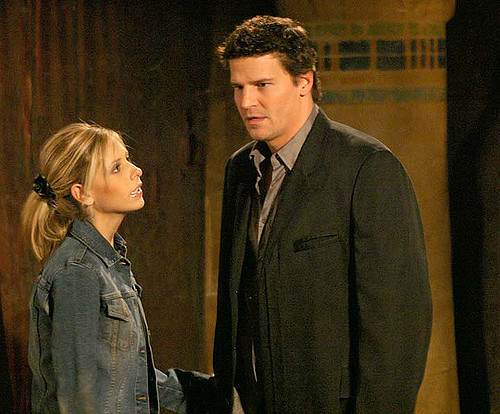 The first series was ground-breaking, evocative, controversial, but also just great TV. A novel premise and well-executed show featuring vibrant and compelling characters. It masterfully dealt with suicide in a new and interesting way. The second series? Well, the characters are still okay, but the gimmick is gone and it’s not really telling a story that is as personal. It appears to have lost its focus and while the second series is watchable it’s far from brilliant.

The clever and quirky teen drama seemed like the best thing on TV since Beverley Hills 90210 and One Tree Hill! To be fair in a lot of ways it was better than both those shows. Unfortunately, the second series didn’t hit the highs that the first set and by the awful fourth series it was canned. However, the soundtrack was largely amazing!

Of course, it was seriously cool to see how Michael Scofield orchestrated getting his sibling out of the pen, but then it seemed seasons alternated with the pair and their motley crew breaking in and out of various establishments, it went back to the well far too often. Great premise, amazing first seasons and then it got silly. Having said that if there is a season five I will totally watch it.

Okay I have to admit I was more than a little sceptical when my girlfriend put this on our Netflix and yes I did find the bitchy and overly attractive quartet pretty damn annoying (perhaps I just don’t like liars) but actually it grew on me and I started becoming interested in who “A” was. However, the constant need to shock viewers made the shocks less shocking and it got to the point where the show just totally run out of momentum. Yes, we stuck with it to the big reveal, no it totally wasn’t worth it. 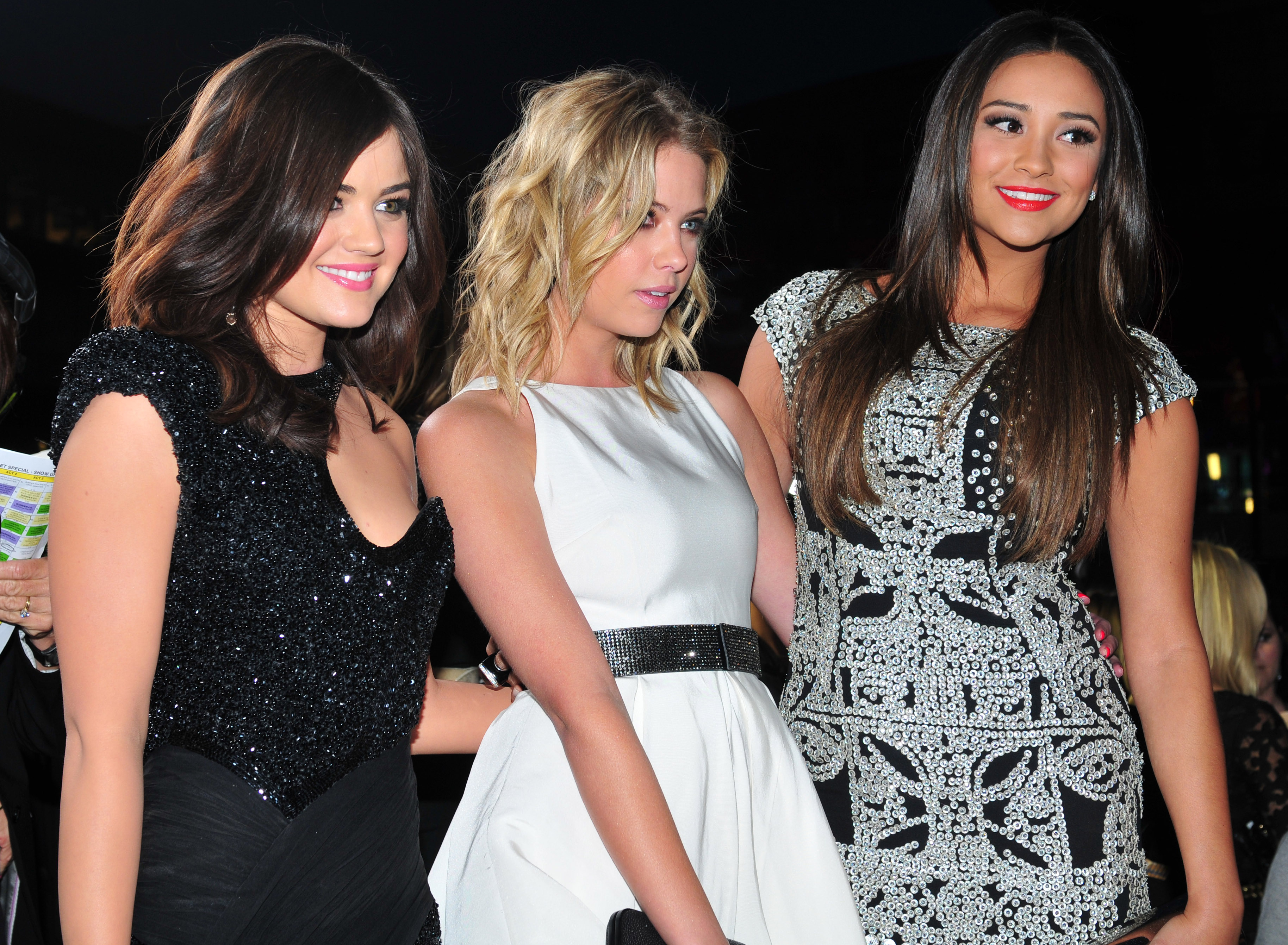