Debates have raged over which is better out of the books or the films. Here are some famous example and our humble opinion on which is best. If you disagree with our views feel free to drop us a line!

Michael Crighton’s classic went on to be an epic, iconic movie. The tale of a dinosaur theme park gone wrong has spun a franchise that has spanned more than two decades. (and several films.) It seems to be as popular now as it was then but which was better? To be fair the stories are very similar. The book is well written and has some interesting bits that don’t make the cut in the film. But I have to say, partially because of the special effects and the fab performances of Jeff Goldblum and Richard Attenborough the film is probably slightly better. Winner: film 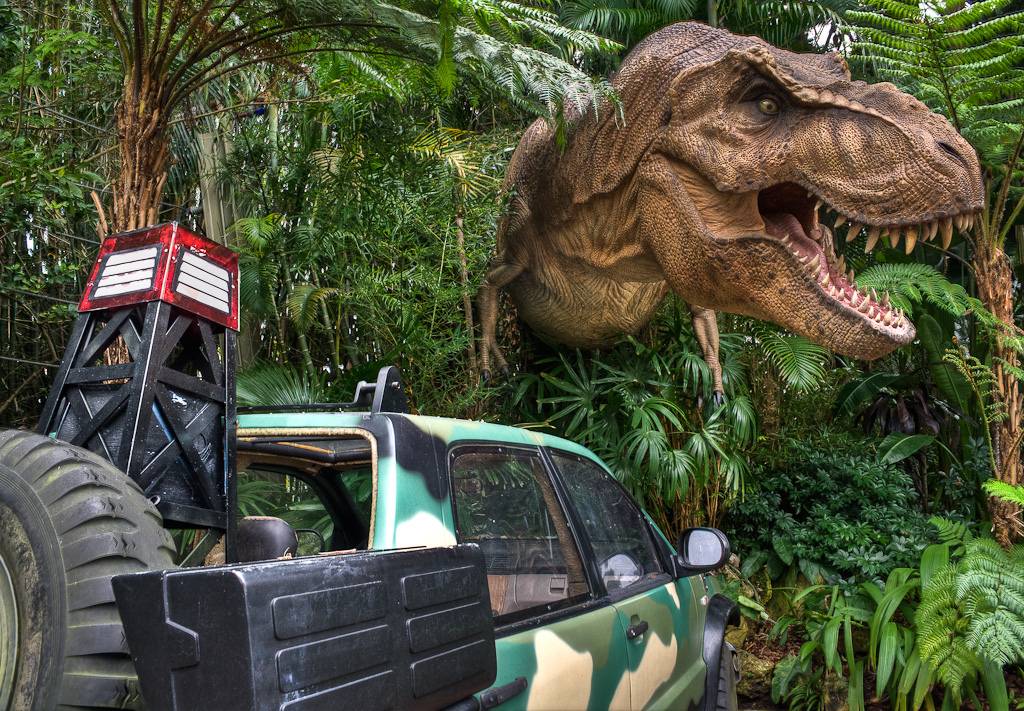 George Orwell’s classic based on a Dystopian version of the year 1984 (written in 1948) seems more and more relevant with every passing day. In 1984 (the year not the book!) the film version was released featuring terrific performances from legendary actors Richard Burton and John Hurt. That makes this a close call, but can you really go against the pitch-perfect writing of Orwell? Winner: book

Chuck Palahniuk’s classic, the masculine-fuelled tale is extremely divisive but also acts as a commentary on toxic masculinity and anti-consumerism. It’s also a tour de force in “twist endings”. The book is very good. It has so many iconic lines and is massively quotable, but the film is grimy, gritty and in Ed Norton and Brad Pitt it is beautifully acted meaning that while it is a close call the film takes this one. Winner: film 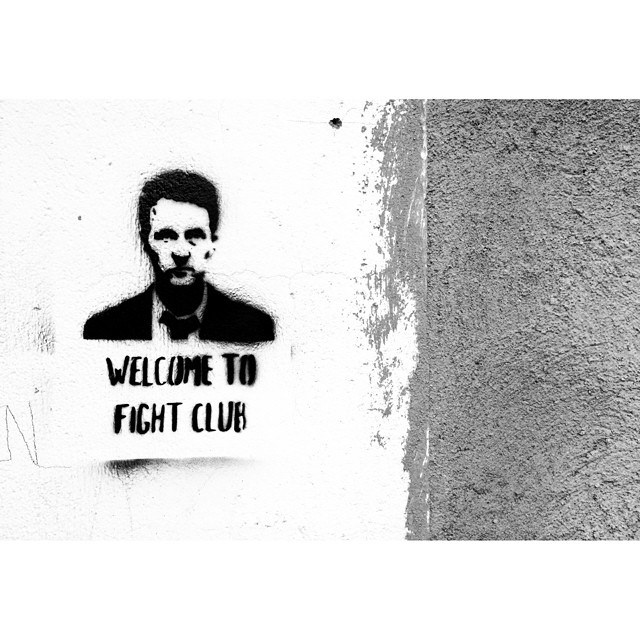 The Fault in our Stars

The weepy teen romance could well be this generation’s “My Girl” with the wonderful Hazel-Grace. But surprisingly few adults seem to know it was a book first. And a damn fine one. I’m going to say something a little contentious here. John Green is one of the finest YA fiction writers of all time. His characterisation and his ability to capture the raw emotion of teenage angst is fantastic. So despite it being a solid film (and let’s be honest who didn’t like the “boom clap” song that accompanied it?), the book is an easy victor. Winner: book

Not to be harsh but the writing in the book is awful. Cringe-worthy and just trash. However, it’s about rough sex so people seem to be into it. Read into that what you want! I have watched the films mainly because a former partner made me, and frankly, that is four hours of my life I’m not getting back, although that relationship is three years of my life I’m not getting back, so in the grand scheme of things it’s not all bad. It seems churlish to do this but…Winner: neither 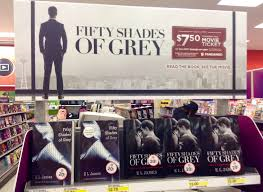 I love chick lit and comic books and so in my eyes at least Bridget Jones Diary is the perfect storm. A chuckle-worthy epistolary novel about the life of a thirty-something dealing with being single and trying to find the man of her dreams. But the films are good too! Who doesn’t love Hugh Grant, Colin Firth and Rene Zellweger? It really is a tough call and almost comes down to a points decision – but the films just about edge it for me: Winner: film

Harry Potter has become a brand that can rival the likes of Star Wars and Lord of the Rings for marketability. With seven hit movies (not including spin offs) and a wealth of books, the series is embedded in our consciousness! But what is better? the books based on the wizarding prodigy? or the epic movies? It’s a tough call, and JK Rowling is a great storyteller who is responsible for getting a lot of people that wouldn’t usually do it, reading. But I watched the films first! And they are great, aren’t they? so for me its Winner: films 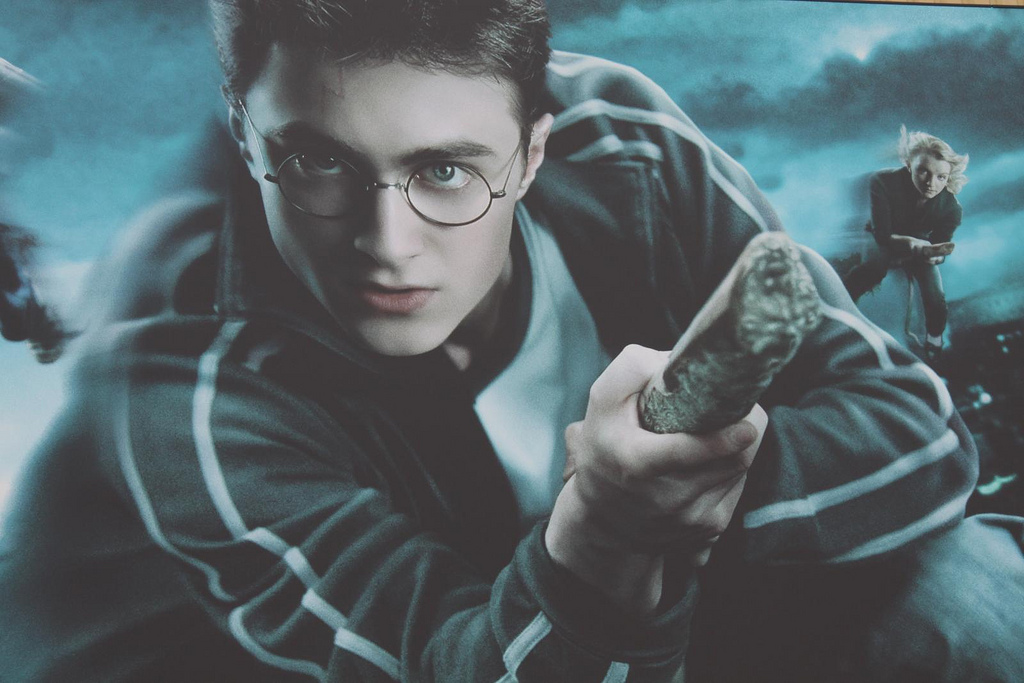