There is no doubt that the current generation of consoles is by far and away the best we have yet to see. If you don’t believe me boot up your old PS2 and see how that bears up playing Fifa 99! But apart from processing power, and far swankier graphics how much have consoles really changed? I mean sure there have been attempts at innovation and at times Nintendo made some of these novel ideas work, but it seems like the biggest draw in console gaming is raw power. Imagine it wasn’t for a second. What would the ultimate console potentially look like?

Yes, Nintendo arguably did this best and are still doing it to this day. The Nintendo Wii got people up off their couches. What it was effectively doing is making games more immersive. And that is what we want. Immersion. Microsoft, bless them, tried to take this to the next level with their Kinect. In theory, it was a game changer and if it had worked well, it really would have been. It did NOT work well! However, the ultimate console would be motion activated (where appropriate). Yes if we are playing a squad shooter we want to bark orders at our teammates and watch them cover our flanks as we go charging into battle with reckless abandon. It’s fun. It just is.
Get us fit
And in a futuristic way. The Wii fit was massive. We all like to get fit but not all of us are cut out for the gym. We just find it dull. In particular, you know who probably can take or leave gym time? Gamers! The Wii fit made exercise interesting. But a super futuristic console could take this to the next level by putting you on some kind of multi-directional treadmill. Imagine walking to make your character walk! Want to get their quicker? Move faster!

So you have the pad that helps you move, but now the real immersion begins. The VR headset! This is essential. So when you turn your head, your view changes. True 360-degree gameplay. Throw this in with advancements in graphical capability so the games have video-like graphics and we are talking about an experience like no other. Which sounds amazing, but imagine playing a horror game with this setup! It would be terrifying! 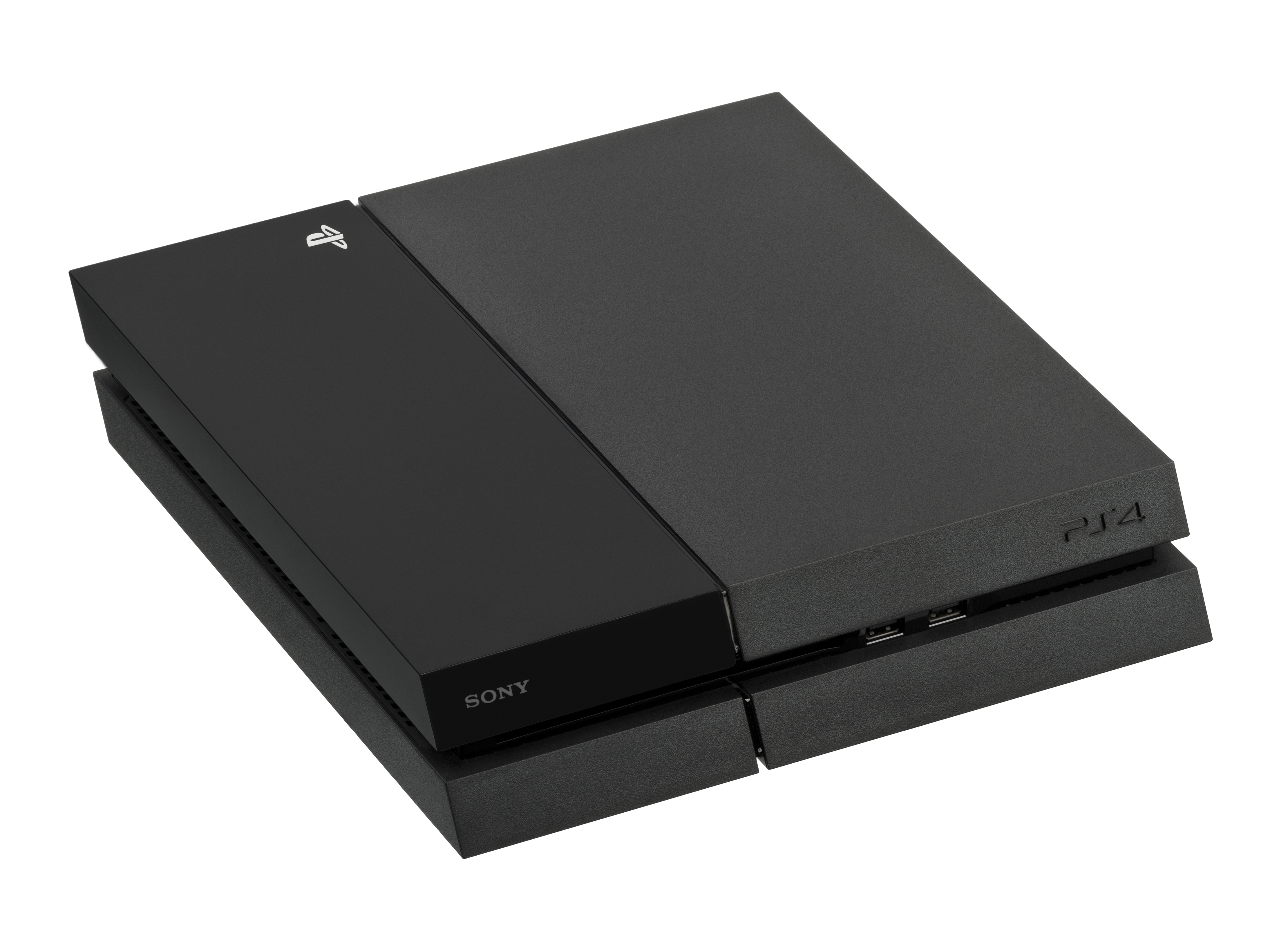 Yes your VR headset would have to present things in three dimensional! (Is this even a thing? Could this be a thing) But the console of the future would deal with the fourth dimension. Your treadmill-like floor panel will also come with a pod attachment with machines to control the atmosphere. Playing a game in the rain? It will produce water from the ceiling. Are you in the deserts of Tatooine? The pod will raise the temperature. It would be fantastic if it could simulate touch in some way too. Perhaps a body suit that operates a bit like a tens machine could be used so if you are punched by a character you feel it! It would be a real shame to have this ultimately immersive experience and have crap sound. The booth would contain speakers in vantage points all around so sound could be fed into your “world” in a super-realistic way!

I think that most things on this list are achievable with modern technology and yes it would require some room in your living room, but this is one step away from the sort of stuff you see in Star Trek. I think us nerds would make the room we needed!