Let’s examine some of the most heinous ghouls that have ever called the United Kingdom home. As we profile Great Britain’s most infamous serial killers.

Harold Shipman is amongst the most prolific serial killers of all time. He may not have the flashy method, but he was damn efficient and claims to have murdered at least 250 people but in reality, that figure may be higher, it’s hard to tell.

What is terrifying about Shipman is the fact that he was a doctor! A profession that I’m sure most of us would put their trust in. Shipman abused that trust in the most calculated way.

He would give elderly patients injections of powerful painkillers causing them to die and then edit their health records to make it look like they had been in poor health so he could avoid suspicion.

He got given the nickname The Doctor of Death, but upon being caught he hung himself in prison.

Such a lot of what gives a serial killer the “cool factor” (serial killers aren’t cool but you know what I mean) is their nickname. You’ll find it hard to top John Haigh’s moniker, the Acid Bath Murderer.

He got the name due to his disposal method. His victims were usually either shot repeatedly or beaten to death before being dissolved in concentrated sulphuric acid in order to get rid of any evidence. If you are currently thinking about that scene in Breaking Bad you are not alone!

Once the victims had been disposed of he would then forge paperwork allowing him to sell off their possessions and profit from their death. He is thought to have killed a minimum of 6 but potentially as many as 9 people. All of them ended up reduced to sludge in his infamous acid bath.

He was eventually caught due to carelessness. The trial was extraordinarily swift with jurors taking just a few minutes to reach a guilty verdict. He was sentenced to death and executed in 1949. 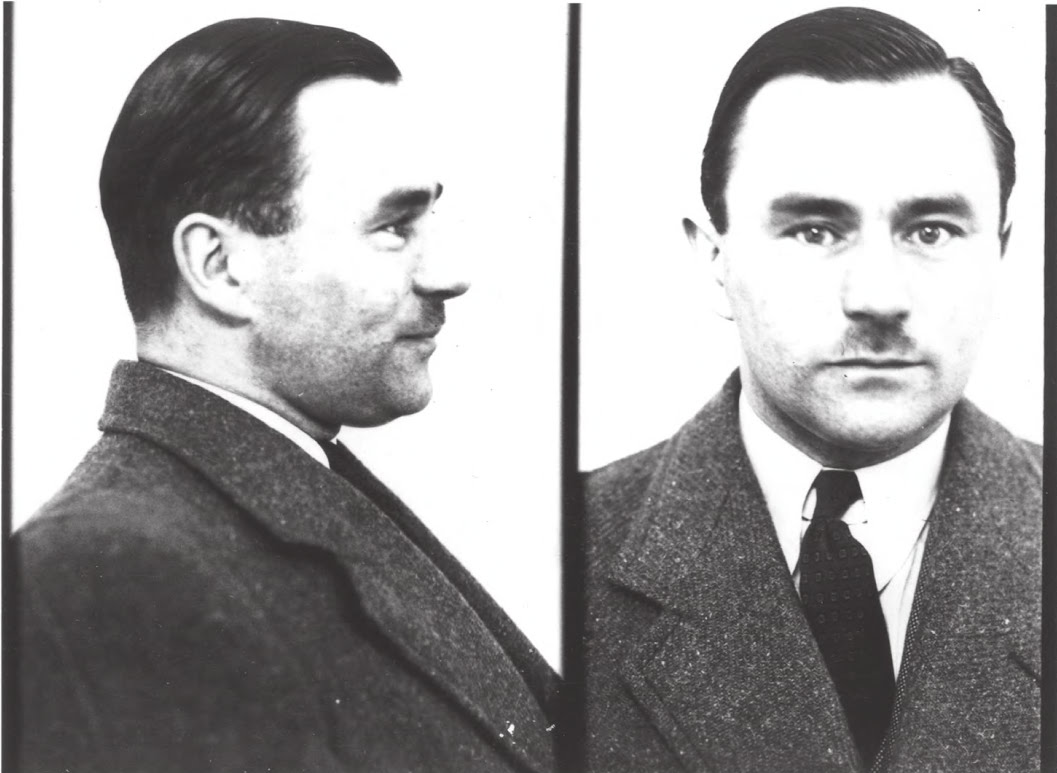 Not the only murderous couple to feature on this list. Fred and Rose West killed more than ten people. They became renowned for their depravity, repeatedly raping, torturing and abusing their victims before killing them.

Amongst their victims was their own daughter which gives you an idea of the disturbing nature of the pair.

Also quite unique was their method of disposing of the bodies burying them underneath their house and in particular under the patio.

They were arrested way back in 1994 but Fred took his own life before he could be tried. Rose was found guilty but still maintains her innocence despite overwhelming evidence to the contrary.

Whereas Fred and Rose West focused on women, young men were the target for Dennis Nilsen. He managed to go five years without being caught and in that time was responsible for killing 12 young men.

He picked up the nickname the Muswell Hill Murderer due to the location of his atrocities. His technique was to lure men to his house in London, usually with the premise of having sex with them, before strangling them.

If that weren’t enough he then performed a perverse ritual including bathing them, dressing up their corpses before eventually dissecting them.

Nilsen disposed of the bodies by burning them or flushing them down the toilet. It was this crude disposal method that was his eventual undoing. His neighbours started complaining about blocked drains and horrid smells and this led to body parts being discovered.

Once caught he received a life sentence.

Perhaps the most sickening on the list in many ways, Brady and Hindley are often referred to as the Moors Murderers due to the fact they buried some of their victims on Saddleworth Moor. They abducted and murdered five children between 1963 and 1965. 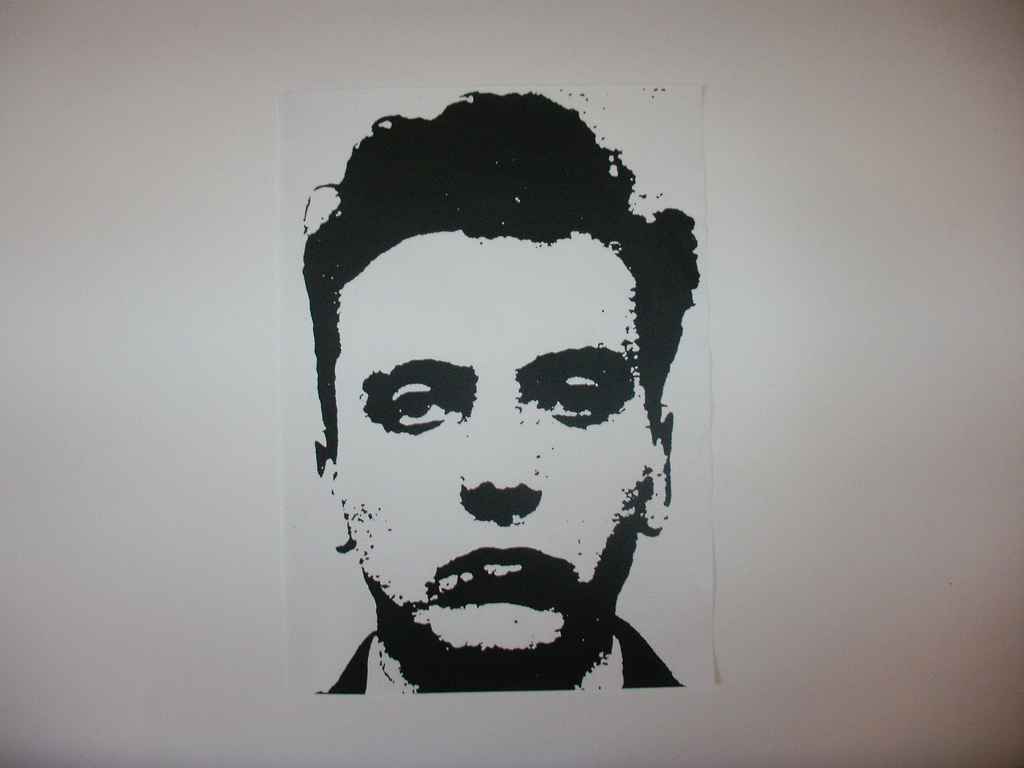 Perhaps the worst part of their legacy is of all the children that were abused and killed only three bodies were discovered. It’s widely acknowledged that Ian Brady knew the whereabouts of Keith Bennet’s body. But took it with him to his grave when he died.