I am an anxiety sufferer. Wow, that felt a bit like being in an AA meeting (anxiety anonymous…obvs). That’s what makes my job kind of ideal as I can sit here and tap at my keyboard without worrying about what anyone thinks of me. That’s a good thing!

But what happens to a person’s brain when they suffer from anxiety? Shall we take a look?

There have been countless studies of people suffering from mental health illnesses but it is still an area where we don’t know everything. A recent study of anxiety was conducted by the Departments of Neuroscience and Biomedical Engineering at Washington University.

Those clever people discovered the during an anxiety attack there are a specific part of the brain active. Which in itself is no surprise, after all, different parts of the brain are active during different activities. 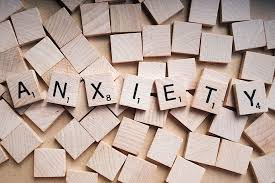 The research has been posted in the massively popular science magazine “Nature”. As part of the study scientists including Ilya Monosov, studied monkey brains during stressful situations that were likely to cause the animals anxiety. I know what you’re thinking humans aren’t monkeys, but we are similar to these ones in many ways. I mean most of us throw slightly less poo around but the study was still useful.

It’s not like suffering from anxiety is rare in this day and age. In the UK alone there are estimated to be around 8 million sufferers. Of course, anxiety attacks are often brought on by simple worries or fears. But an anxiety attack is very different from just being a little scared. It can often trigger our most basic fight, flight or freeze functions.

This is awful as it can trigger panic attacks. When these responses kick in your body is filled with adrenalin which makes your heart rate speed up massively and gives your body a surge of energy. Back when we were all hunter/gatherers this would have been useful as it helped us to fight off a predator or escape. But when the thing you are scared off is doing a work presentation it’s a terrible reaction. 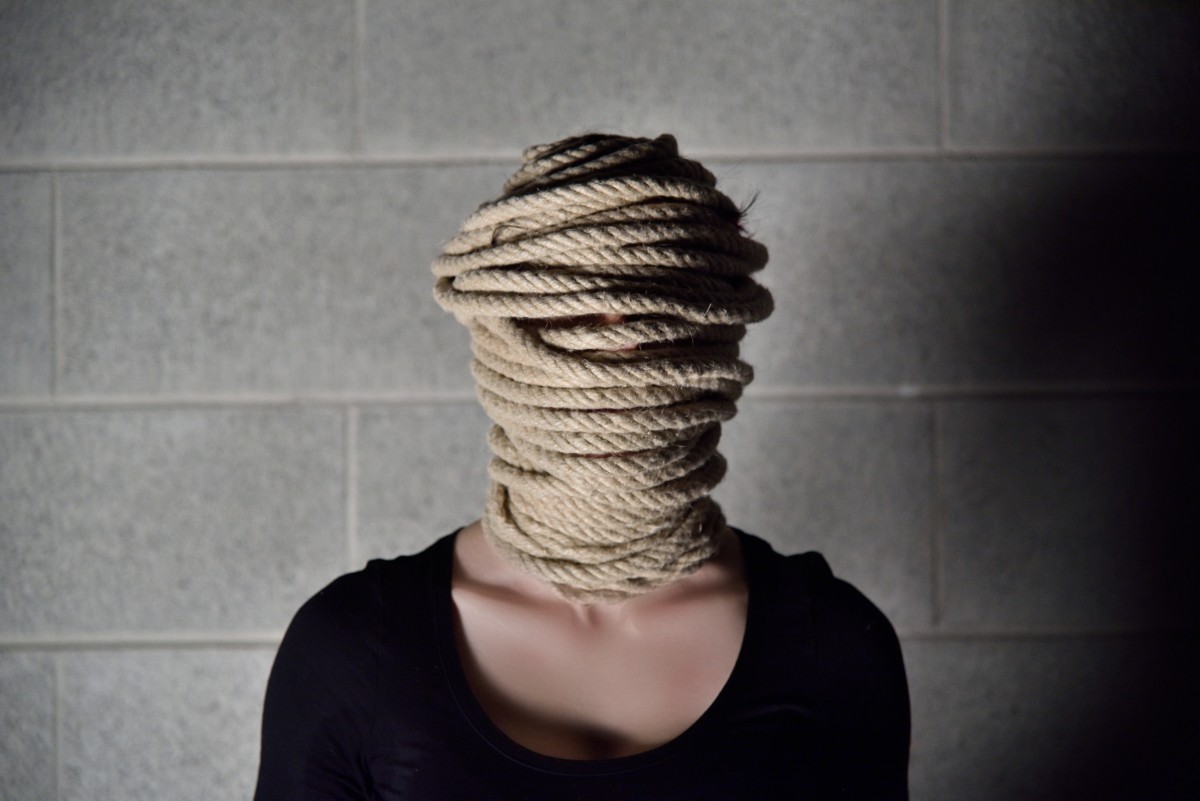 So what were these tests then? How did they work?

Basically, Dr Monosov took a couple of monkeys and taught them to associate three different patterns with three different outcomes. I guess you could liken it to Pavlov’s dogs. The patterns responded to one of three actions. The first was a puff of air into the monkey’s face which obviously the monkey isn’t keen on. Another one of the images carries a 50% chance of the monkey getting a “face puffing”. The third pattern carries no consequence.

Now for the science part

Did you imagine Jennifer Aniston saying that? Me too. Whilst this activity was going on the primates were hooked up to an MRI machine. This looked at activity in an area of the brain known as the anterior cingulate cortex (ACC). This is the part of the brain that deals with stuff like uncertainty.

The results may not be quite what you expect. When the monkeys saw the images that represented either a guaranteed response or no response the AAC showed no activity. However, these cells were called into action whenever the subjects were shown the 50/50 pattern. 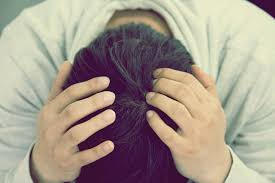 Dr Monosov’s research isn’t conclusive but the ideas it infers are certainly compelling. With the suggestion that, as the makers of old horror movies grasped, it is often the fear of the unknown which is scariest.

This research has opened up a new school of thought on how anxiety works and Dr Monosov hopes that it may open new avenues of treatment for the condition.