The WWE Network is a wrestling fan’s utopia. There is just about every event from WWE, WCW and ECW as well as a plethora of entertainment shows, from podcasts to the amusing Ride Along. There’s more content then you could shake a stick at.

When you watch back through the old WWE footage you realise that a lot of the guys you idolised as a kid weren’t very good. By contrast, some that you thought were awful were supremely talented. Interestingly nobody on this list ever held the WCW or WWF main titles, which suggests to me that they were undervalued by their promotions as well!

I have to admit growing up I despised this guy. As a savvier adult, I appreciate that he was amazing at what he did! To be fair part of my disdain for him was the fact that I always thought he looked a bit like Noel Edmonds. I have come to realise he was one of the most natural heels in the company; A great talker whose matches were of superb quality. I think it’s a travesty that he was never made a real champion (Unless you count the Million Dollar Championship!) He had all the credentials to be the company’s top guy. 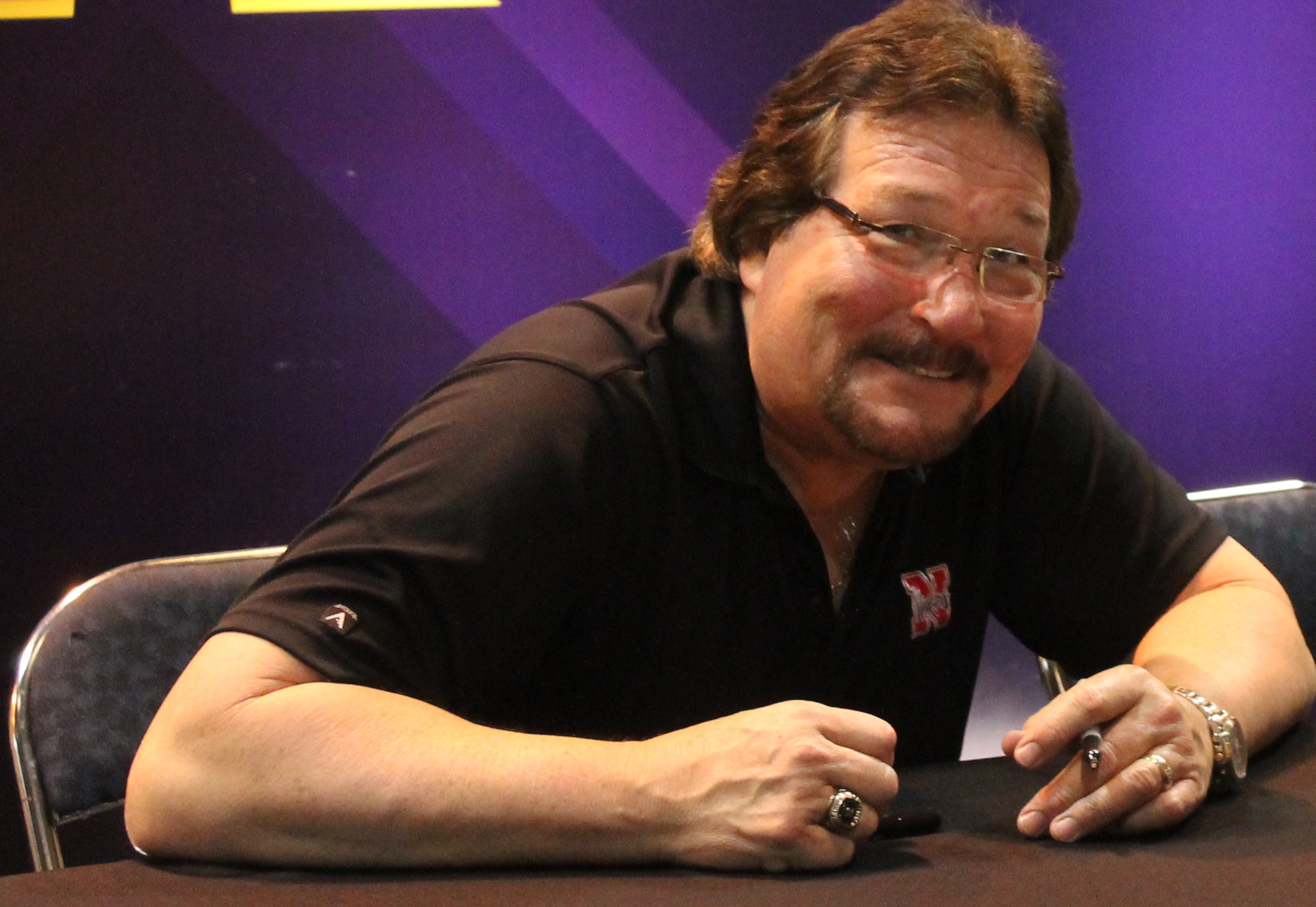 Irwin R Shyster to give him his full moniker. He was the real-life Mike Rotunda, whose offspring now perform in the WWE as Bo Dallas and Bray Wyatt. Interestingly I think these two look more like Ted DiBiase! But maybe I’m being cynical. Rotunda’s ring work was great, he was so intense, he worked quite stiff but this translated into high calibre matches. His promo work was strong too (We can see where Bray gets it from) although his gimmick was a bit tacky he really made it work for him. He was a great foil for Ted DiBiase in their team. As a kid, I hated Mr Perfect, who spent the majority of his career as a cocky heel. As an adult, I can watch and appreciate just how apt his ring name was. The guy was impeccable. Everything he did in the ring looked like it hurt! In an era where a suplex is a staple move, the perfect-plex might not seem like the greatest of finishers, but it was executed so brilliantly that I think it stands head and shoulders above most variants of the move. It seems weird to refer to Ricky Steamboat as underrated. The guy is held in high esteem by anyone who has a decent knowledge of pro-wrestling. But somehow he managed to avoid ever really getting the push he deserved. Technically he was one of the most proficient wrestlers to have laced up a set of boots. He could fly beautifully and his mat work was equally impressive but that never translated into a run with the main title. In modern wrestling, there are plenty of big guys who are agile. I’m thinking of guys like Braun Strowman who despite being larger still display decent athleticism. In that respect, Bam Bam was way ahead of his time. At almost 400lb he was a monster of a man. But he moved around the ring with agility you’d associated with guys half his weight. He wasn’t afraid of scaling the turnbuckle either, using both a falling head-butt and a moonsault as finishers.

Obviously, there were a lot of big-name players that don’t make the list. Feel free to drop us a line with your own underrated wrestling gems. If we get enough we may do a follow-up piece.