Yeah, he plays one on TV and has done for the best part of a decade and a half. But is the perennial baby face a real-life heel?

John Cena is a Bona Fide Babyface and you can’t teach that.

Surely he can’t be that good an actor, can he? If you’ve seen “The Marine” it would suggest his acting chops are pretty poor! Surely by that logic, there is no way that he would be able to portray a cast-iron good guy without the fans seeing through it. Would he? Or maybe he would. There is a world of difference between the nuanced acting required for a movie and the over the top drama that is required to work in the WWE. Often in the crazy world of pro wrestling, you can be a “goody” purely by beating up people that fans consider heels (or baddies) So perhaps Super Cena would be able to fool the WWE universe into believing he’s a good guy. But what real evidence is there to support he’s anything but a top bloke 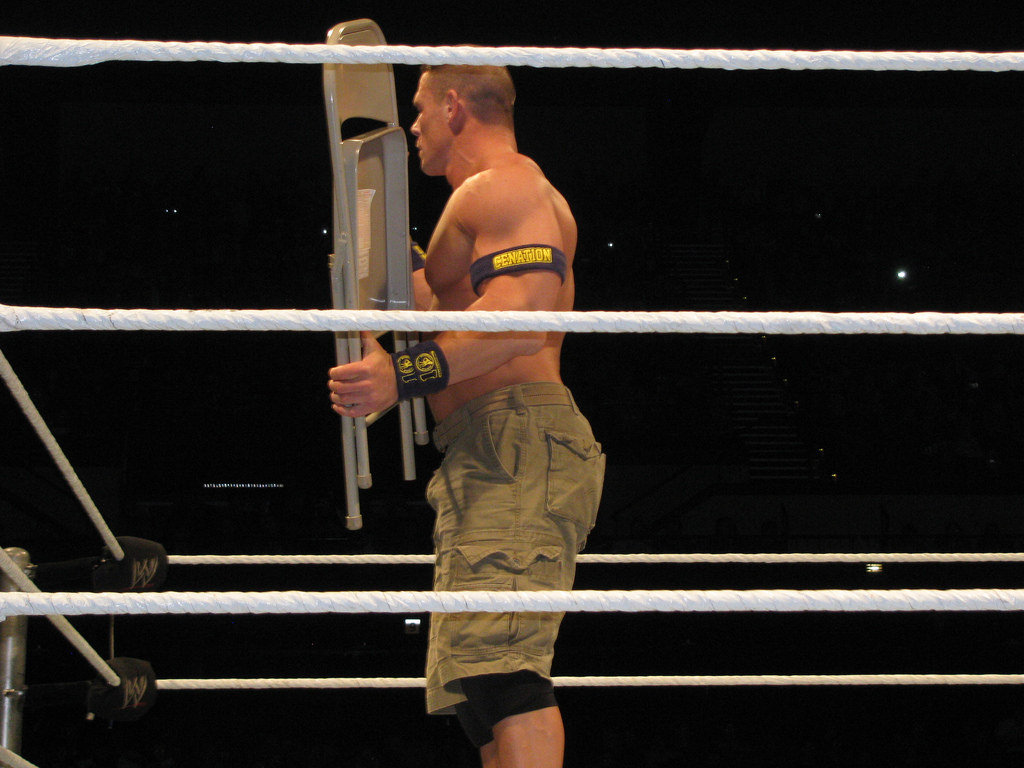 Is he a total diva himself?

For any of you who have delved into the murky realm of WWE reality TV, I’m sure you will be at least partially familiar with Total Divas and Total Bellas. Cena is a reoccurring figure on both of these shows due to his relationship with Nikki Bella. Here’s the thing though whereas on the WWE’s wrestling shows Cena comes across as Stoic and heroic, on these shows, where the lines between entertainment and reality are pretty blurry, he kind of comes across as a bit of a douche bag. I mean that in the nicest possible way. Let me give you an example:

In one episode his long-term partner is being hit on pretty seriously by Dolph Ziggler. How legit his advances were are questionable, as is I guess the legitimacy of John’s response as he tells Nikki over dinner at a posh restaurant that he won’t fight for her and if she wants to be with someone else then she should just go for it. Really, John? You have a missus that is drop-dead gorgeous, motivated and hardworking and that’s the amount of enthusiasm you can muster when someone challenges you for her? 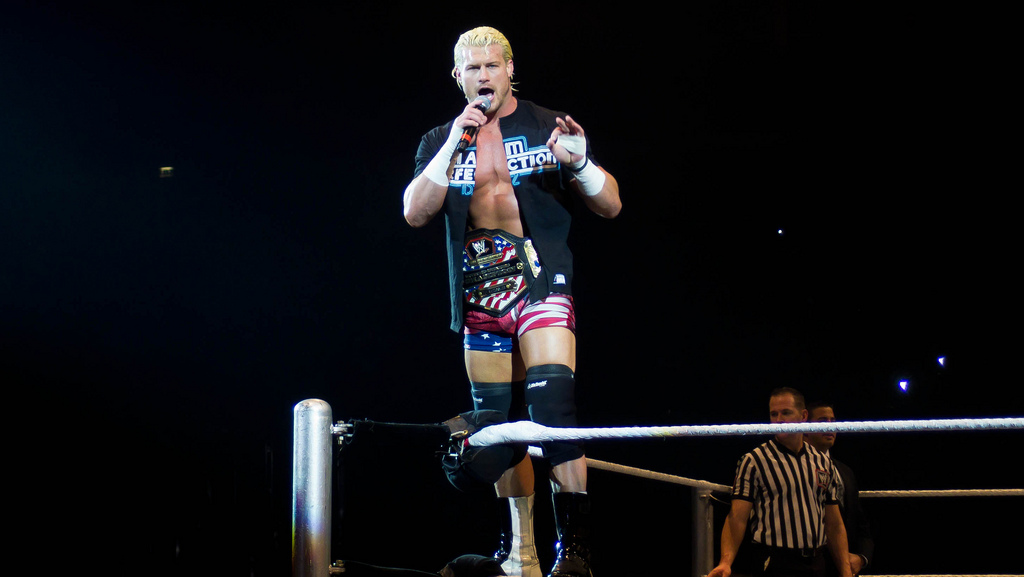 It isn’t just that either. On a recent episode of total Bellas John reacts petulantly to Nikki cheating on her diet. Despite having not spent any quality time with his squeeze he declares that because of her “lying” he will instead spend his time on something more constructive. It really does come across like a little kid throwing his toys out of the pram. 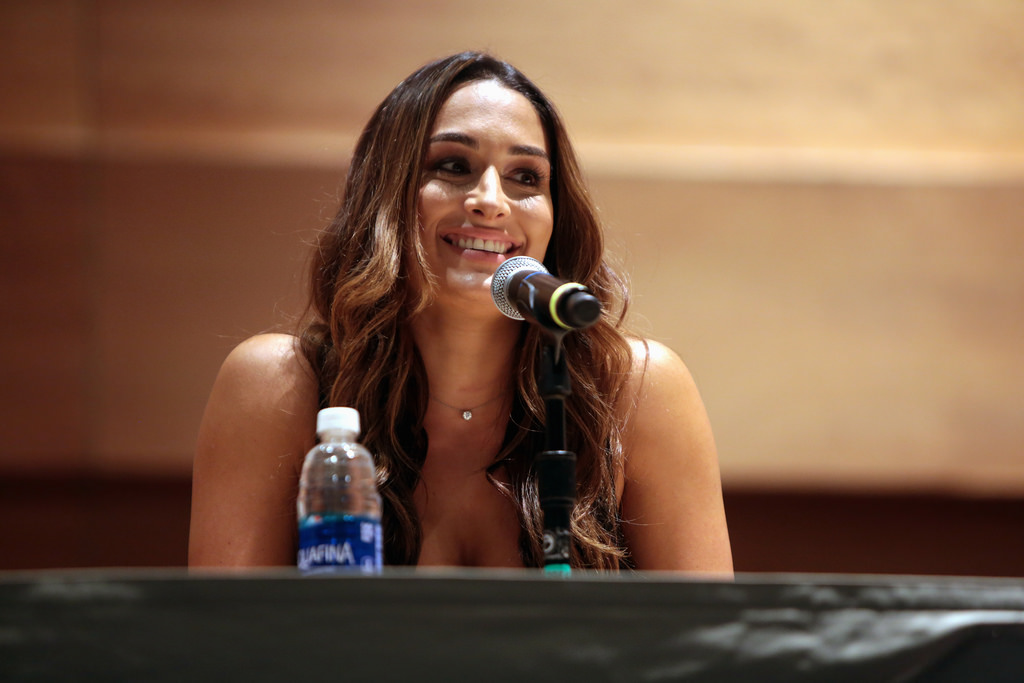 Wishing on a star

There is the small matter of Cena’s work for the Make a Wish Foundation. The guy has delivered more wishes than any other person, ever. He has granted more than 400 wishes. It’s like he’s a frigging genie! He is not contractually obligated to do it, although charity work seems to be part and parcel with being the WWE’s top babyface. Are the motives behind this work altruistic? If they are then surely it’s impossible to label him a bad guy? He’s truly using his fame to do some good. Right? 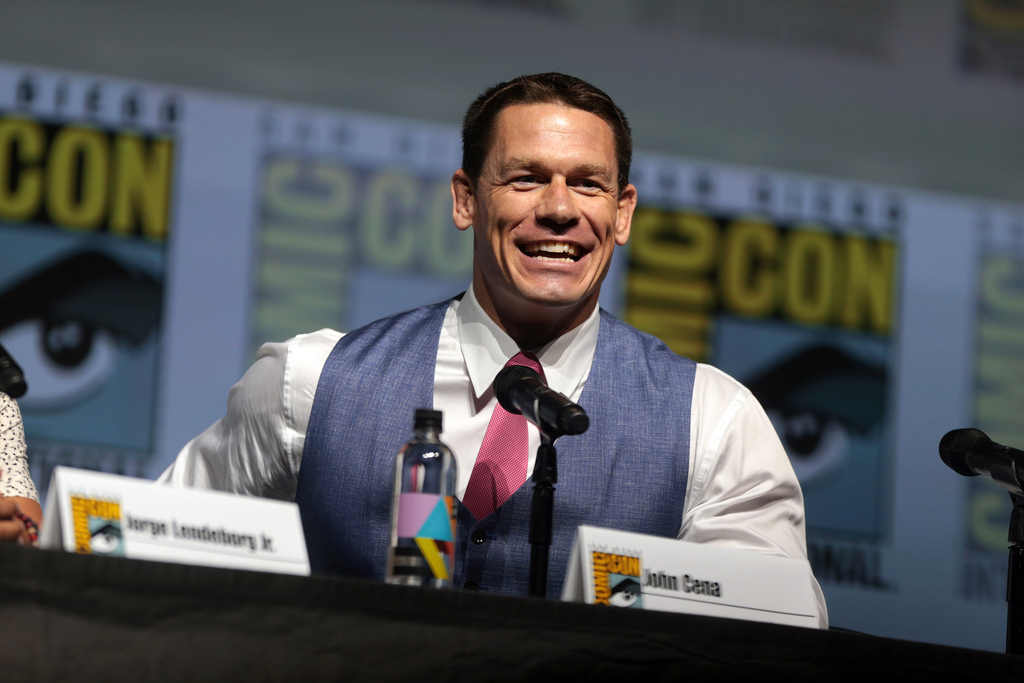 It’s hard to say. The work he does for charity is amazing and his in-ring enthusiasm in spite of the mixed reactions he inevitably gets is admirable. However, he does seem devoid of a personality on Total Divas and there are several rumours that he cheated on his ex-wife and that was the reason for their divorce. Although can that be held against him? Infidelity is rife in pro-wrestling. The touring lifestyle would strain the moral compass of even the most honest of guys. And could the strange personality traits be because of John’s OCD? It’s really hard to say.