It’s January and for football fans, that means just one thing. The opening of the transfer window. The rumour mill has been turning in anticipation. So, let’s take a look at what might be the big moves this summer.

As recently as today reports are that his transfer to Chelsea is now off. However, the creative midfielder seems like the perfect replacement for a possibly outbound Eden Hazard. So don’t be surprised if this deal is back on at some point. 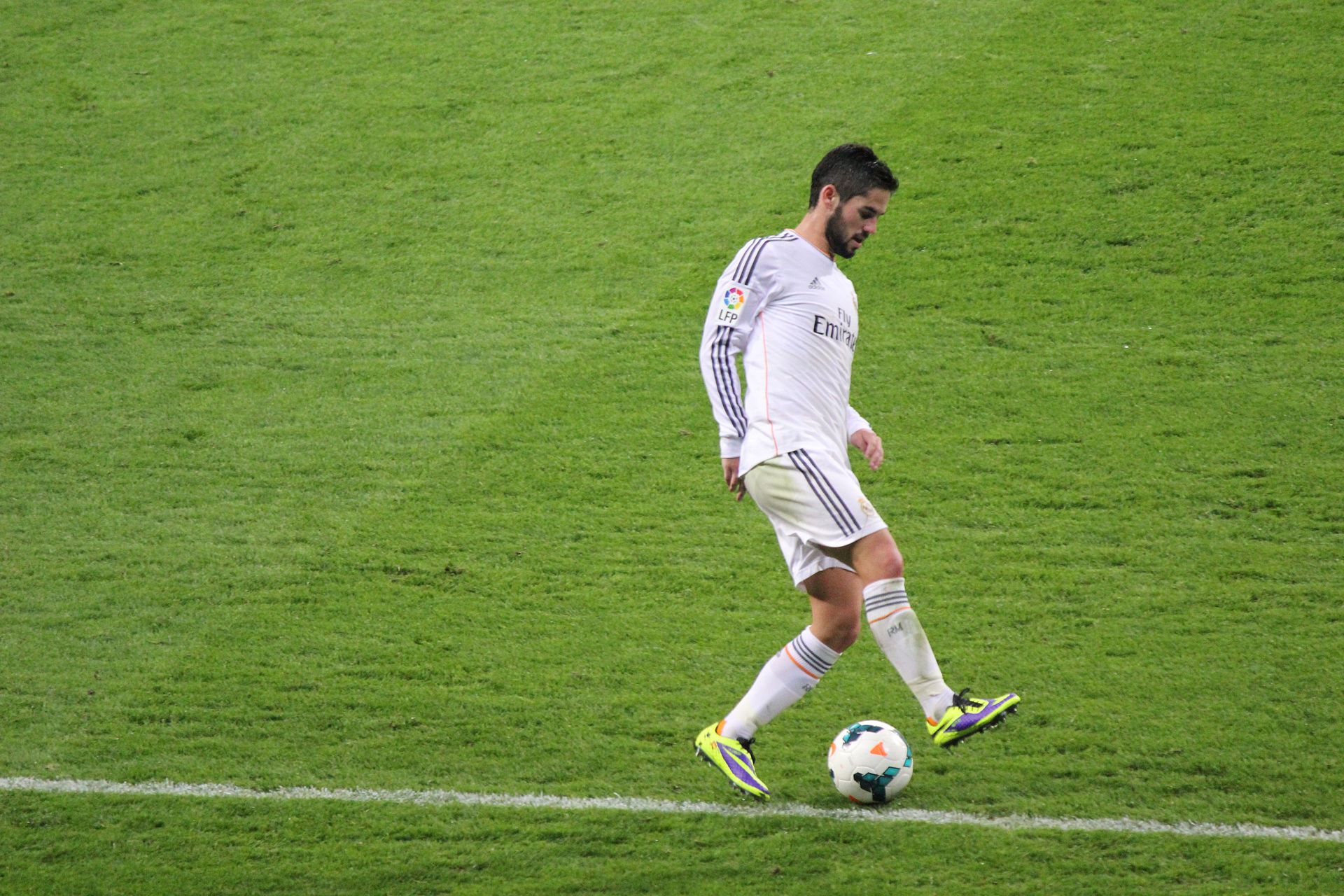 The out of sorts Arsenal mid is out of favour at the Emirates. He has struggled to get into an Arsenal team of late with Iwobi staking a place for a regular starting berth. He has claimed he wants to stay and fight for his place but rumours include a move to Turkey and links with his former club Real Madrid.

Another Arsenal midfielder with a lot of links away from the club. His contract expires in the summer making him a hot free agent. It seems inevitable that Arsenal are going to lose him. Rumours persist that Juventus are showing an interest in the Welshman. 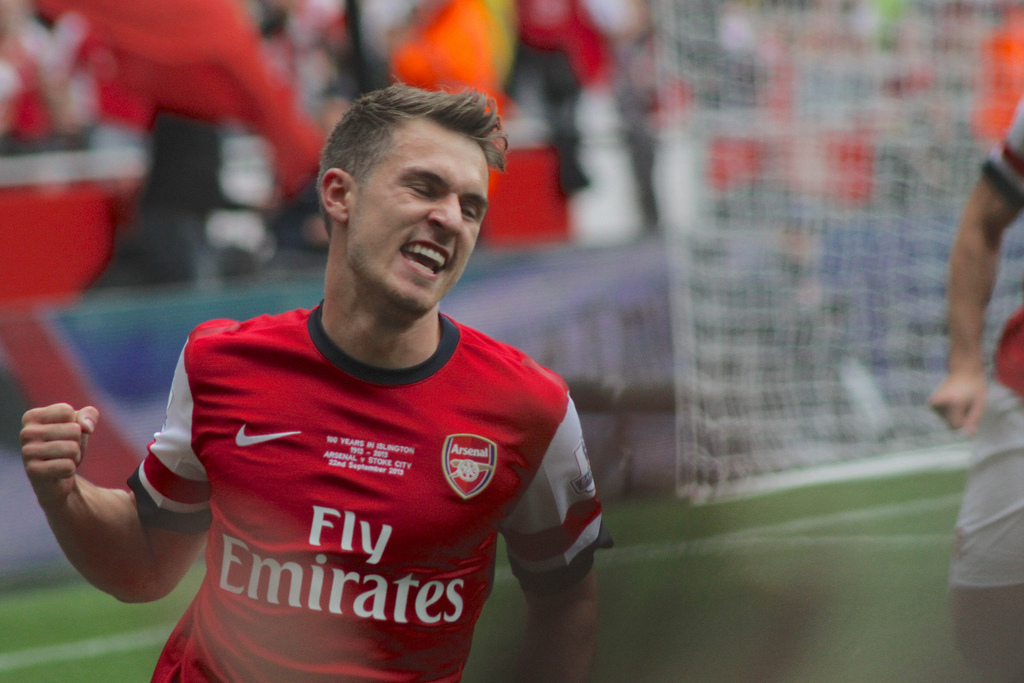 The Reds striker is unlikely to see much game time at Anfield this season and is reportedly considering a loan deal. Crystal Palace appear to be the favourites. He may be a good addition as the London outfit are goal-shy.

Another big name linked with Chelsea and with so many of the blues strikers linked away from Stamford Bridge it wouldn’t be surprising if they did invest during this transfer window.

This looks increasingly less likely as the midfielder seems to be enjoying a resurgence since the appointment of Solkjaer as United manager. The Frenchman had been linked with a move to PSG and Juventus – so that would be pogba-ck back? 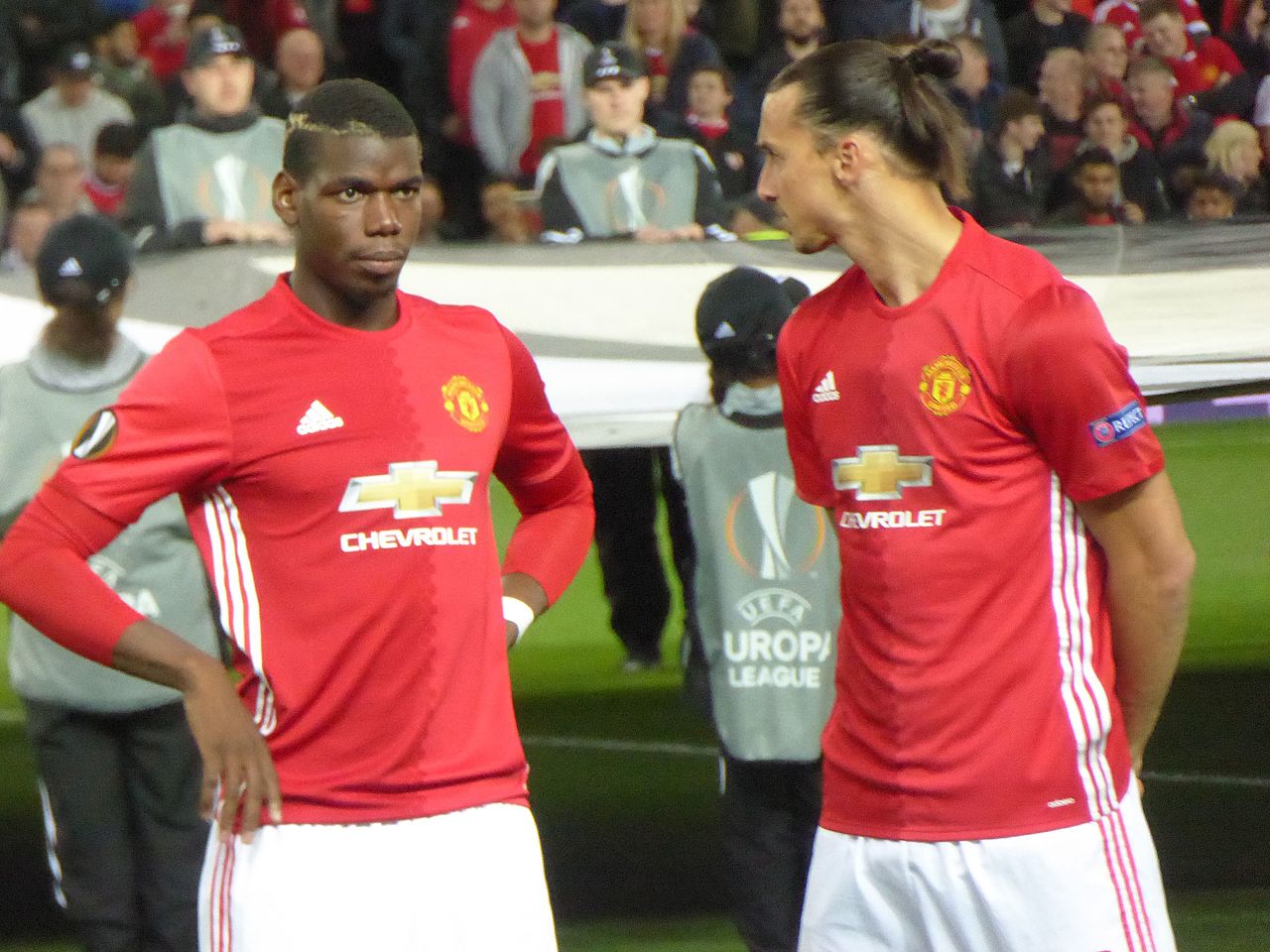 Yes, as well as being just good advice he’s also a rather tidy footballer. The former premier league winner has been lost in the shuffle since leaving Leicester City to join Chelsea. He was on the periphery of the England team as well. So let’s hope he gets a move. West Ham have been linked but they are stacked in midfield. Fulham seems more likely.

Being as it seems like he is the only chap in a palace shirt that know where the back of the net is, this would be a big blow for Palace. The offers apparently being made by a Chinese outfit involve silly money though so we shall see.

It will be interesting to see how the big man fits in with the new manager’s plans. He is very much an old-fashioned target man and may not suit the type of football Solskjaer wants United to play. So Ole has seemingly shown a preference to Rashford. With Sanchez back in contention could Romelu’s days be numbered? Juventus are allegedly interested.

The man who almost signed for Liverpool is once again being linked with a move to Anfield. Although reportedly Real are also monitoring him. 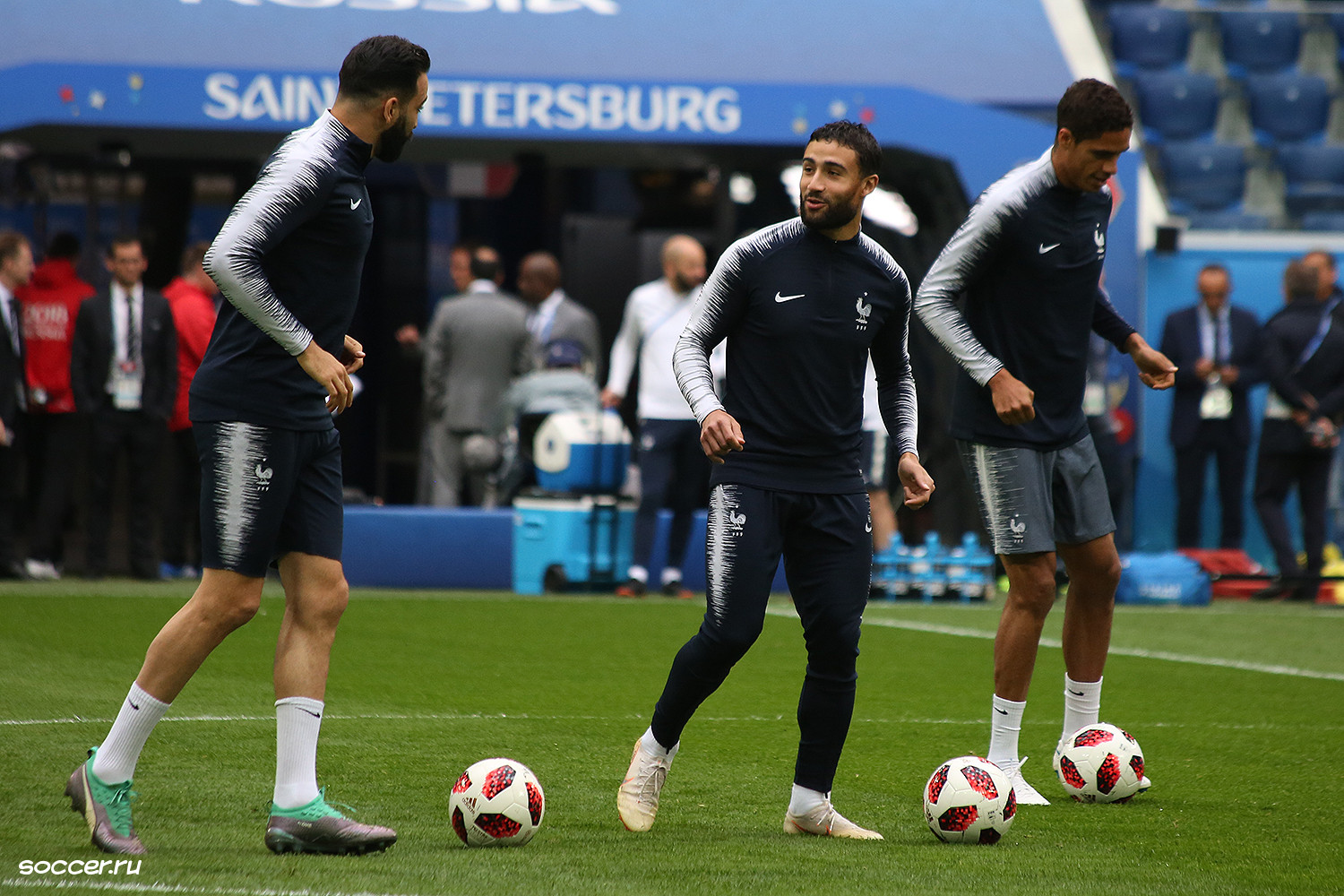 Arnie’s consistent form for the Hammers has led to him being linked with a move away from the club. He has been linked with moves to both Chelsea and Man Utd, both teams could potentially use strengthening in the forward department and Arnie fits the bill.

Who wouldn’t love to see him in the premier league? There are tentative links with Chelsea and the Blues could really do with bolstering their frontline.

The talented Dutchman has been heavily linked with Man City. Pep has suggested they won’t invest in January but Barcelona are reportedly interested and that might be the catalyst for City to act.