If you have decided to give up meat this New Year we thought this might help you out. I recently lost an argument where I stated that vegans have a rough deal, that they can’t eat anything tasty. I was schooled on “accidentally vegan” food. Food not designed for our vegan friends that just happens to be perfect for them. Here are some of the highlights.

Unless you are old like me and still call them Opal Fruits. Unlike a lot of sweets these do not contain gelatine. Which I’m sure you are aware usually is derived from waste products from pork. (I won’t go into too much detail or I will wreck jelly sweets for you!) 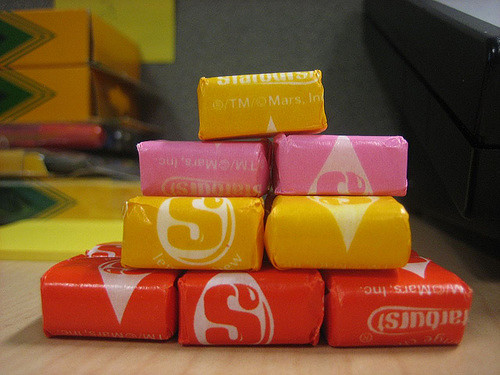 These are delicious. The only real ingredient is rice paper and sherbert. I’m fairly confident none of them come from animals. Of course, there is only one appropriate way to eat these. Bite the end off and drink the sherbet first.

You can indeed taste the rainbow without tasting any animal products. I think a general rule of thumb is chewy is okay, jellified, not so much. 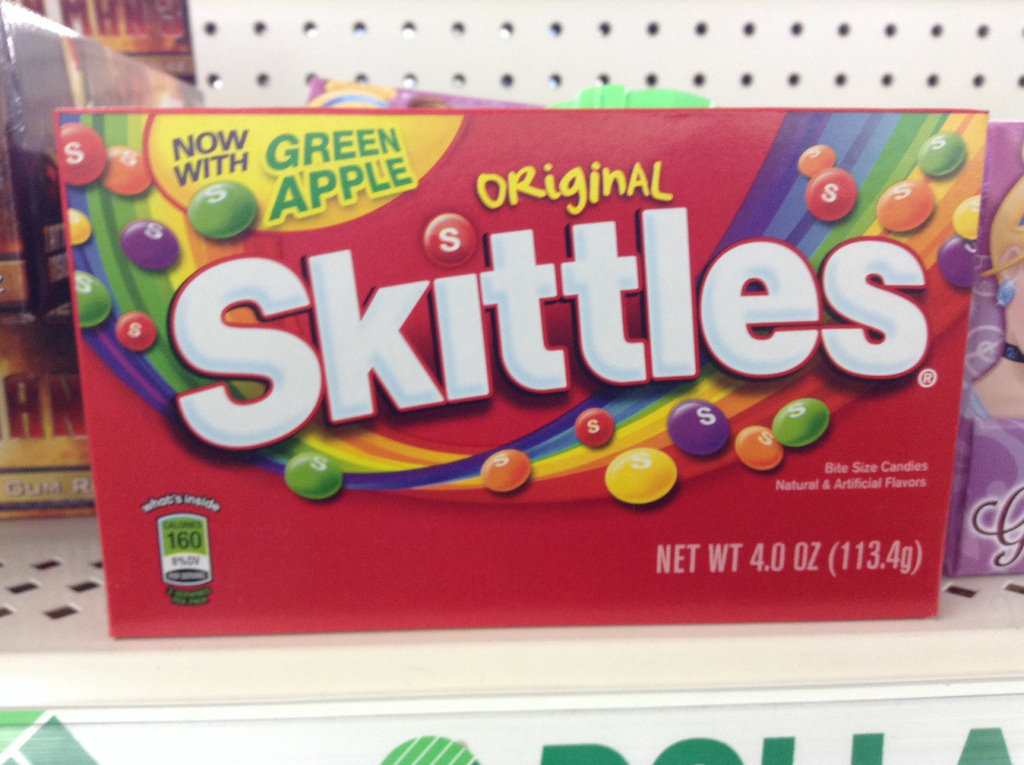 Most crisps are good. I guess it largely depends on whether the flavourings used are meat-based. Oddly quite a lot of the meat-flavoured crisps are vegan-friendly. It’s important crisps are cooked in the correct oil of course, which Walkers are.

Yes, quite a few of the Walers sensations are Vegan-friendly. But why would you need another flavour? Lime and Coriander are the Cadillac of crisps. Do they count as a crisp? I mean I guess technically they are mini poppadoms. It matters little. They are delicious.

We have to be honest here. These are one of the best crisps you can buy. There’s a reason they do a multipack with just this flavour in. That reason is the fact that Steak McCoys are incredible.

Another food where there is a very specific way to eat them. You break them in half. Scrape the cream onto one half of the cookie. Lick of said cream and eat the remaining biscuit. Quite how the cream in Oreos is vegan-friendly is beyond me, but there you are.

A staple party food from most of our childhood and blissfully no animals were harmed in its making. Ah, I love the taste of guilt-free food in the morning.

I know, but they taste so cheesy! Apparently, Ritz crackers are made with zero percent cheese meaning they are a perfectly good vegan food. The only problem is finding something to stick on top of them. After all, you can’t bung on a slab of cheddar, can you?

I know with the word butter in the title of the product you would assume this would be anything but Vegan-friendly. But apparently, it is totally cool. It’s made by grinding peanuts down and adding oil. It really is that simple. That’s why if you leave it for long enough you sometimes get an oil deposit in the jar. 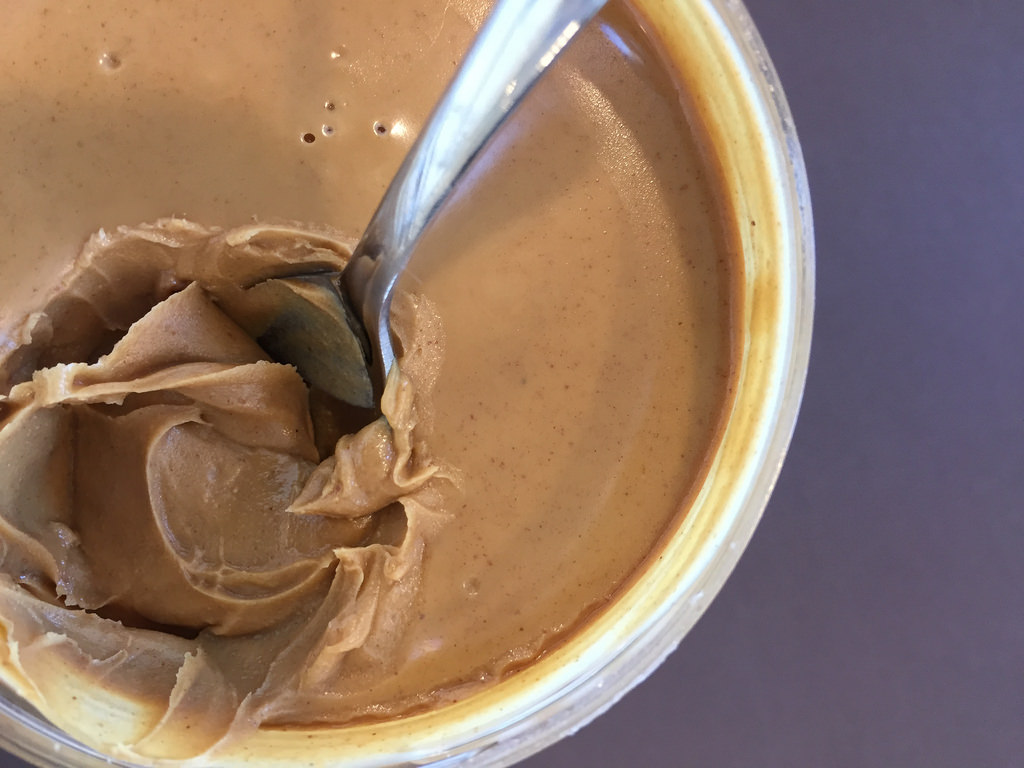 You either love it or you hate it. Despite tasting really meaty Marmite contains zero meat. It is a simple yeast extract.

You would think having the word beef in the title it would be far from vegan-friendly. But fear not it’s just a beef flavouring. No animals were harmed during the making of these potted noodles!