Sketch shows seem like they are a dying breed. In the modern world, it is rare to find legitimately funny people going down this path. Throughout the years Britain has produced some fine sketch shows. Here are some of the best.

That Mitchell and Webb look

David Mitchell and Robert Webb just work together. Not only have they produced a wonderful sketch show. But they are also the genius behind the fantastic sitcom Peep Show. Among their more amusing sketches is “The Surprising Adventures of Sir Digby Chicken Caesar” following a couple of homeless people, borrowing its style liberally from Peep Show. Also great is their quiz show parody, Numberwang. If you get a chance search for “watch the football!” on youtube. David Mitchell at his best. 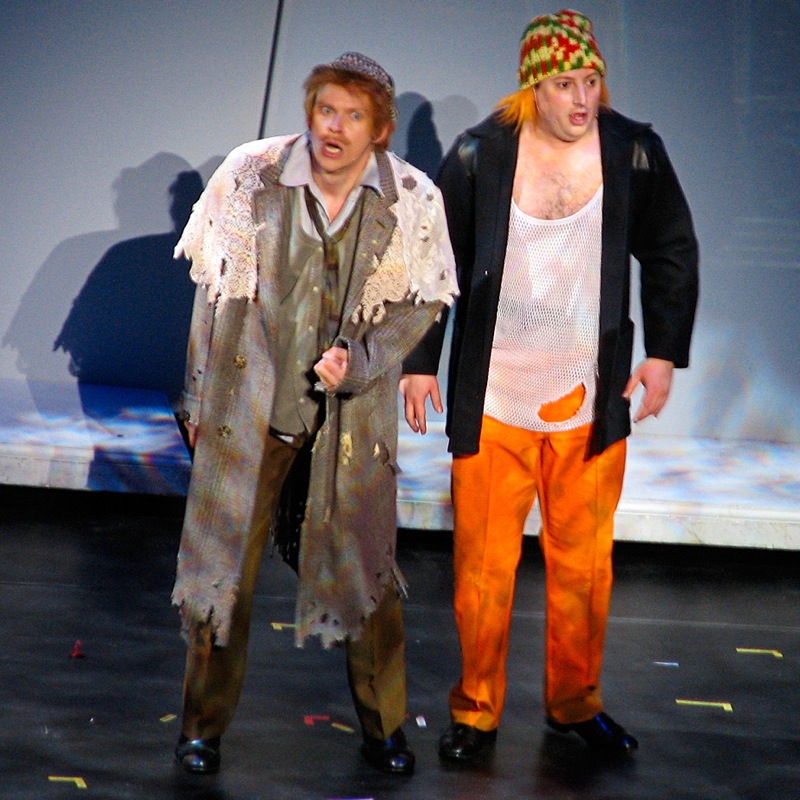 Hale and Pace were a fairly abrasive pair. Their most famous sketches were probably the two Ron’s their gangster-like characters, also known as the management. They also frequently portrayed Billy and Johnny, the annoying simpletons. In later series, they portrayed Swedish people in a sauna which was hilarious.

Little Britain was very close to the mark. It became a cultural phenomenon in Britain. It’s most famous characters are probably Lou and Andy. Andy is a guy in a wheelchair, but he’s faking. Lou is his career and has no idea. It gets worse! There was Daffyd Thomas a horribly stereotypical gay guy and Emily Howard the trans lady. It was funny at the time but hasn’t aged well! Even David Walliams has said that he wouldn’t make that show now. 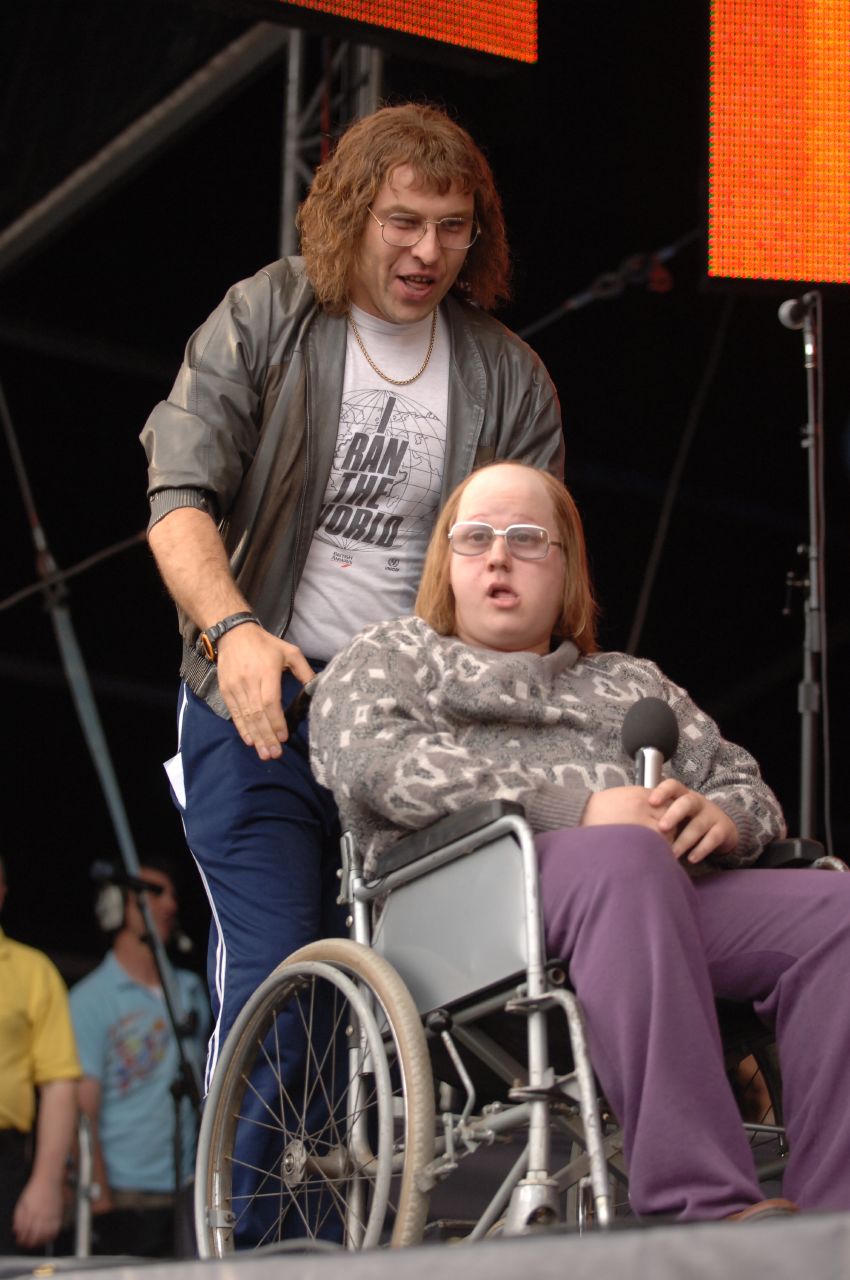 Out around the same time as the Harry Enfield show and of a similar ilk. The show was inspired. Starring the comic stylings of Paul Whitehouse (who also starred on Harry enfiled’s show), John Thomson and Mark Williams. Among their best sketches was Paul Whitehouse’s, “Ain’t milk brilliant”. You can see the influence on shows like Mitchell and Webb when you watch back over old episodes.

Not every sketch show creates enough interest to spark a stand-alone movie, but that was the case with Harry Enfields sketch show. Alongside Kathy Burke, he created the memorable teenage duo of Kevin and Perry. Kevin’s legendary pre-pubescent strops and amusing catchphrases, “it’s so unfair”, “I hate you” were hilarious.

This at the time was essential weekend viewing. It hasn’t aged well though. What the show did highlight is that Les Dennis actually can be quite funny. Russ Abbot was a brilliant entertainer and helped the careers of Dennis and Michael Barrymore with his popular show. His facial expressions alone often garnering a laugh. Perhaps his most iconic character is C.U. Jimmy. An impossible to understand Scotsman.

The genius of Leigh Francis. His sketch show consisted of him parodying celebrities with rubber masks on. Hosted by Avid Merrion it featured characters such as Craig David, Mel B and Micahel Jackson. Among the show’s catchphrases were Craig David’s “Proper Bo” and Michael Jackson’s “Shamone mother ******”. Francis later went on to create Keith Lemon. 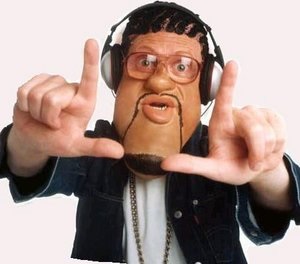 Stars from a different era. While not every show on this list has aged well you couldn’t say that about this pair. They were just likeable guys and terrific entertainers. They could sing, dance, act and never failed to bring a smile to people’s faces.

For those who only know Tate from Dr Who (In fairness she was brilliant), you are missing out. Tate’s sketch show was fabulous. Perhaps most famous for her cocky teen character, Lauren Cooper. She sparked the craze in people saying “look at my face, am I bovvered”?