The FA cup is one of the worlds most prestigious cup competitions. Despite it seeming to lose its sheen over recent decades it still possesses a quality that competitions like the league cup just don’t have. What is that quality? Magic.

It’s FA cup final day. The crowd, most of whom probably haven’t seen the inside of a church save for their wedding day, are all singing in unison to abide with me. Why? Because of tradition? More likely it’s because of what the FA Cup stands for. That’s the thing with the tournament. It isn’t just a football competition, it means so much more than that. It’s not solely the final that’s a big occasion there are big occasions throughout it. 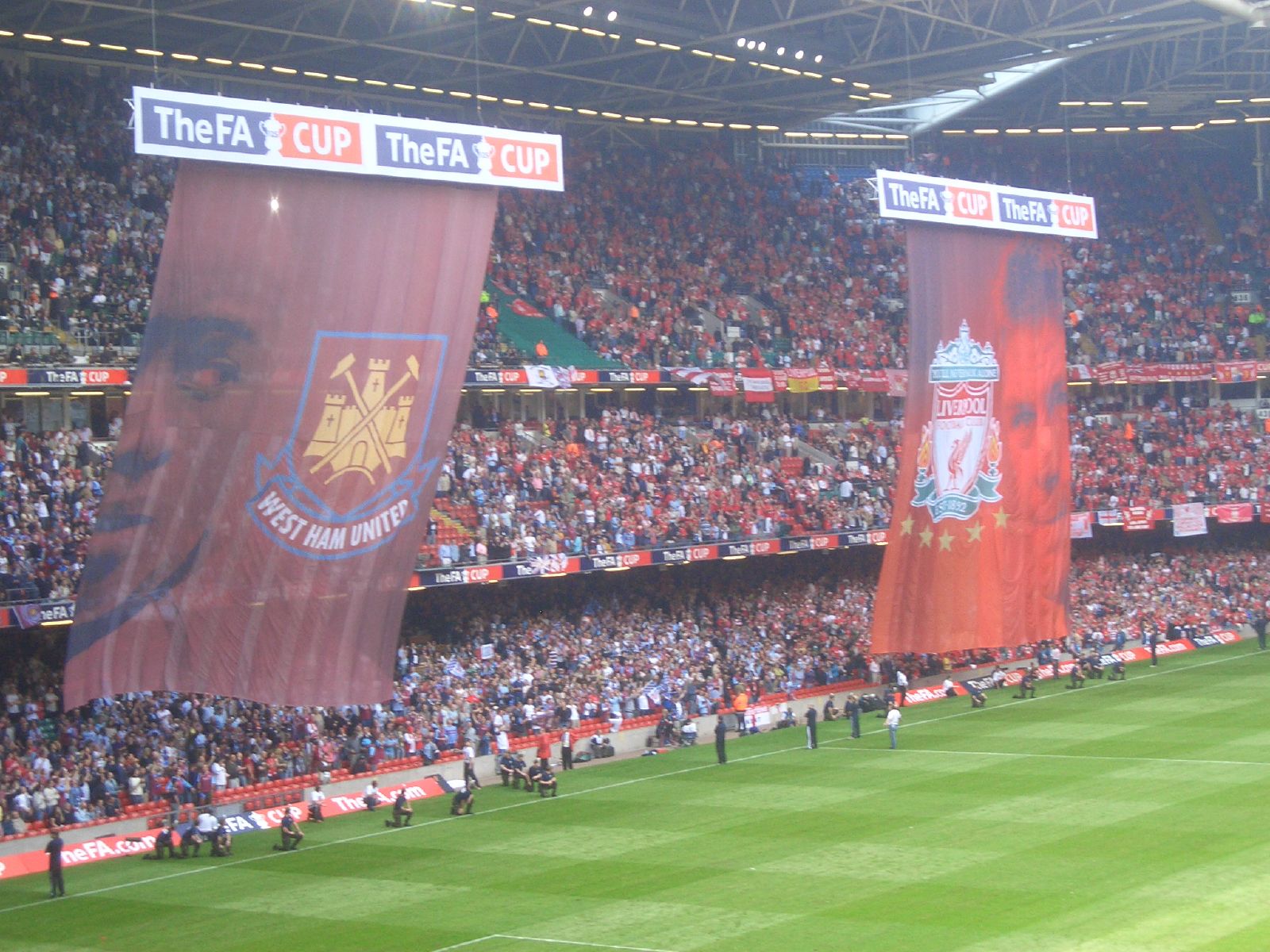 You have to be in it to win it

Part of the allure of the tournament is the sense that literally any team can win it. A team from way below the football league have their chance of entry through a massive series of qualifying matches. So you literally have amateur, non-league sides competing with fully professional sides and in the later rounds, you get the top teams in the country entering and then it becomes even more interesting.

So what dulled its sheen?

There is no doubt that the tournament has been detracted from in the past. Bigger clubs had started to field weaker teams to give their younger players opportunities to prove themselves and to help their first team players get a well-deserved rest. Then there was the debacle in 99 when Manchester United dropped out of the tournament altogether to represent England in the inaugural Club World Championship in Brazil. The move was designed to aid England’s bid to host the 2006 world cup. Obviously, that failed. Many claim that the tournament never recovered from that blow but is this the case?

Still magic in the air?

Fast forward to this season and the FA Cup third round ties took place this weekend. It would appear the magic of the cup was in full flow as there were some notable “giant-killings”. League Two side Newport County provided arguably the biggest shock of the tournament defeating former Premier League champions, Leicester City. Leicester, who are no strangers to fairy-tale stories themselves, made seven changes from their last premier league game and were made to suffer as they went down 2-1 to the mid-table side.

There were other upsets too as none league Barnet defeated high-flying Championship outfit Sheffield United, who again made wholesale changes, seemingly to focus on the league. League One Gillingham and League two Oldham also caused upsets defeating Cardiff and Fulham respectively.

But not every premier league outfit went easy on their lowly opposition. Despite shuffling their pack to a degree the likes of Spurs and Man City both played very strong sides. Consequently they massacred their lower ranking opponents as a result. Man Utd’s side was arguably one of their strongest line-ups too and it helped to see them through to the next round. Are the Premier League’s elite giving the contest more credit now? 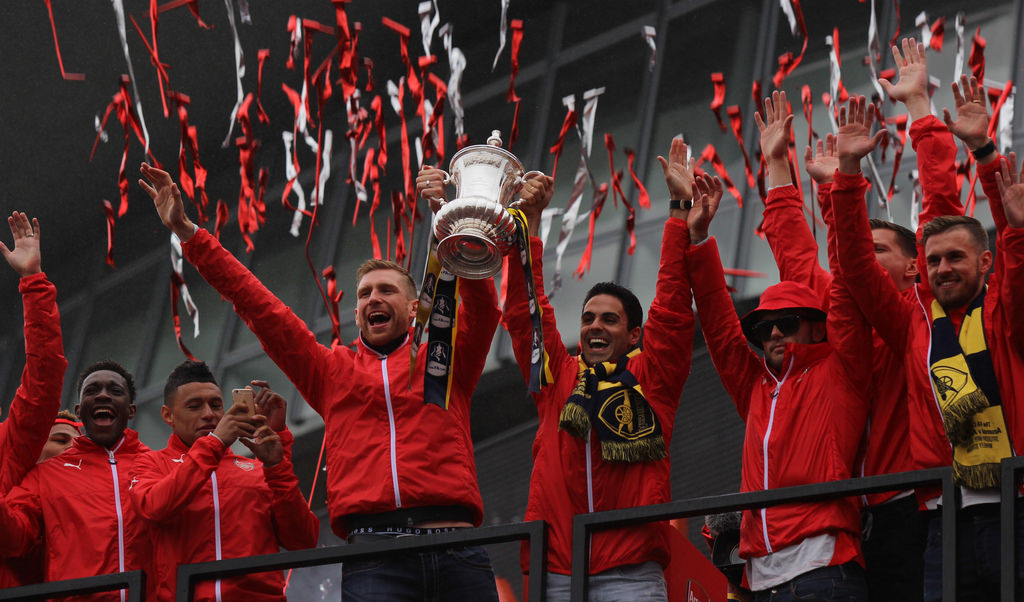 The FA Cup is here to stay and it seems to be enjoying a resurgence of late. There are still as many talking points and upsets as ever. You only have to look at the last two cup finals to see the results of this. It seemed there was a trend of “lesser” sides making their way to the final but the past two years have been contested by three of England’s biggest teams, Chelsea, Man Utd and Arsenal. So with the drama of big upsets, the big teams seemingly wanting to win the tournament and the fans more fervent than ever, is it safe to say the magic of the FA Cup lives on? We think so.