Parkinson’s is a horrible condition. It affects an estimated 10 million people worldwide and at the time of writing, this has no cure. But there are some extraordinary methods which are being used to try and help lessen the impact of the disease. One of these treatments is the interestingly named deep brain stimulation.

The root causes of Parkinson’s are unclear. The general consensus is that it is possibly hereditary but there hasn’t been solid evidence to support this. Some scientists believe that environmental factors may be responsible. What is known is what happens in the brain of somebody with the condition. Basically, there is a loss of nerve cells in an area of the brain called the Substantia Nigra. These cells are responsible for creating dopamine. Dopamine is an important hormone for the controlling of the nervous system and body movements. 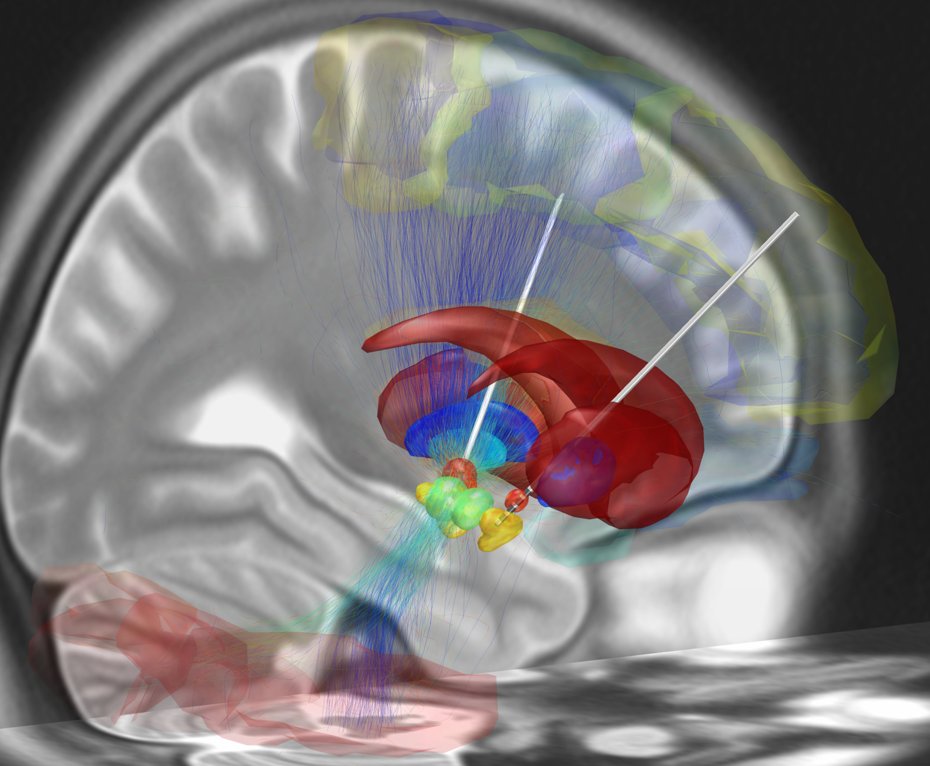 The results of losing these nerve cells don’t start to become apparent until about 80% of them have gone. From that point on Parkinson’s becomes effectively asymptomatic. When it does the symptoms are mostly pertaining to movement. The most notable one being tremors, usually in the arms. But as the condition worsens sufferers will feel muscle rigidity and slowness of movement. This can often present as the sufferer shuffling rather than walking. There are a lot of slightly less common symptoms that can occur, unfortunately. Loss of smell, nerve pain, issues urinating, plus a host of other ailments.

What is deep brain stimulation?

This is the main surgery currently being used to try and help with the condition. The procedure sounds a bit like something from a science fiction movie. A device similar to a pacemaker is fitted under the person’s skin near either their chest or the stomach. This device is known as a pulse generator. This is connected to wires which run underneath the skin they pass up the neck and behind the ears and implant into the brain itself. These wires have tiny electrodes at their tips. The surgery doesn’t damage the brain and is totally reversible. 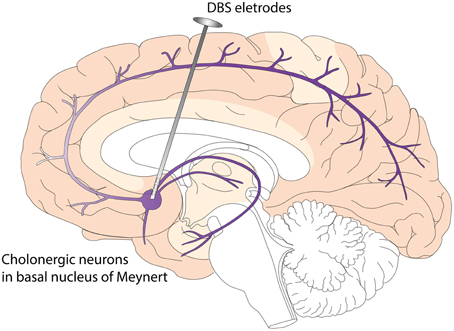 What does it do?

When the device is switched on it omits high-frequency electronic pulses. These pulses affect the brains electrical signals. This does not cure the issue nor does it stop the condition progressing but it does help to manage the symptoms on a day-to-day basis.
Benefits include potentially helping to control the sufferer’s movements to a greater degree than with just medication alone. It can also help with other side effects. Genuinely it is thought to help improve the quality of life of the person who receives it.

In the short term, there are other effects that can result from the procedure. These range from a tingling sensation similar to pins and needles, dizziness, and ironically involuntary muscle movements. However, these will all subside when there is no current supplied.

Longer term users have experienced depression and apathy although depression is common for Parkinson’s sufferers anyway. It can lead to weight gain as well but this can be controlled by diet. 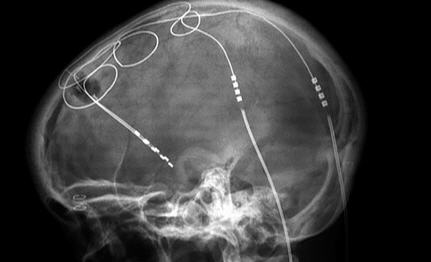 There is exciting research going into medication and also some very hi-tech treatments involving attaching electromagnets to the outside of the skull. As is always the case in the world of medicine potential breakthroughs take time and require extensive testing and trials. Although these may potentially be available in the next 2 to 5 years.