Research has already suggested that opening a book may help improve brain function, reduce stress, and even make us more empathetic. Now, a team led by Joanna Sikora of the Australian National University is looking into the benefits of growing up around a book filled environment; as Alison Flood of the Guardian reports, the researchers’ expansive new study suggests that homes with ample libraries can arm children with skills that persist into adulthood. According to the new study, people who buy more books than they can possibly read can now use science to justify their spending sprees. As Pacific Standard reports, new research confirms that people who grow up with books at home tend to have higher reading comprehension and better mathematical and digital communication skills.

But in saying that, how many books is enough to make a difference? Technically speaking, the magic number seems to be above the 80 mark, according to a team of researchers led by senior sociology lecturer Joanna Sikora who works with the Australian National University. According to Joanna, individuals who had around 80 books of their own at home tended to have average scores for literacy, which was defined as “the ability to read effectively to participate in society and achieve personal goals”. Additionally, Joanna suggested that owning fewer than 80 books was associated with below-average literacy. Interestingly enough, those literacy scores continued to improve as the number of books increased to approximately 350, at which point the literacy rates remained at a steady level.

The comprehensive survey was conducted between 2011 and 2015 by the Programme for the International Assessment of Competencies and had participants between the ages of 25 and 65, who came from a total of 31 countries, including the U.S. and Canada. First, the participants were asked to estimate how many books they had at home when they were 16 years old and then they were tested for reading comprehension, their understanding of common mathematical concepts, and their ability to use digital technology as a communication tool. The results of the testing showed a positive correlation between these particular skill sets and having books at home.

“Growing up with home libraries boosts adult skills in these areas beyond the benefits accrued from parental education, or one’s own educational or occupational attainment,” the researchers wrote in their paper which was proudly published in the journal Social Science Research. 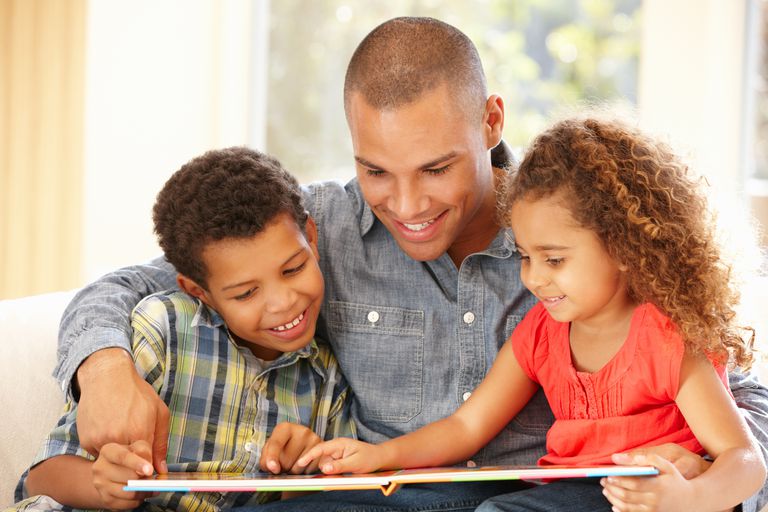 However, the greatest impact seen from the study was unsurprisingly in the area of reading comprehension. Another 20-year study conducted in 2010 suggested that access to a home library impacts a child’s educational attainment just as much as their parents’ occupations and education levels do. In saying that though, researchers are currently in the dark about whether digital books will have the same positive effects or not, if they eventually outnumber printed materials, but the team behind this latest study did point out that “home library size is positively related to higher levels of digital literacy.”

The study also found that implications were suggested to be focused towards adults who grew up with hardly any books in the home, but went on to obtain a university degree in comparison to an adult who grew up with a large home library, but only had nine years of schooling. The study found that both of their literacy levels were roughly average. “So, literacy-wise, bookish adolescence makes up for a good deal of educational advantage,” the study authors write in their statement.

Further research is currently needed to determine precisely why having exposure to books in childhood creates valuable skills later in life, but the study suggested that reading has a powerful effect on the mind, which could play part in it’s reasoning.