The brilliant X-com 2 may well be one of the greatest strategy games of all time. The variations in gameplay, the number of upgrades, the base-building metagame, it has it all. It can also be unforgivingly difficult. So if you are just picking up the game for the first time (and it is worth it) here are some handy tips.

When deciding what missions to take the temptation is to go for the choices that give supplies as a reward. Short term this strategy may be sound. In the long term, it will cost you. Your priorities should be engineers, Intel, scientists and then supplies. If you use your engineers to develop comms, this coupled with scanning new areas should see you build up a decent monthly income. That is how you win in X-com 2 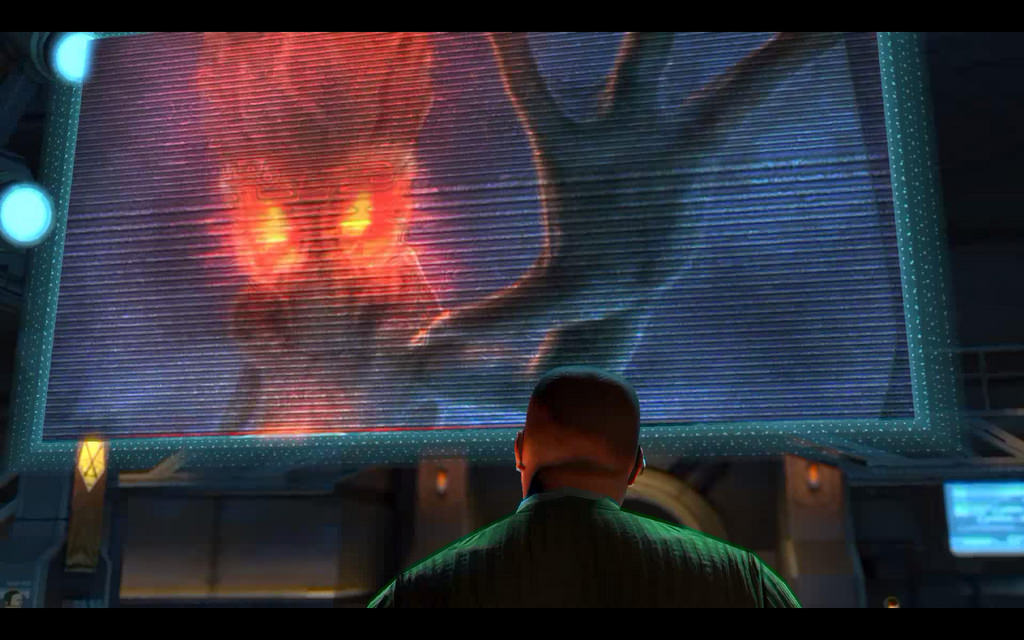 Of course, it is tempting to spend your resources on buying experienced soldiers but the field is the place to level soldiers. Money is better invested in researching squad technology.

In the early game rotate your team

While the missions are all relatively easy make sure you are taking out rookies. The level difficulty will ramp up as you progress and you need to have good squad depth. Try to have three of every class and train them equally. If you take part in a moderate mission take out your best squad. Easy missions are for levelling those grunts.

Don’t attempt the DLC early on

These missions are cool and interesting but do require your men to be well equipped. The snake king, in particular, can tear squads apart if they aren’t wearing decent armour. You should be near the end-game before you attempt them. 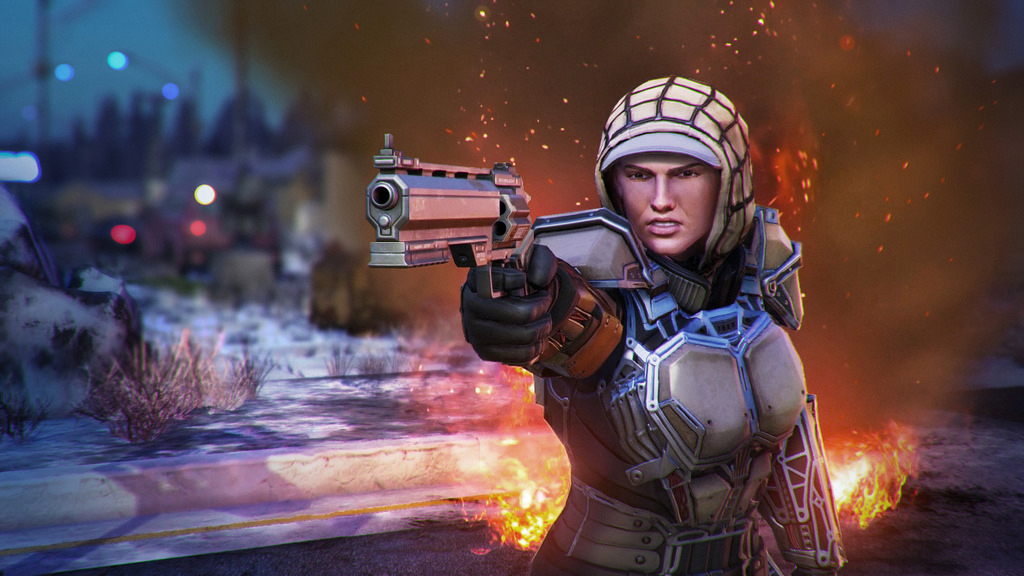 As the avatar project gains momentum it may prompt you to make rash decisions. Honestly, don’t let it bother you too much. You can let it get to the last 10 days of the countdown, knock out one of the alien bases and you will go back to having one block left. If you have been focusing on unlocking new regions there should be plenty of bases to keep milking this tactic.

No, really! Your sniper is your defence. Get him up high near your starting point, get him on overwatch and leave him there. Your ranger or rangers are your attacking unit. They should lead your charge. They should be the first unit you move. This tactic is especially beneficial late on in the game where they get an extra move when they take out an enemy. The reason for this is they can charge, kill an alien and then dart back into cover. Your other units should be your “midfield”. 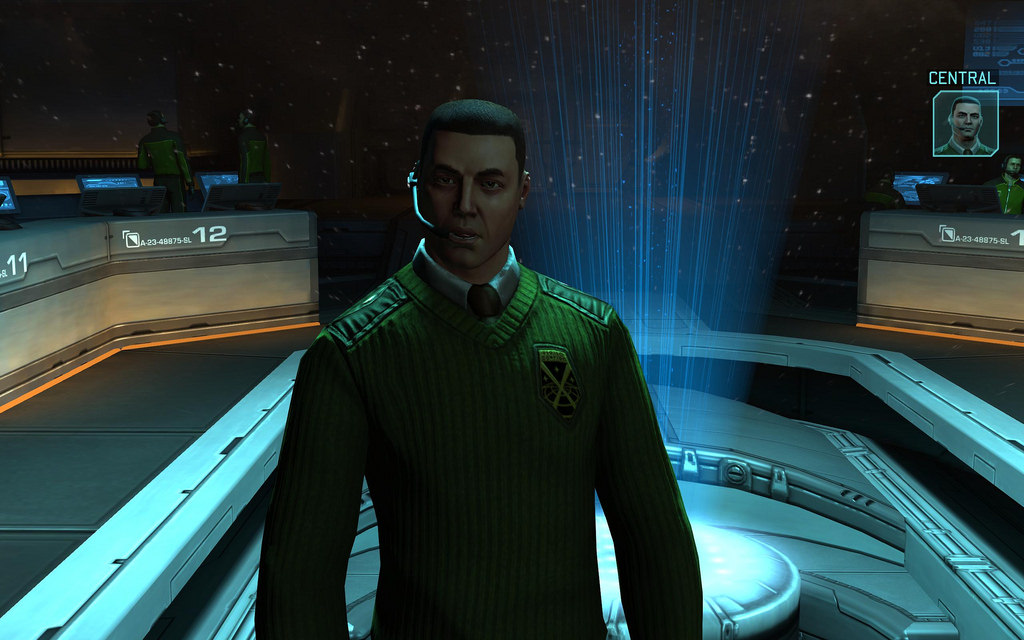 Always Be in Cover. Okay, technically that is ABIC but it was nowhere near as cool. Seriously note the differences between shooting an alien in and out of cover. Often if you destroy someones cover the hit percentage can go from 50-100%. You need that protection. By the way, when taking out enemy cover, use your grenadiers. Their splash damage wipes out cover and can hit multiple enemies. Another top tip is to use grenades to blow out turrets. If you destroy the wall they are perched on they will fall to the ground and break effectively giving you a one-hit kill.

If you are surrounded by a lot of enemies try and focus on shots that are going to kill them off rather than focusing your firepower on the most powerful enemy. The logic behind this is that it is better to have 2 aliens shooting at you rather than 5.