As we approach the end of the January transfer window we reflect on some of the deals that happened during the summer. Some of them have set the premier league alight. Some of them…not so much. Here are the biggest “flops” for each club.

A few eyebrows were raised by some of Arsenal’s signings. In particular their purchase of the ageing defender. He hasn’t exactly shown himself to be having a renaissance either. He has been on the periphery at the Emirates and that probably won’t change. At least he was free! 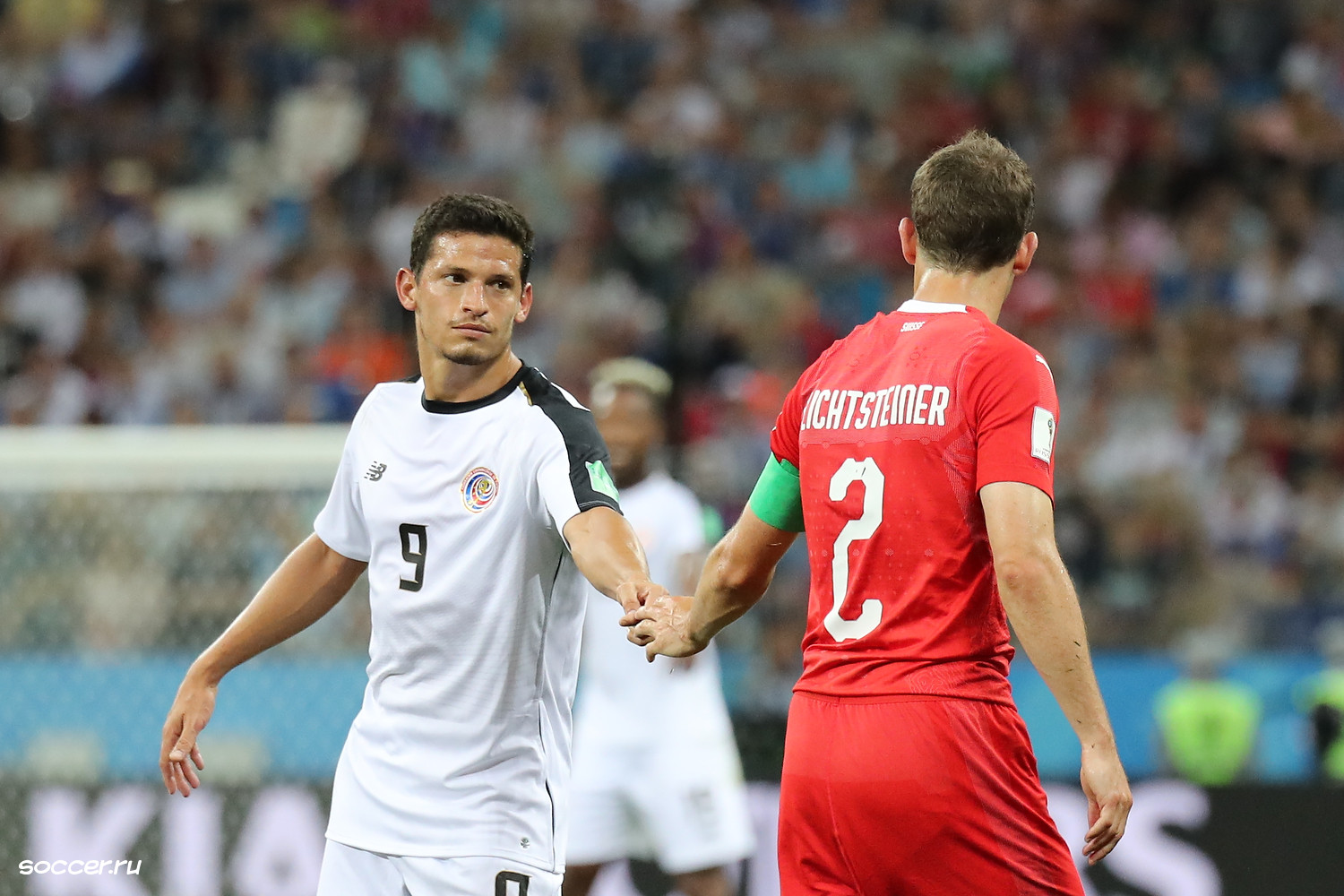 After a promising start, Rico has sadly fallen by the wayside. It is believed that the Cherries paid in the region of 10 million for the Spaniard. Bournemouth are in a respectable position but mostly thank you to their forward prowess.

Brighton signed a lot of young European players. They invested heavily in one player in particular though. They smashed their transfer record outlaying a reported 17 million on Iranian winger Alireza Jahanbakhsh. He has not justified the fee.

Although the fee was undisclosed, given that just two years previous he cost Derby a club record 8 million, you have to think the fee was high. A classic case of a prolific scorer in the championship failing to cut it in the big leagues.

He came with a reputation for being one of the best keepers outside of the top flight. He hasn’t been given the chance to prove it.

Don’t be surprised if his loan deal doesn’t become a permanent one. Chelski have better options in their youth ranks.

Jordan has always been a player who scores goals, not even he can get Palace firing.

When you spend 30 million on a defender you expect him to be quality. Mina hasn’t been.

To be fair nobody would have fared particularly well behind his defence.

Had his chance at the start of the season. Did not take it! Shipped 9 goals in two games. Even though Leicester paid nothing for Hamar, he seems overpriced.

Given he had been linked with Arsenal and Man City his signing was considered a bit of a bargain. He has had little impact. 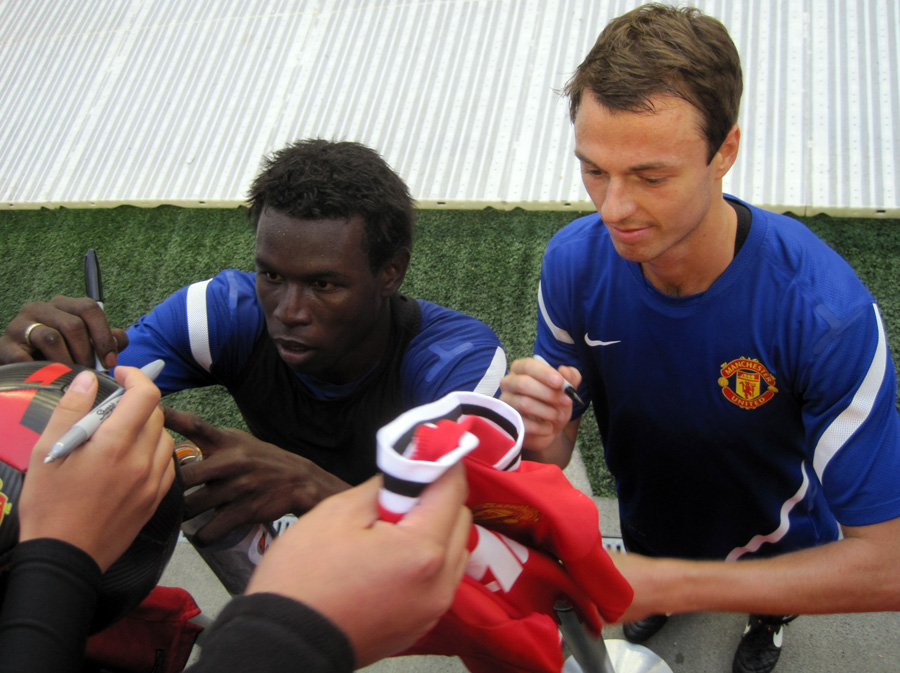 It seems churlish to criticise any of Liverpool’s signings this season. He has been marginally the least sensational, but still useful.

Horribly unfair as he is just a kid. But is City’s biggest “flop” on the strength of only playing one second in his debut match.

Bit of an odd signing this one. Man Utd splashing out on a third choice goalie who is very much on the wrong side of 30.

Commanded a fee thought to be around 10 million. Has not brought the goals that Newcastle had hoped.

The Saints have had a tough old time of it. Elyounoussi was supposed to be a replacement for Tadic. It is safe to say he has underperformed.

It seemed quite odd that Watford would shell out 13 million for a striker/winger with such a poor scoring record. 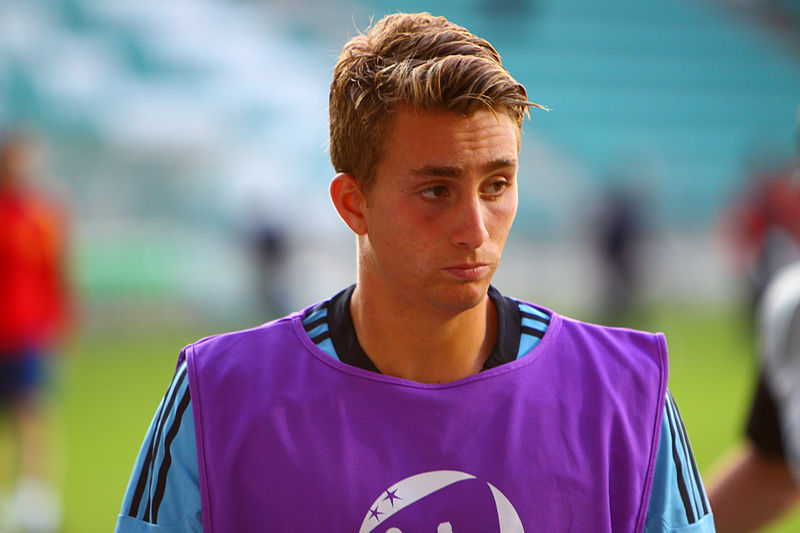 Most of their summer business seemed pretty solid. At the start of the season, Yarmolenko seemed like a flop. Yarmolonko got in the side, got in the goals, then got injured.

Last season Bonatini was Wolverhampton’s second highest scorer. He has failed to reach the same level since signing a permanent deal.