As the dust sets on the Royal Rumble, we can reflect on one of the most stacked pay-per-views we have had in a while. Every match was a title match or a Rumble match but with so much to look forward to could it possibly live up to the hype?

With a card as stacked as The Royal Rumble, it was inevitable that a main event calibre match was going to be relegated to the opener. Asuka and Becky set the bar high with a great opening bout. Becky Lynch has grown massively in popularity and developed in the ring too. She has always been “technically strong” but she tells a story in her matches now and she shared fantastic chemistry with the empress of tomorrow. Asuka took the win but Becky was booked strong. 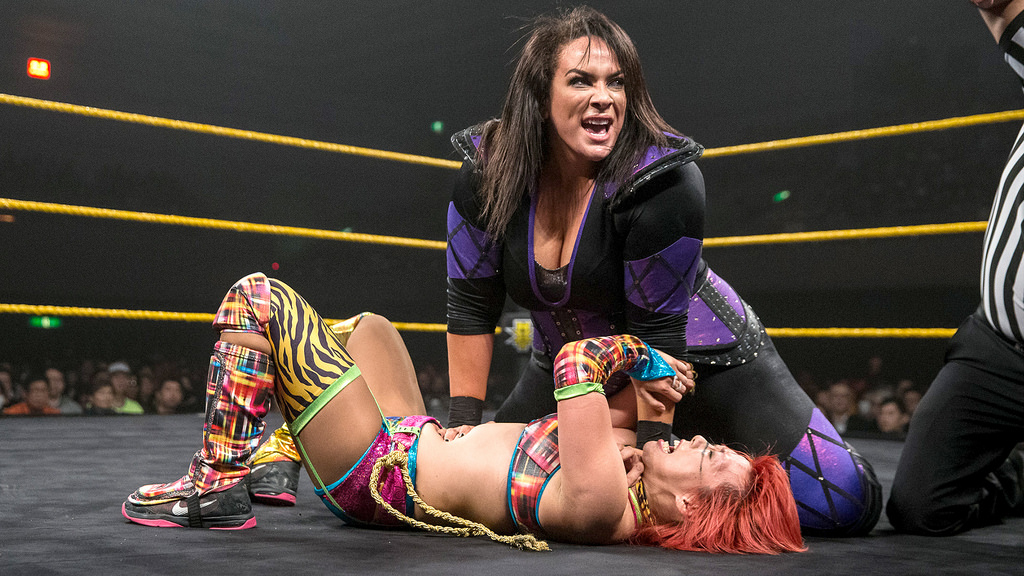 The Miz and Shane McMahon Vs The Bar

I love Shane McMahon. Jumping off of high things is a magnificent skill and he does it brilliantly. However, booking him to appear a threat to the likes of Sheamus is a bit of an insult and booking him to win is laughable. Shane looks old! He is out of shape. And his punch flurries look as menacing as when I play fight with my kids. If there is an area the WWE needs to work on it is building the prestige of their tag division. It needs strong teams and strong feuds.

Despite Ronda not being great on the mic the hype for this match was pretty good.. The match lived up to the storytelling. Ronda is a fantastic wrestler. She is better than most despite her limited experience and Banks pulled off the “almost heel” role perfectly. This match told a story beautifully. It built Sasha up and showed Ronda’s vulnerability despite her victory. 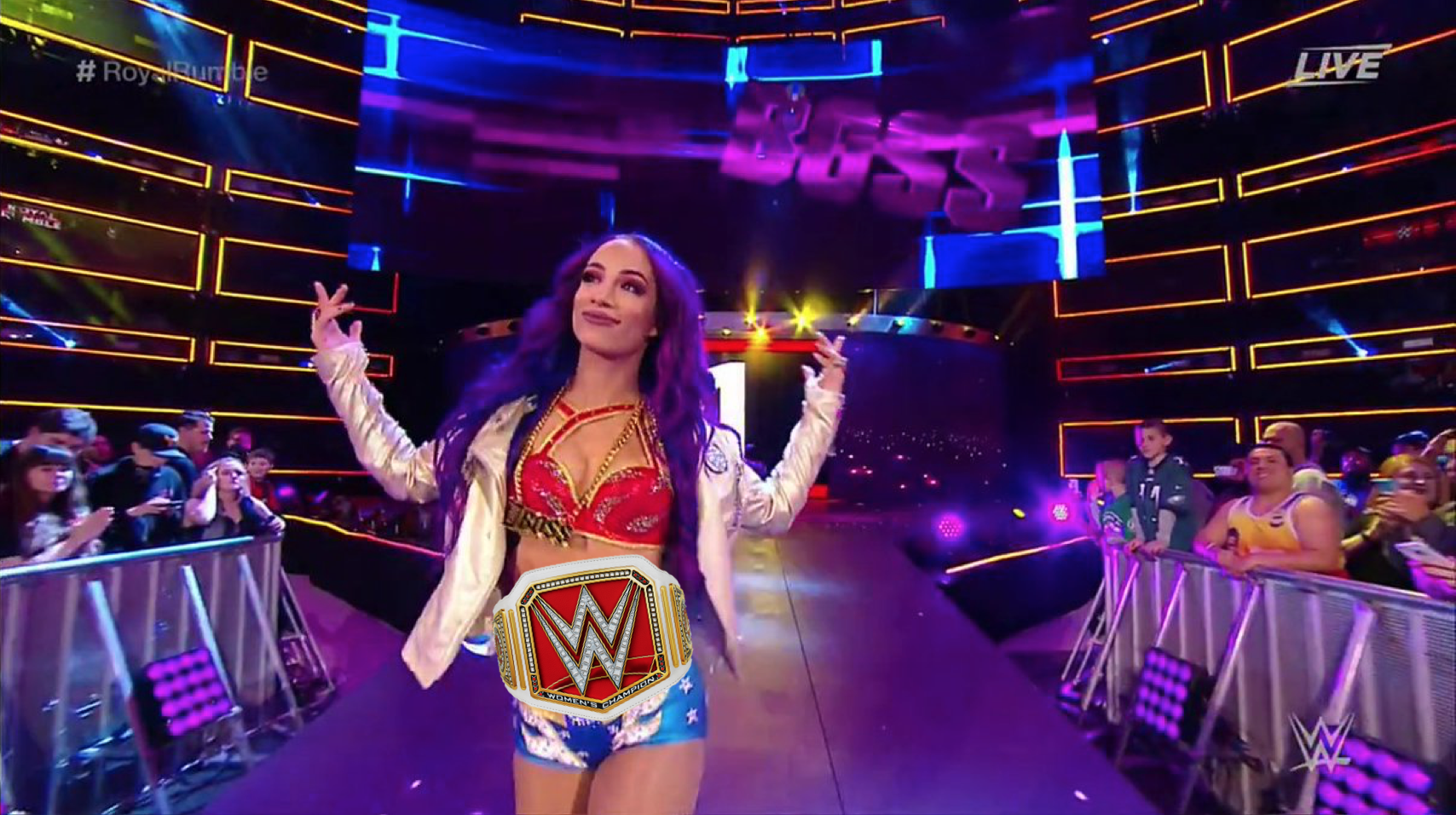 Even the worst Royal Rumble is still going to be pretty cool! Following last year’s inaugural female rumble was always going to be a challenge. This one wasn’t as strong, it lacked the nostalgia vibe but was good in a different way. The riot squad were booked brilliantly. They are becoming a real force on RAW and if Sasha is going to unite the “horsemen” there could be some great faction battles in the offing. Having Becky and Charlotte as the final two was a great call and although I am a big Charlotte fan, it was rightfully Becky’s night.

This match had the “internet fans” rubbing their hands with glee. Rightfully so. On his day Daniel Bryan is breathtaking and AJ Styles is arguably one of the most gifted wrestlers of all time. Their match was great but lacked atmosphere, which is the problem with a stacked card.

This was booked beautifully. When you look at Finn and Brock you instinctively think “no chance”. However, the storytelling in this match was epic. Finn worked the abdominal area and utilised his speed. It accomplished a couple of things. It made Finn look amazing and made Brock look vulnerable against a smaller guy, like Seth Rollins for instance. Brock winning was the right call here. 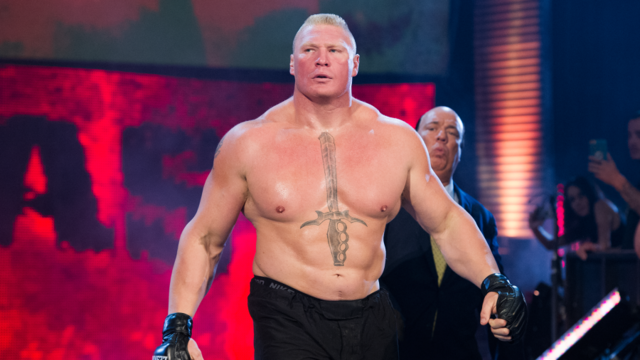 I was glad this closed out the show. It was a solid Rumble with some nice moments. I think they milk the “Kofi escapes” a bit too much now but I do love the New Day. It was great to see Dolph Ziggler getting one over on Drew McIntyre. Having Nia force her way in at number thirty was a nice addition too. (especially as literally nobody wanted R-truth to win!) Rollins was a natural choice for a winner.