So recently we produced an article with dating advice for girls and for boys. The article, while not designed to cause harm did raise the question of heteronormativity you can read the article here. I have to confess that I wasn’t familiar with the word so like any other curious soul I looked it up. Here is what I came up with.

The dictionary definition of heteronormativity is as follows: denoting or relating to a world view that promotes heterosexuality as the normal or preferred sexual orientation. I found this notion really interesting and so I wanted to break it down further. 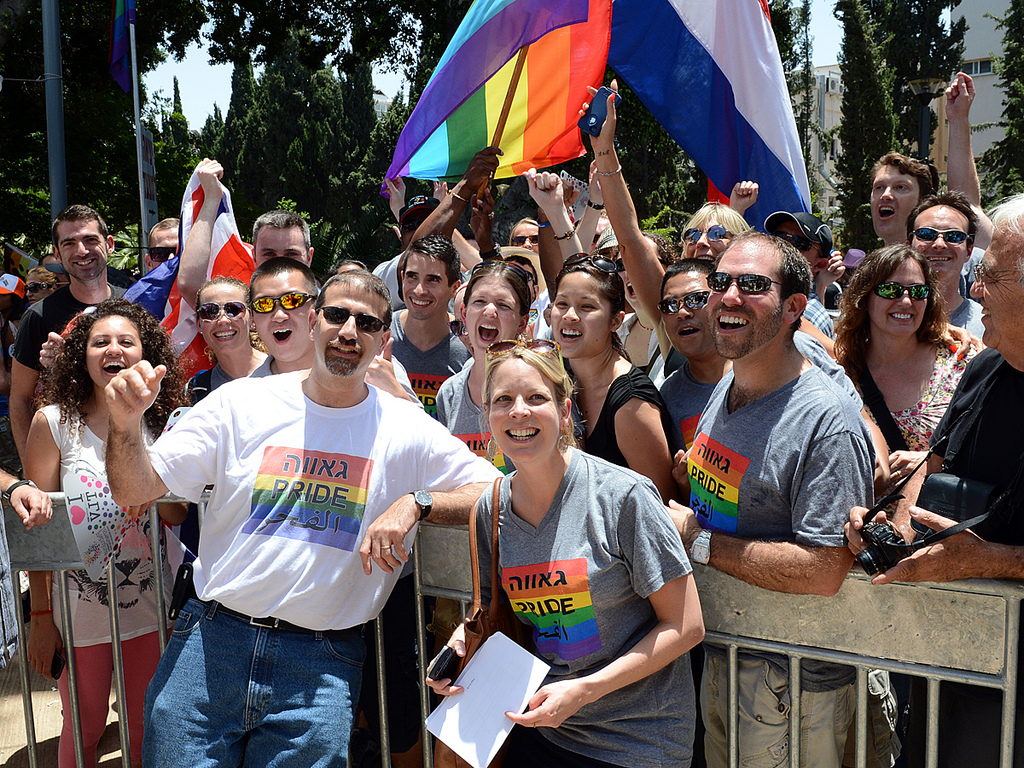 Was the article harmful?

My instinct was that it wasn’t – although it may have hindered the credibility of some guys dating profiles! However, I thought it important to reflect on the article having a better understanding to see if it was in fact heteronormative. I thought the key word in the definition was promoting. Now I didn’t see my article as promoting anything. It was acknowledging that people use dating sites but at no point was it used to push heterosexuality as a preferred way of being. So on the face of it, I felt that the article was completely okay.

Imagine you are a writer and you are producing an article about a rock band. This band are popular and have a lot of fans, so it’s an article people might like to read. You are aware that not everyone likes rock, so the next week you write a second article about rap music, also very popular. Now there are people that visit the site who are big fans of pop music. I don’t know much about pop and so I don’t write that article. Wouldn’t they just use another web site for their pop article? Some websites may cover rap and pop, some just pop, some all three. Is that hurting anyone? 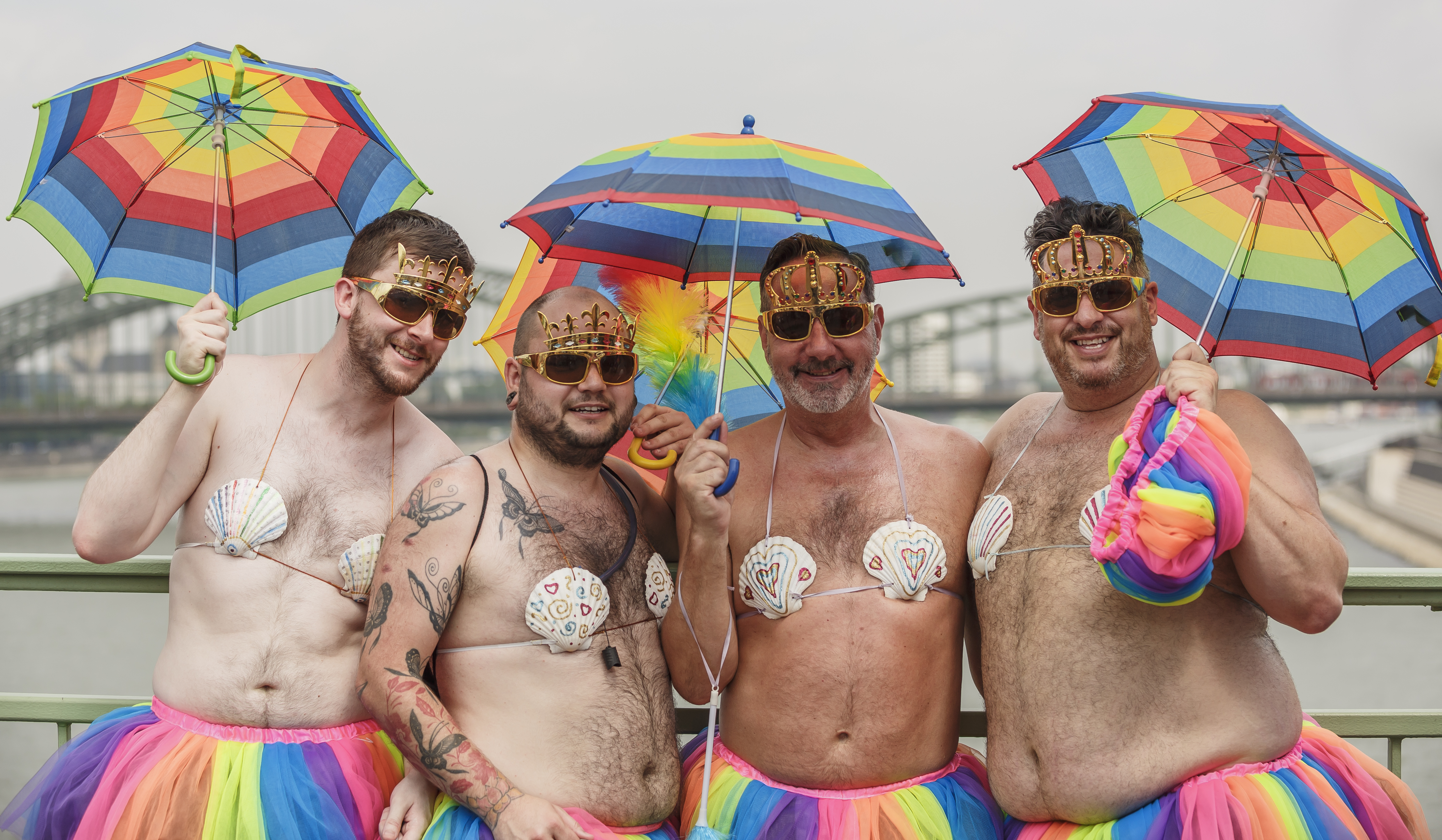 There’s a but isn’t there…

Yes, there is! While coming up with analogy helped me sleep at night for a few days. I couldn’t escape the nagging feeling that I was missing something. I am not the sort of person to readily offend anyone and it irked me that I clearly had. So I did what I always do when I want to learn more about a subject. I hopped on to Youtube.

There is a wealth of material about how hurtful heteronormativity can affect the LGBT community. It turns out it can be quite damaging. I felt bad but consoled myself by the fact that I am somebody who writes about LGBT rights and considers himself very liberal and accepting.

Here is the thing. A lot of TV shows and films in the modern world are trying to address this balance by including more gay characters in their programs and normalising homosexuality and this can only be positive. I say nay to those who say that it is “done too much” I think those people just need to deal with it. However, does creating a program or writing an article that is aimed at a particular demographic an action that needs demonising? This is contentious. I am curious to hear the opinions of the LGBT community en masse. I have heard the views of a minority of people who state that seeing a constant stream of “straight only” content in their lives makes them feel marginalised but what would they say the solution is?