This is a bold statement but they really don’t make medical shows like they used to. Okay so we have Gray’s Anatomy, I suppose. In the “good old days” we had classics like Scrubs and House. One was a quirky sitcom and the other a drama with plenty of laughs.

One thing the two shows had in common was a couple of characters that were quite alike. The comparisons between Greg House and Perry Cox were so obvious that there is even an episode of Scrubs that parodies House. But who was better? Let’s settle this debate once and for all Cox Vs. House.

House heads up a team of three and has no ambition to go any further. He tends to isolate himself. Dr Cox is a senior physician but his career progress is hampered by Dr Kelso who is the chief of medicine. Eventually, Cox gets promoted when Kelso retires. In terms of motivating their team, their approaches are similar both using degradation as a motivator. Although House tends to manipulate his team, whereas Dr Cox seems to genuinely care. 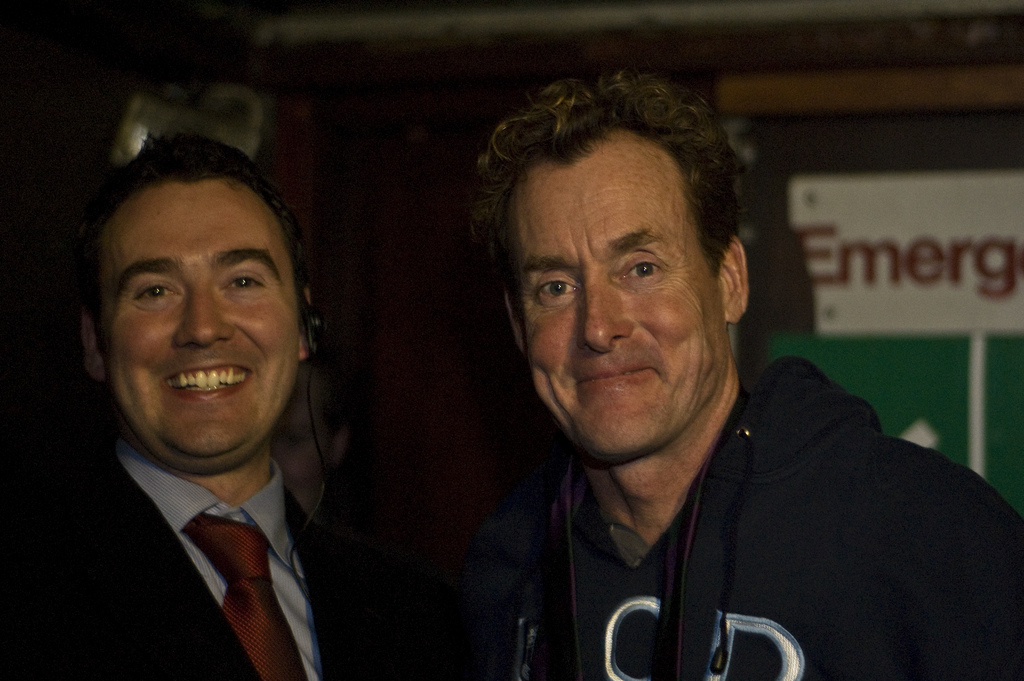 Neither one of them seems to have too much respect for rules. In the first season of Scrubs, Cox is suspended for performing a procedure on a patient without insurance and is often at loggerheads with Dr Kelso. House seldom goes an episode without doing something ethically questionable or forcing his team to do it for him.

House wins this hands down. He is the head of a diagnostics department! While Cox is thought of as a great doctor, House is seemingly on a different level.

Cox wins this hands down. Dr Cox actually cares about the patients. Although he makes the odd joke at their expense he is shown on many occasions to be warm and have a good level of “bedside manner”. House seldom even talks to patients and when he does he is rude and patronising.

Dr Cox likes a drink, in fact, in a couple of episodes he turns up to work drunk. However, this is just a bad patch. House is addicted to pain meds and it has a significant negative effect on his life. 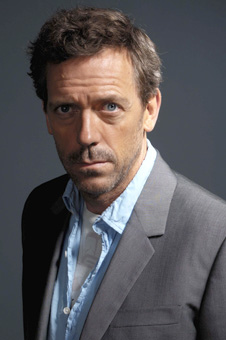 Perhaps the biggest similarity between the two doctors is their legendary wit! Here are a few gems from each doctor:

All right, then, before we jump into rounds, I see it’s time for my annual cologne intervention. Lonnie, you’re killing us. And, honestly, what’s the point? D’you understand that no matter how badly you wanna get freaky with Karen, here, that’s just not going to happen, and here’s why: She thinks you have the body of a fetus. Oh, Karen, did you tell me that in confidence?

Yeah, unfortunately, the first part of the plan is not to share it with people who annoy me. Want to hear the second part? ……I can’t. My hands are tied by the first part.

Cameron: “Brandon’s not ready for surgery…”
House: OK, let’s leave it a couple of weeks. He should be feeling better by then. Oh, wait, which way does time go?”

(to hospital waiting room) “Speaking of which, if you’re particularly annoying, you may see me reach for this , this is Vicodin. It’s mine. You can’t have any. And no, I do not have a pain management problem, I have a pain problem…but who knows? Maybe I’m wrong. Maybe I’m too stoned to tell. So who wants me?”

While from a technical standpoint House is the better doctor, he is more intelligent and nearly always solves his cases, his vices and lack of respect for the rules make him a liability. Cox’s caring side makes him the doctor you want treating you.