How you sign off during a message isn’t really something most people particularly give much thought to when messaging friends, family members or potential love interests. However, this small part of socialising has now quickly became part of a key ruling in a trial in family court centred on a couple and their child.

After a woman accused her estranged husband of abuse, he attempted to argue that she would sign off messages with an “x” and suggested that doing so was “flirtatious” to the point where he believed that she wouldn’t have done so if she thought he was truly an abuser.

The couple, who have chosen to remain anonymous, are going through a family court dispute involving their child in which during proceedings, Judge Farooq Ahmed was asked to make “findings of fact” after the woman accused her estranged husband of abusing her. The man denied these accusations and claimed that whenever he had messaged her, she would sign off her messages with a kiss or an “x.” The man involved said that this particular action was “flirtatious” to him and that if he was truly an abuser, she wouldn’t send it. However, the judge promptly disagreed with the man.

The details of Judge Ahmed’s ruling were published and the Independent reported he said, “the father relies upon numerous text messages in which the mother repeatedly signs off with a kiss. He regards this as flirtatious and not something that she would have done had she really regarded him as an abuser.” He then continued, “I find that the mother was not being flirtatious. It was just her way of signing off. The father is wrong to read anything into it.” 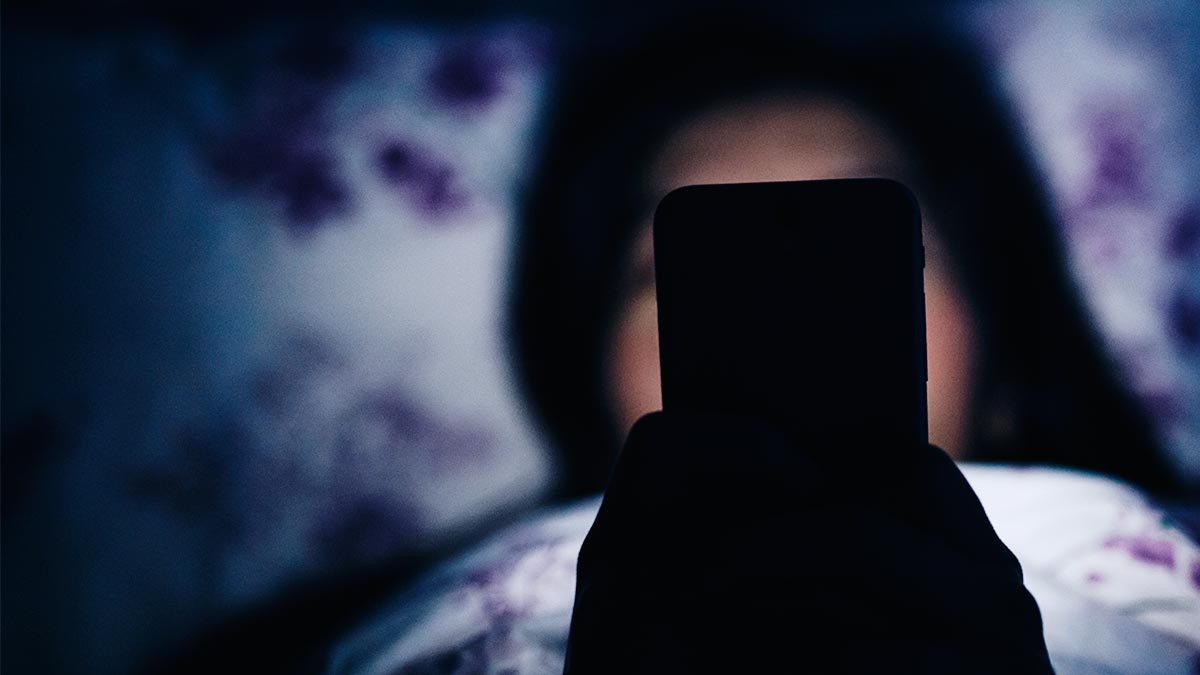 The outcome? Judge Ahmed ruled that the man had abused the woman on a number of occasions in their marriage. According to the Office of National Statistics an estimated 1.2 million women experienced domestic abuse each year. In 2018 alone, they said an estimated 4.3 million women aged 16-59 had experienced some type of domestic abuse since the age of 16. Additionally, two women on average are killed by their partner or ex-partner every week in England and Wales. According to the police in England and Wales, they also receive an average of over 100 calls related to domestic abuse every hour.

The ruling comes ahead of the publication of the draft Domestic Abuse Bill which has introduced the first statutory definition of domestic abuse and includes nonphysical forms of abuse, including both financial and emotional forms of abuse.

According to Sky, the chair of the Home Affairs select committee Yvette Cooper MP said, “rightly the government has recognised the serious problem of economic abuse. But Universal Credit is making it much harder for women to maintain financial independence or to leave abusive relationships and the government’s insistence on a single household payment is a serious retrograde step.”

The case, among many others that occur every single day have contributed to a demand for change. Due to the awareness, the Domestic Abuse Bill also marks the creation of a new role — domestic abuse commissioner. The position is intended to help hold all levels of government to account on the issue of domestic abuse. On the government website the Crime, Safeguarding, and Vulnerabilities Minister Victoria Atkins said, “having a Designate Domestic Abuse Commissioner to focus solely on domestic abuse issues will be a turning point in how we respond to this crime.”

While the bill won’t 100% stop the events from occurring, it’s a huge step in the direction of reducing the number of incidences of domestic abuse and ensuring survivors know that they will be supported, listened to, and taken seriously when the crimes are reported.