Does the above picture make you a wee bit queasy? If it does, don’t worry it has that effect on a fair few people!

In fact, the research figures suggest that as many as 18% of men and 15% of women find the picture unnerving. It’s not just this fruit though, people who find this uncomfortable are likely to be triggered by a host of similar images. The name for this phenomena is trypophobia. 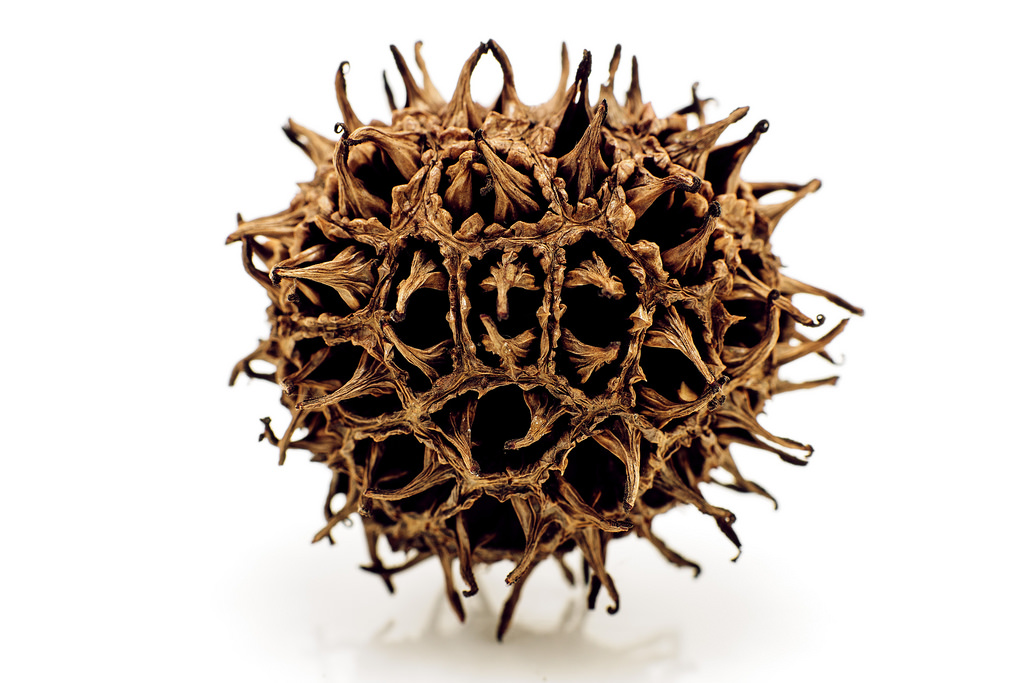 Patterns such as these are pretty common in nature. Take for instance the back of the Surinam toad, or patterns that you may be more familiar with such as the honeycomb from a beehive, or clusters of soap bubbles.

A paper published in 2013 details how sufferers of trypophobia feel the urge to throw up and shake when they see these images.

In fact, it isn’t so much a fear of holes as the simple name suggests but rather revulsion of tiny holes. In fact, it doesn’t even have to be holes to trigger people off. What’s interesting is that many don’t even consider it a true phobia.

According to Arnold Wilkins, a psychologist at the University of Essex it is more of a disgust reaction than a fear.

This obviously presents a unique situation where something is incorrectly classed. It is a subject that fascinates people like Wilkins who has devoted his time to studying the “phobia”.

Wilkins believes that the response might be a biological response. Like a warning left over in our genetic code. He postulates that there might be things in nature with this pattern that are dangerous and so the feeling of revulsion is our bodies way of giving the person a warning to stay away. 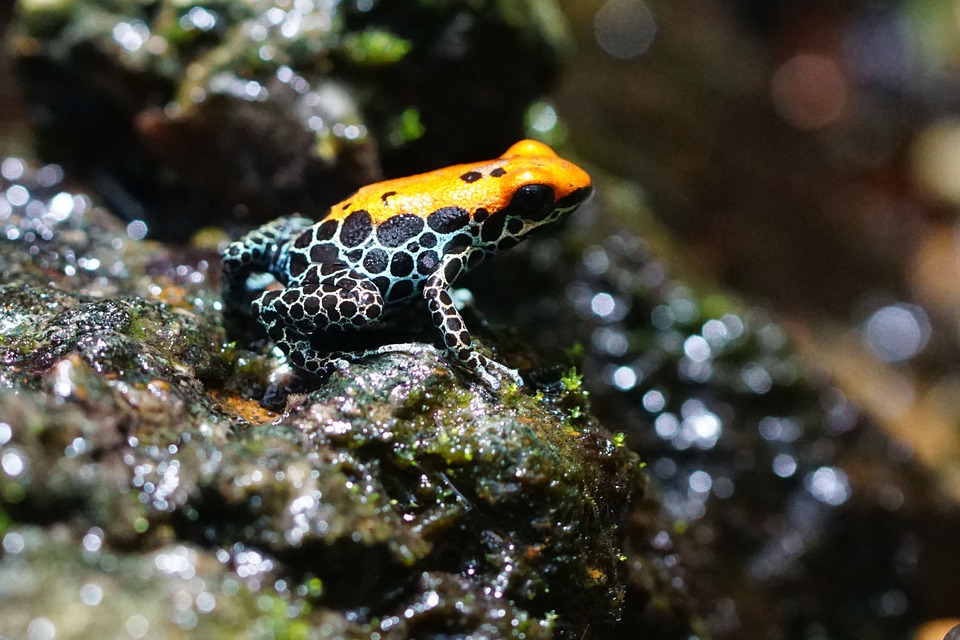 In order to test this hypothesis, he conducted a study of images found on trypophobia web pages. He also studied pictures that had groups of holes but didn’t lead to feelings of trypophobia.

Part way through their research a trypophobia sufferer reported the feeling whilst looking at a picture of a blue-ringed octopus. When he reported this, the penny dropped for the scientists. This led them to believe that the feeling was an evolutionary one in response to animals that are potentially poisonous.

In order to test this theory, they involved 10 images from poisonous species.

Amongst the images studied were the box Jellyfish, the Brazilian wandering spider, the death-stalker scorpion, the inland taipan snake, the king cobra snake, and the stonefish, plus a few more 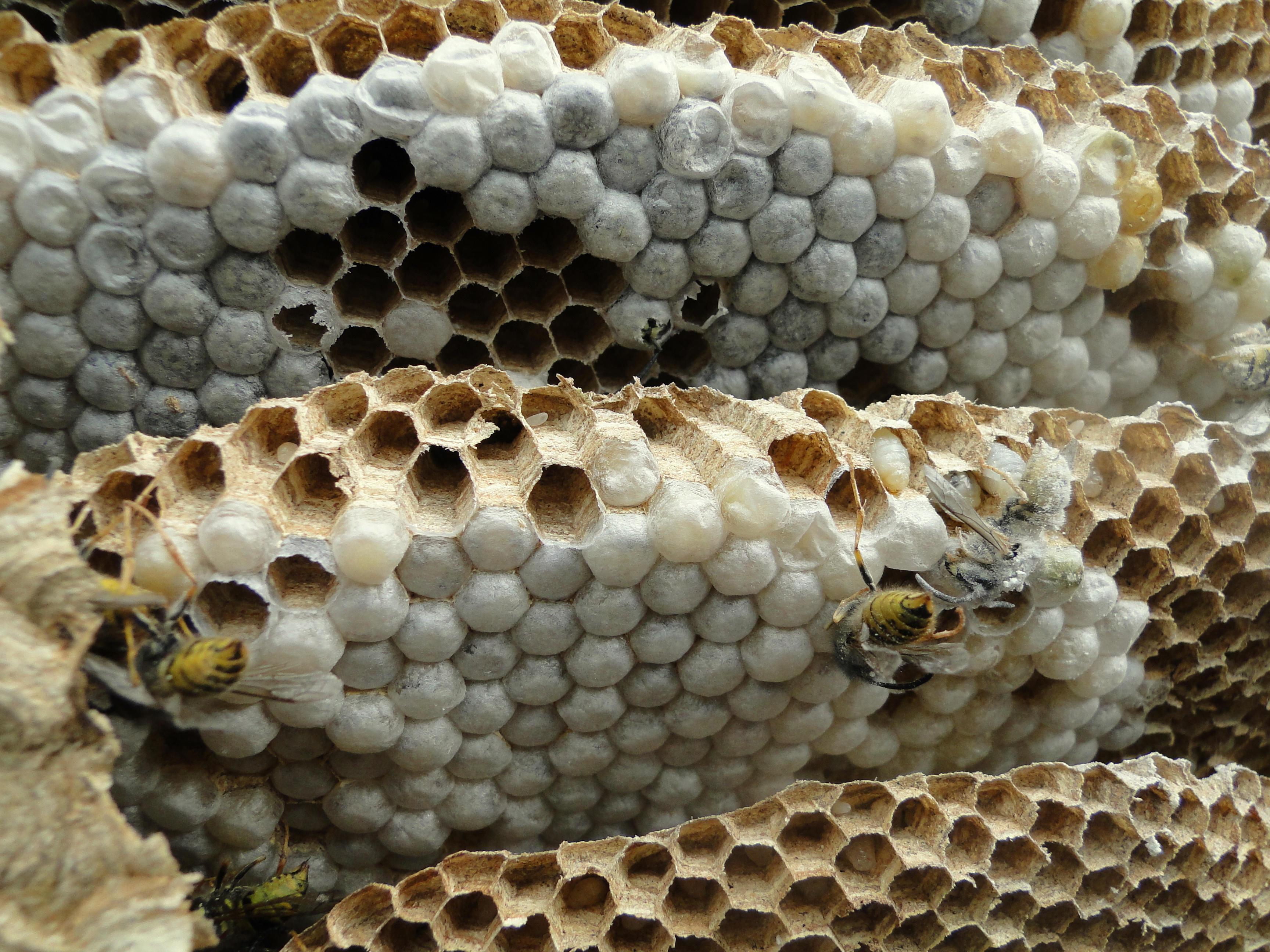 They expected to see a correlation between these species and the Trypophobia response and this was largely true.

close, but no cigar

Unfortunately, this theory hasn’t received unanimous support. A Study that was published in the journal Psychological Reports suggests that there isn’t a link between Trypophobia and the patterns on venomous animals.

Using a similar process the research team, based in China used pictures as a stimulus. They ran their tests on 94 preschool children and found it negated the existing thesis.

They didn’t leave without a theory though and instead stated that they believe that whilst the reaction is obviously a real phenomenon it might have no apparent reason, a bit like our reaction to a person running their nails down a chalkboard. 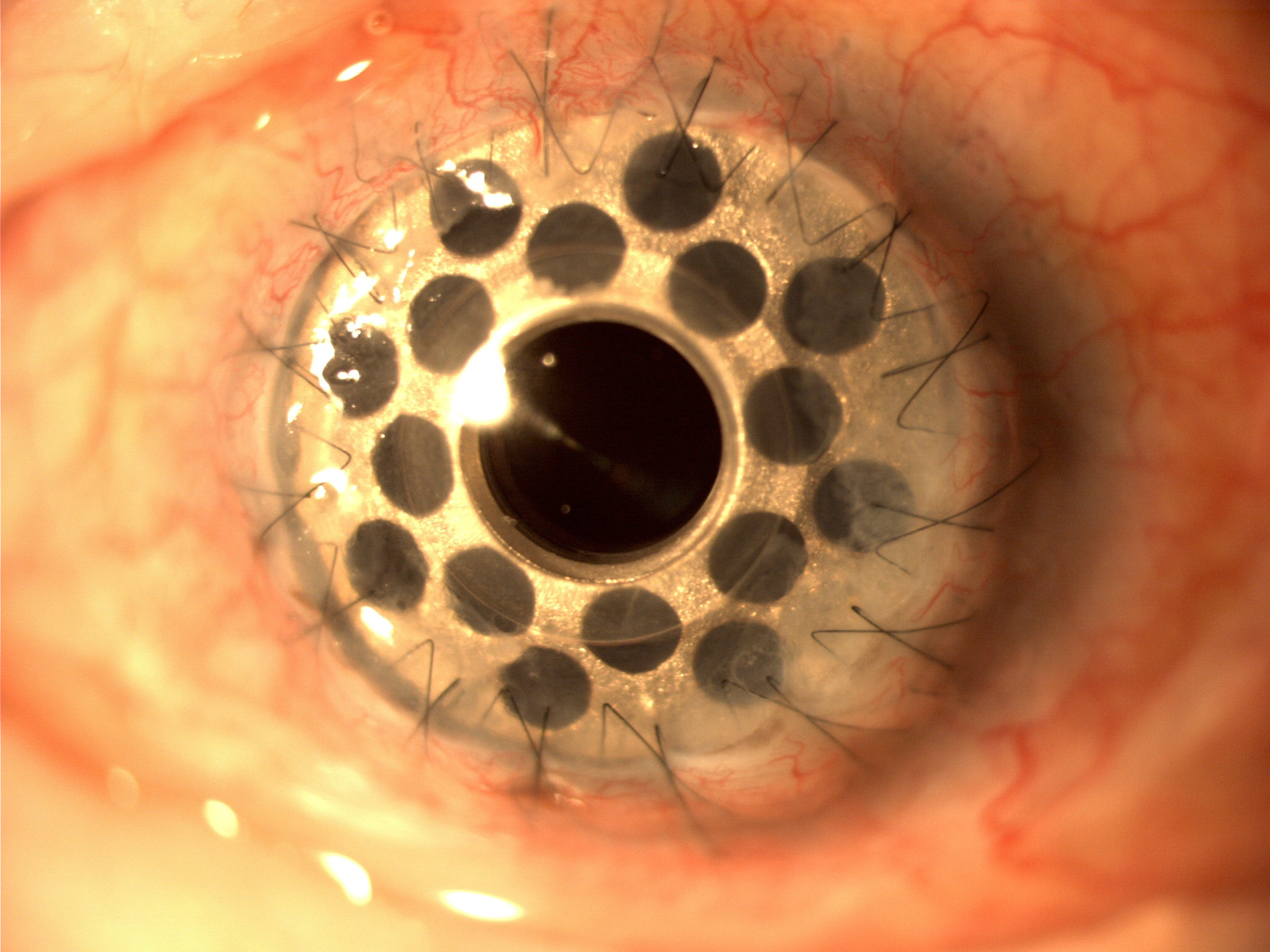 Not content to accept defeat the team published a new study just three years ago. This time in The Quarterly Journal of Experimental Psychology. In this new document, they looked at a scale of people’s reactions to trypophobic images.

The images that induce the phenomena were also extensively studied in order to try and ascertain exactly what it was about them that perturbed people.

What they discovered was really interesting. In most images from the natural world, the features have high contrast (meaning lots of differences in brightness). Whereas the details of these images tend to be low contrast. They discovered that when an image lacked these natural features that as a rule, those pictures were uncomfortable for those who suffer from trypophobia. While this sheds some light on how trypophobia works it doesn’t explain the “why”.