Many of us go throughout our day spending copious amounts of time staring at our screens – whether it be at work on our computers, replying to texts on our personal phones, scrolling through social media or even watching Netflix. Now, according to Harvard Health Letter, it’s been discovered that blue wavelengths are used in items like your phone and your laptop as they are extra beneficial in day light hours as they “boost attention, reaction times, and mood.” That all being said, these positive additions during the daytime hours can quickly become harmful at night.

A brand new study recently took a look into how disruption of sleep has been affecting individuals, and the direct cause of it. Out of 91,105 participants, the study discovered that those with disturbed sleep patterns were more likely to suffer with certain mental illnesses. The results were published in The Lancet Psychiatry and one of the authors, Professor Daniel Smith identified in The Guardian, those with “very poor sleep hygiene – people on their mobile phones at midnight checking Facebook or getting up to make a cup of tea in the middle of the night” were affected more severely.

The chief of the Division of Sleep and Circadian Disorders at Brigham and Women’s Hospital in Boston, Charles Czeisler recently spoke out on the matter, telling WebMD, “the more research we do, the more evidence we have that excess artificial light at night can have a profound, deleterious effect on many aspects of human health.” 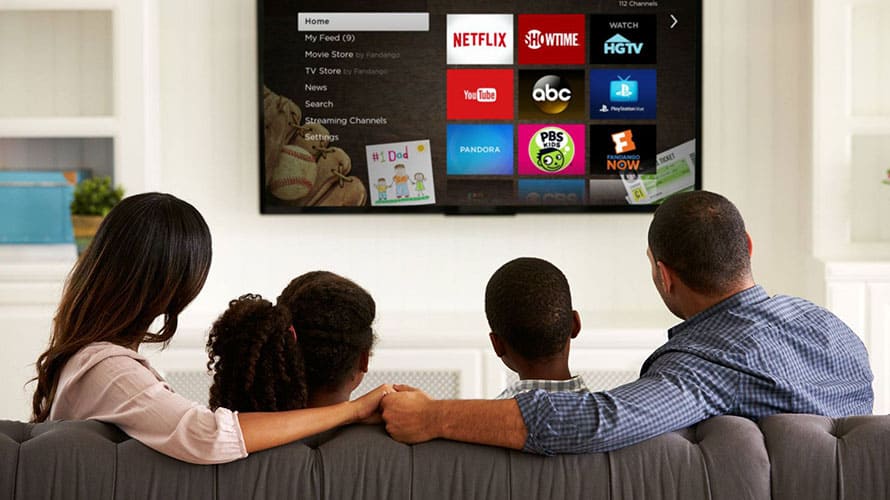 Now a new question on the matter has been raised. If blue light has a profound effect on our sleeping patterns, is it doing anything else to our bodies, too? Other research would suggest that blue light isn’t the reason behind your bad sleeping pattern. Previously conducted research conducted at the University of Toledo also discovered that blue light could also be damaging for your eye sight. The new discovery which was published in Scientific Reports highlighted that blue light used in laptops and phones could kill cells in your eyes, decreasing your sight at a faster rate. Additionally, the U.S. National Toxicology Program has also now linked exposure to artificial light at night to an increase in weight gain, developing depression, cancer, and heart disease.

In 2017 the NHS study reported that hospital attendances in England for children under 14 with sleep disorders have tripled in 10 years. Prescriptions for the common sleep medication, melatonin have risen ten fold for children and adults under the age of 55 during the same time period. Whilst clear cut links between blue light and diseases are tenuous there are definitely help implications to sleep deprivation.

Additionally, an increase in lack of sleep has been linked to mental health issues, obesity, and low immunity (to name a few problems.) While you may think that having a midnight scroll through twitter or Facebook feeds could be completely harmless at the time, you might be doing more damage to your sleep pattern and health than you first thought.

If you don’t want to use tinted glasses to decrease the severity every night, a few other ways have been discovered to reduce blue light exposure, one popular way is to install a program called f.lux on your computer. This program automatically adjusts the colour and brightness of your screen based on your timezone. When it is dark outside, it effectively blocks all blue light and gives your monitor a faint orange hue.

A few other tips include turning off all lights in your home 1–2 hours before bedtime, getting a red or orange reading lamp, which doesn’t emit blue light, or even keeping your bedroom completely dark or using a sleep mask.