Moving in with another person is a pretty big deal. The book Men Are From Mars, Women Are From Venus exists for a reason. That reason is that, and this is a generalisation, but men and women are very different. To be honest, even if you are gay, it’s fair to say people are all very different. So here are some handy hints to not drive away your soul mate.

If you have a particular way that you handle the recycling or a systematic method that you use for laundry, share it with your partner. Don’t get annoyed if they don’t get your quirks and idiosyncrasies. Tell them how you like things done if you are that type of person. 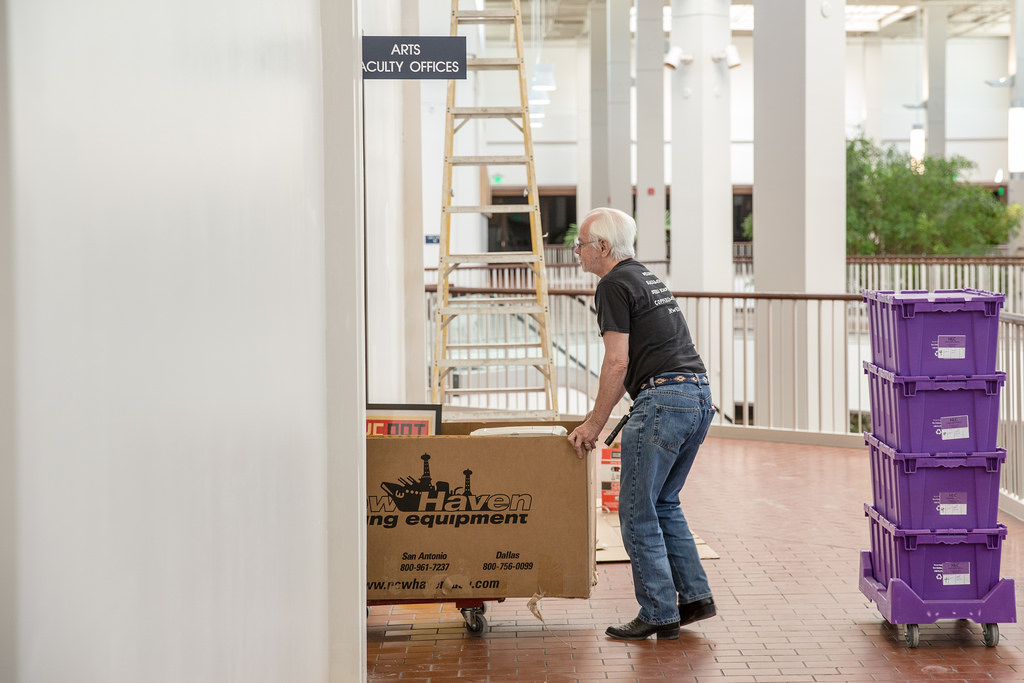 Okay, so this one is aimed primarily at the guys. You may have been living in a bachelor pad for eight years. You may not see an issue with this. But sometimes when a woman is in a hurry she will plonk her bottom straight down and if she does that on cold, probably slightly dirty porcelain she isn’t going to be happy. Also if you make a mess, clean it up! Nobody likes skid marks.

Make sure you wash your hands

Did you know some people don’t do this after finishing their business? Were you raised, or dragged up? You can pick up a hand soap dispenser from Poundland and it will make you look like you have actual manners. Plus as an added bonus you can get the bubblegum flavour and the smell of sweets all day.

When you were living alone it really didn’t matter that dishes were a monthly occurrence. For starters now you are living with someone there are more dishes used. Secondly, when you start using the back of a teaspoon as a knife because you are too lazy to rinse your cutlery it is going to make you look bad.

Make the bed if you lie in

You are not necessarily going to have to go to work at the same time. If you are the lucky recipient of a lie-in, make the bed! It’s the least you can do. 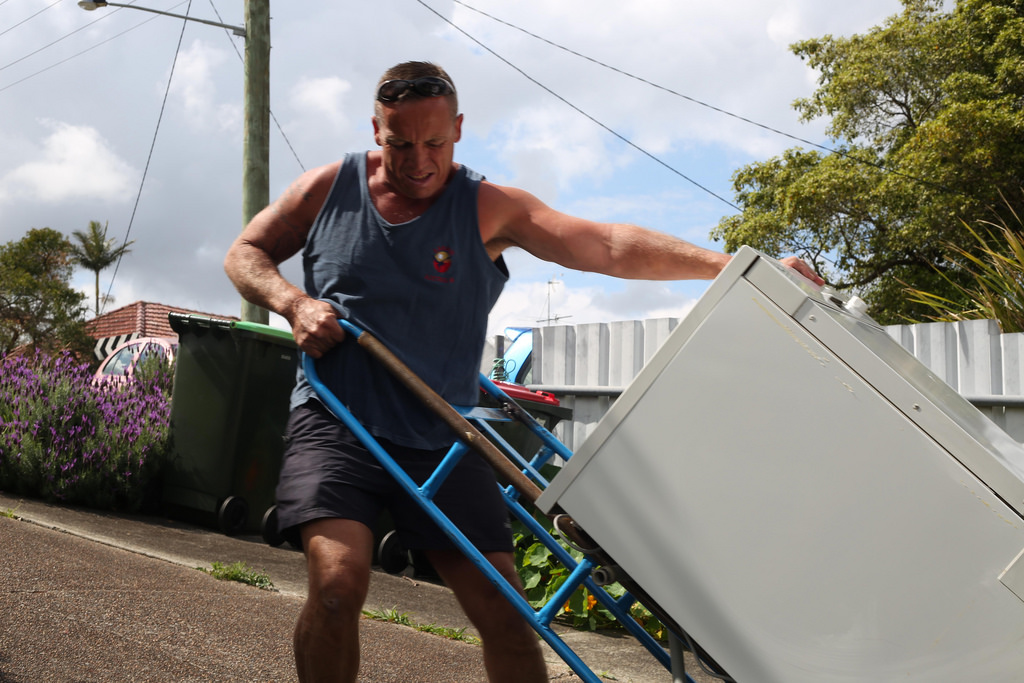 If you have work and they don’t be quiet

Speaking of getting up for work. If you have work and your partner doesn’t don’t turn on all the lights and rampage around like a rhino. Respect your partner’s sleep and they will respect your right to…continue living.

Work out who is paying for what

It may not be a nice conversation to have, but you are going to be adulting together. Breakdown the household bills and half them. It is totally fair. I mean you can leave off things like an Xbox subscription, luxury items that only really benefit you, but all the utilities etc should really be halved. It needs to be both of your homes now.

Let them put up their pictures

There’s seldom anything worse than when an apartment is a shrine to just one of the occupants. Let them stick up photos of their family and friends.

Have discussions about furniture

Depending on your ages the person moving in probably has their own stuff, and potentially lots of it. The person already living in the place probably has a full range of furniture too. Again it might be an awkward discussion but decide in advance what is staying and what is going. You’re a team now. 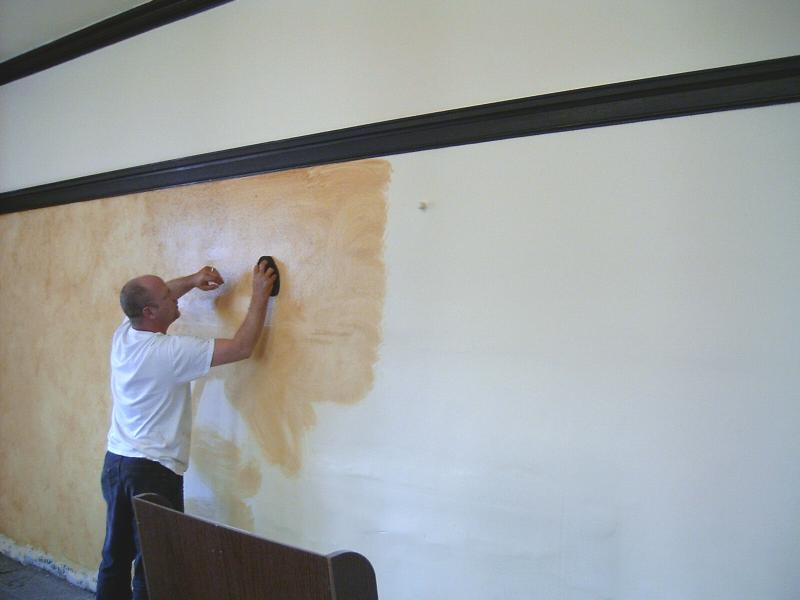 No, I don’t mean put a post on Facebook. Let the landlord know of the changes and get the person who is moving in to sign on the electoral roll. After all, you don’t want to deprive them of their right to vote.