If you are a fan of How I Met Your Mother you may have realised that over the course of the show Ted is linked with a lot of women. Considering Barney is the character famed for being a womaniser it would seem Ted has arguably more “game” than his friend. Here are Ted’s main “girls” ranked.

Amy is just a fling that Ted has. She wouldn’t be particularly important but for the fact that she convinced him to get a tattoo while he is drunk and because of that he ends up meeting Stella.

Okay, so that isn’t her real name. It’s just what they all call her. She is very naive and dates Ted for a single episode. Mainly makes the list because the character was played by Katy Perry.

Naomi was a girl that Ted met at a Halloween party. The two of them clicked but he lost her number and every Halloween he wore the same costume hoping he would one day find her. Eventually, he did but they didn’t have any chemistry. They ended things amicably.

When Ted decided he might try re-dating, someone that he had discarded for a bad reason he asked back out Natalie. She was still slightly mad because he had broke up with her, by answering the phone, on her birthday. He convinced her to give him a second chance, but he ended up dumping her, on her birthday (again) which he deservedly takes a solid beating for! 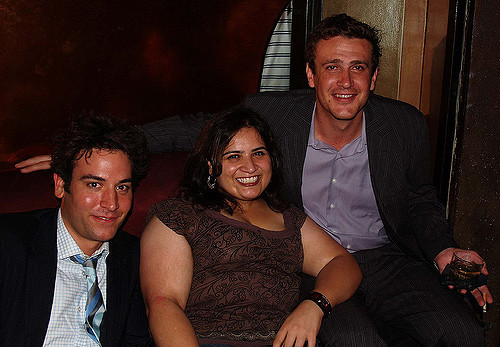 Barney sets up Ted with a date and tells him she’s a hooker. She is actually a paralegal. She is drop dead gorgeous and actually really likes Him. He also really likes her, but can’t go through with it because he thinks that she is a prostitute.

Karen is a girl that Ted dated in high school and then again later in his life. His relationship with her is sabotaged by Lily.

Jeanette was basically a crazy stalker. At first, Ted found it alluring that she went to so much trouble to meet and date him. But she takes it way too far! He may have dated a crazy girl in the past but this one is off the scale.

Zoey seemed like a really good match. The problem is that she’s an eco-warrior and strongly opposes everything that he does. Oh and she was in a relationship, but other than that they were perfect. 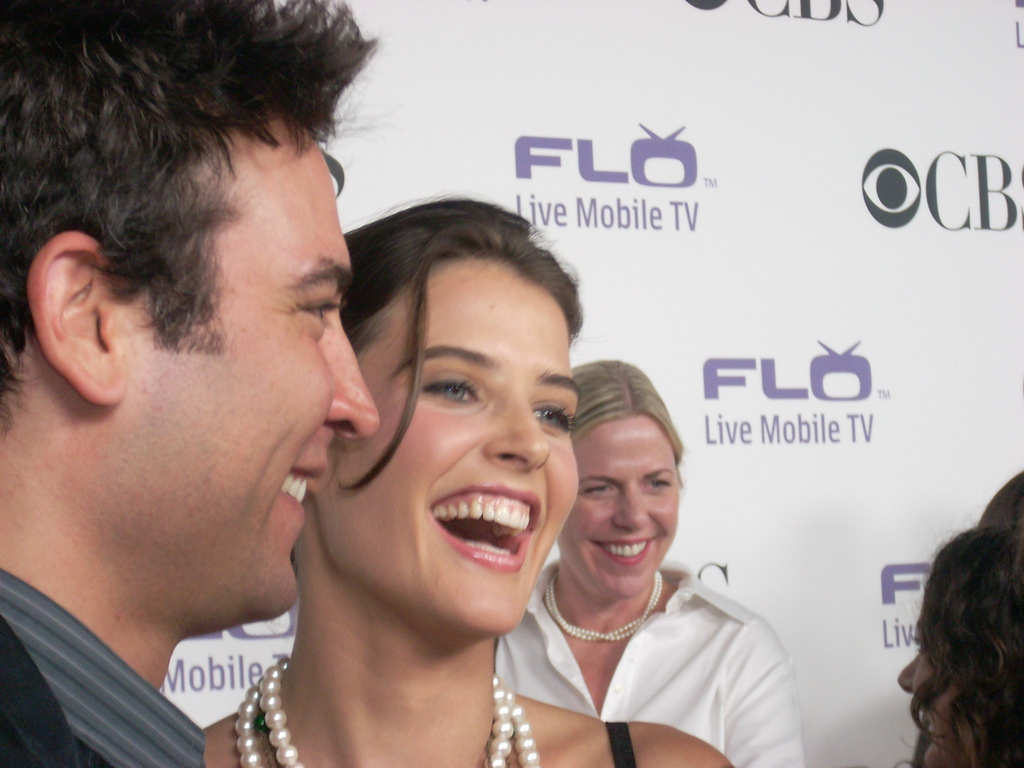 Ted meets Stella when he is having a tattoo removed. They fall in love and almost get married before Stella ditches him for her ex.

Ted almost makes it work with Victoria who he met at a wedding. Unfortunately, he ruins it by chasing after Robyn.

Tracey is the woman that Ted actually marries. She is kind, sweet and funny. But tragically she dies of cancer. She only features in one series which is a shame as her character was really loveable.

Robyn may not have been the “mother” but rightfully she is the one that Ted ends up with. Him and Robyn are How I Met Your Mother’s answer to Ross and Rachel. They belong together.