It is that time of the year again. April the first or as it is more commonly referred, April fool’s Day. The one day of the year where that bonkers stuff you read in the news might not actually be true. The sporting world, more so than most, embrace this day and consider it an opportunity to prank the general public. Here are some of the best pranks from this year and a few classics from the past.

Fulham’s number is up

You could make an argument that perhaps Fulham should be concentrating a little more on what is going on on the pitch rather than jokes! The London side look certain to be relegated from the Premier League this season. However it is good to see they haven’t lost their sense of humour. They made an announcement how their club shirts will all feature double digits from now on. So instead of their striker playing with a number 9 on his back it will be a 09. Not exactly comedy genius but there you go. 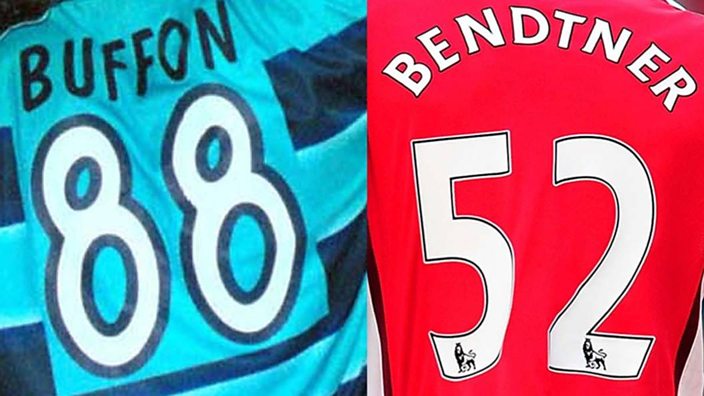 Sticking to the theme of a new kit Watford rolled out their own April fool. The leaked kit featured their traditional yellow but with coloured diamonds. Although meant to be a joke there was a part of me that was extremely sad that that wasn’t going to be their new kit.

This one is bordering on cruel. Recently retired UFC star Conor McGregor “shocked” fight fans by declaring he would have a third and final fight against Nate Diaz. The two have a storied rivalry. Many MMA fans would love to see the two duke it out again, but alas it was a joke. A cruel, cruel joke.

Get in the scrum

Okay so the rock has a famed Samoan heritage as does Jason Momoa but last time I checked neither of them was from New Zealand. I mean maybe they had kiwi heritage down the line but surely a more believable story would be that the pair were signing for the Samoan rugby side. Rather than one of the greatest rugby union powerhouses of all time. The all-blacks of New Zealand. To be fair there isn’t much that The Rock can’t do!

One that got quite a few football fans going was a report that in next season’s league cup the corner flags would have camera phones mounted on them. The idea is that if a player scores and celebrates by the corner flag then people can tune in and see their celebrations on their smart phones. Swatches of fans commented on the painlessness of the gimmick without realising that it was all a rouse. 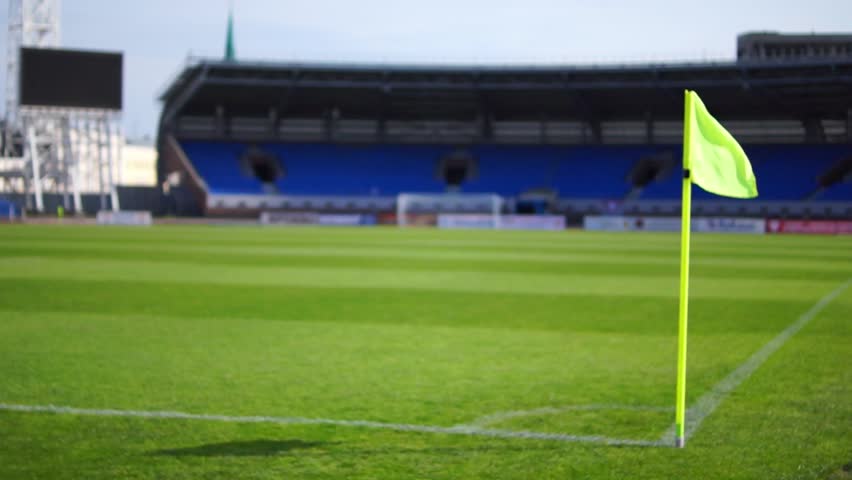 Another cruel joke with someone claiming that Man City had been docked ten points. Which would effectively gift the premier league trophy to Liverpool. This one was especially convincing using fake BBC articles to support the claim and on the back of recent investigations into Man Cities dealings with young players. But fortunately it is not true so the two will decide the title through more traditional means.

Of course this day comes every year. Among the classics featured in the past was a back page spread where one of the tabloid newspapers detailed the advent of a new football boot that vibrated when an opposing player was nearby. Then there was the classic where it was claimed that Cristiano Ronaldo was being “sold” from Portugal to Spain due to Portugal’s financial issues. Then there was the one where lowly Leicester City went on to win the championship. Wait, that actually happened? Surely not!