In the short time I have been interested in fitness the one thing I can tell you with some degree of certainty is that there are lots of different opinions. If you go to 10 different personal trainers they will all give you slightly different advice. One of the most divisive of topics is the debate on what is better. High reps with a low load or low reps with a high load.

In order to get an understanding of which technique is better you first have to be familiar with the term hypertrophy. This is the process by which muscles get bigger. It involves muscle fibres breaking and re-growing. They regrow stronger so your body is able to deal with the extra strain you are putting on it.

One of the main studies on the debate over low vs high reps comes from Stuart Phillips in 2012. He took a collection of 18 males and separated them into two groups. He got the groups to use the leg extender machine 3 times a week for 10 weeks. 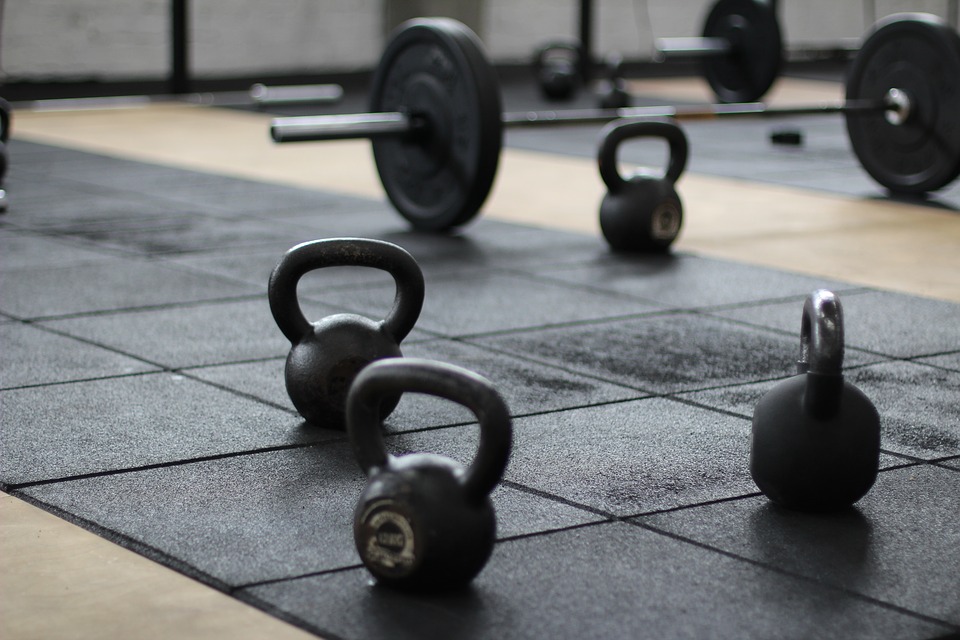 This is the maximum load you can possibly manage. So for instance if you could only do one rep of a bicep curl with a 30kg weight that would be your one rep max, so 30% of that would be 10kg.

Once the study was completed the results were surprising it found virtually no difference between the two groups in terms of muscle growth meaning that the two methods were virtually identical. There were critics of this study though who pointed to the fact that the test subjects weren’t at all trained. Virtually anybody who doesn’t work out is going to see gains when they first start training. So in 2016 Phillips repeated the study with people who did work out. Once again the results were the same, which seems to prove that load doesn’t increase hypertrophy.

Well sort of. Here is the thing, most people who exercise like to maximise their efficiency. It isn’t just about gains; it’s about smart gain, right? So while the results may seem the same, and in terms of muscle growth that is true, there are things to be considered. 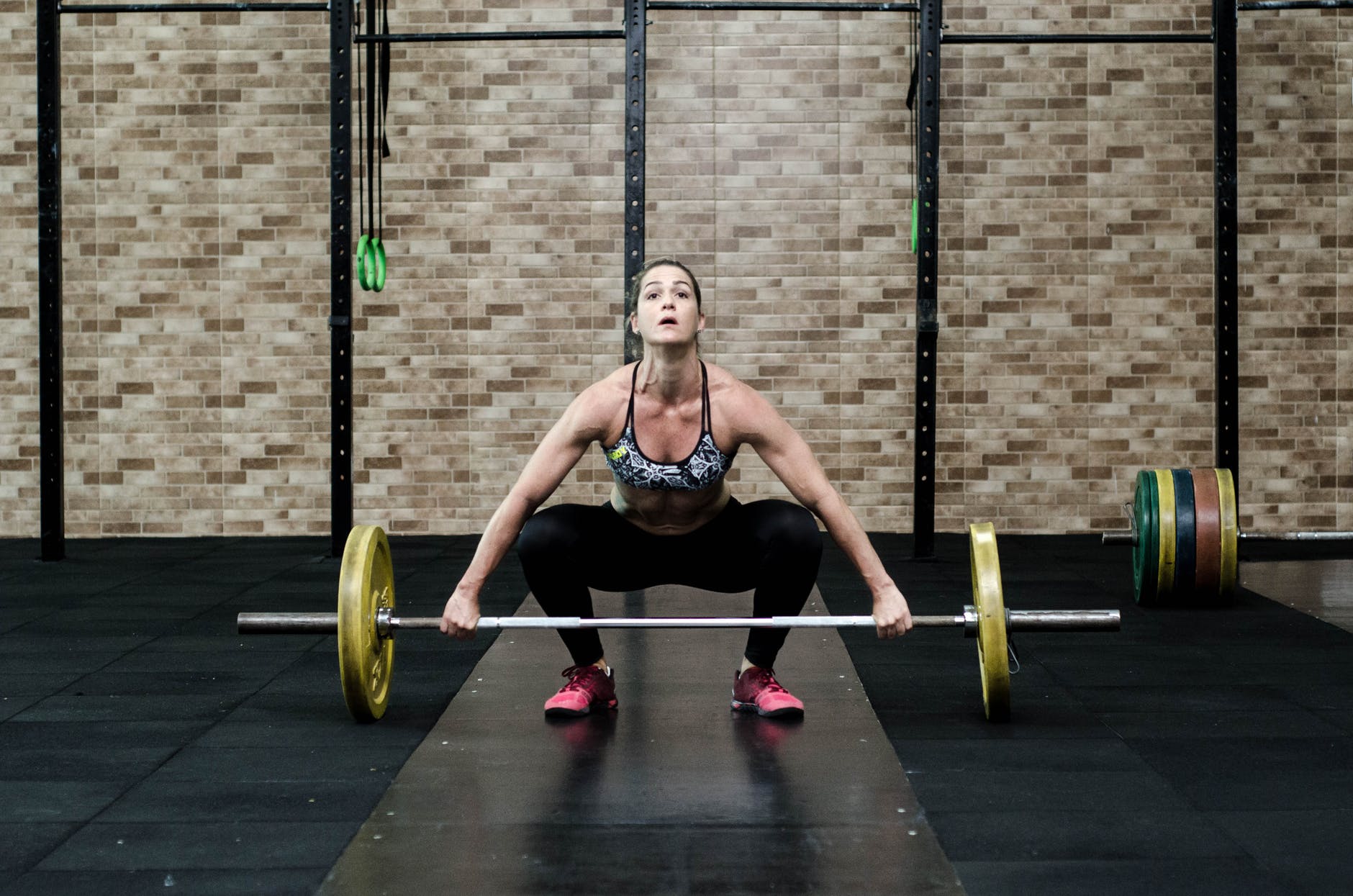 When you exercise there is a relationship between mechanical tension, the tension that is put on when lifting heavy weights, and metabolic stress, the effects of high reps on your body. There is a balanced correlation between the two. Ideally you either want to be doing one of the other. Being in the middle is not as efficient.

In the long run we would probably suggest heavy weights are the way to go. Mostly because doing lots of reps can make you feel queasy and is generally less enjoyable. Plus it takes more time! There is also the added bonus that heavy weights may not lend itself to a significant advantage when it comes to muscle growth but it will aid with strength.

However it is prudent to keep metabolic stress in your routines, even if it isn’t a focus. It is a good cardio workout and also has the added bonus of aiding muscle endurance. So the truth is that using both is good. Although we would lean towards mechanical tension exercises, including both types of exercise in your schedule can only be beneficial.