Most of you will have seen the amazing Green Mile. It is one of the most enduringly popular films of the past 20 years. But is it accurate? What is the last day of a death sentence in the US like?

Let’s get the statistics out of the way early. Living on death row is not a short stay. The average person waits for 20 years before their final day on death row. This is to give plenty of time for appeals etc.

There are currently more than 2500 people on death row. The majority of them are either black or white, with those two races compiling about 80% of its inhabitants. This may not seem unbalanced but is shocking when you consider that at the last census only 12% of Americans are black, compared to 75% white, but that’s a discussion for another day. 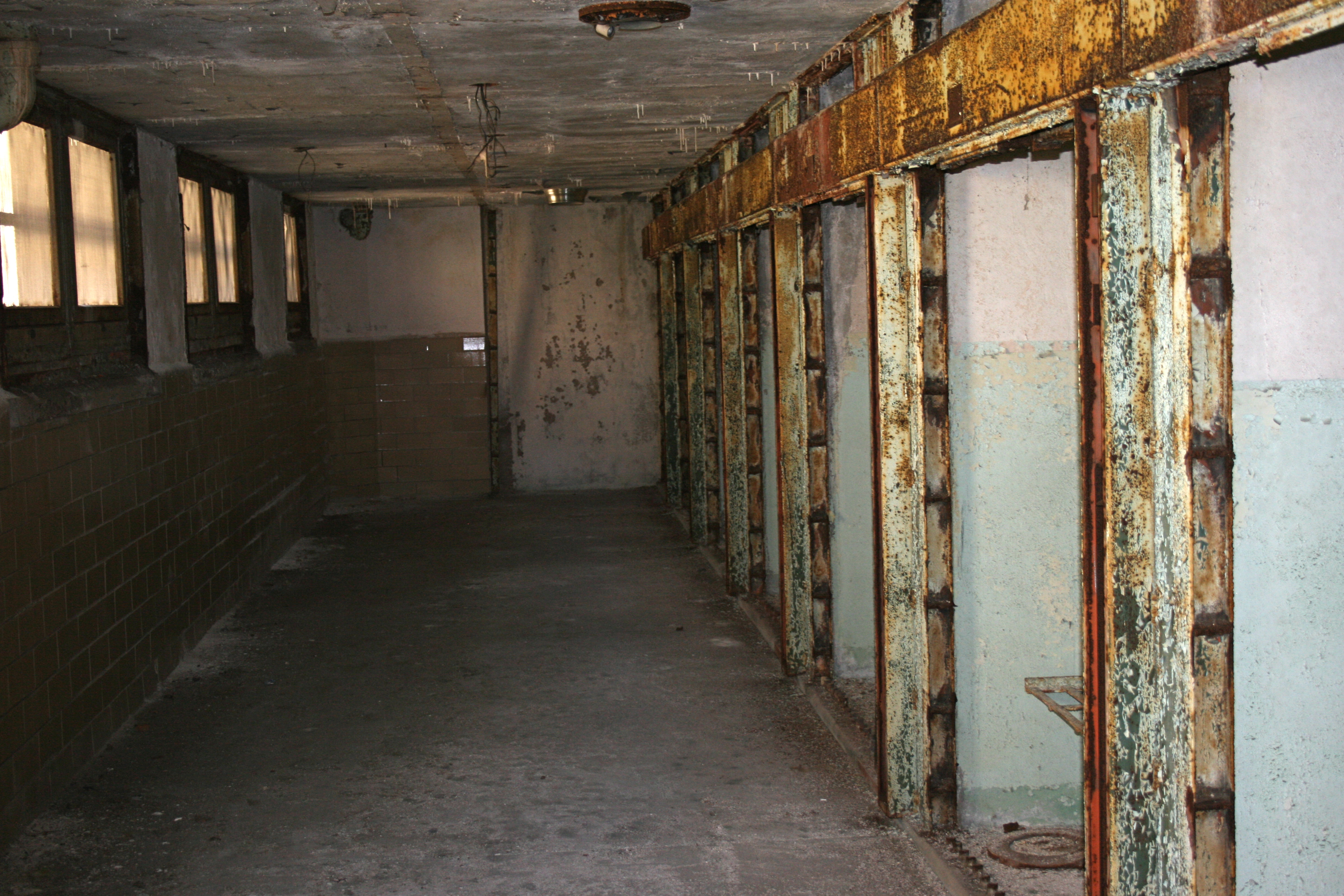 The inmate facing his last day is transferred at 8 pm from his cell to a place referred to as The Death House. They are searched thoroughly. This is partially so they can’t attack any guards but also to prevent them from committing suicide. Irony. When they enter the death house, barring some last-minute appeal this is the last time they will see daylight.

At 9 pm the prisoner is allowed some time to sleep, although you would imagine most don’t. They can spend anywhere between a day and 2 days here. They are put on what is known as death watch to make sure they don’t take their own life. The cells here are isolated and allow for quiet reflection.

The cell they are kept in is notably cleaner than their death row cell. It contains a toilet, a shower and a desk and is luxurious by comparison. In the diary of a convict staying in “the death house,” he stated that there wasn’t a single bug in sight and that staying on Death row had been like a safari. There is also a phone outside of the cell.

Prisoners are often allowed the change their clothes. They are given something far smarter than their prison jumpsuit. They will be awoken at 4:30 am the next morning. (times may change depending on individual cases)

Throughout the day the prisoner will be able to talk to a chaplain. Family can visit them and they can use the phone to call as many people as they want. The guard dials the numbers for them. Once that last call is made the only person the prisoner can talk to is the chaplain. The cut off time for this is 8 am!

The rest of the day

At around 10:30 the inmate will have an early lunch. This is not their last meal. They have a fair bit of time now to reflect and can use their desk to write letters or their thoughts.
Around 4 pm preparation starts happening. The inmate is asked to shower and change into his smart clothes. If he is set for the chair his head will be shaved.

Contrary to what you might believe this is not a chance for the inmate to eat whatever they want. Most places have a budget this is usually around $40 but can be as little as $15. Some facilities just provide standard prison food now.

This will usually be early evening, between 6-8pm. The prisoner is led to the room. Very few prisoners put up any struggle. There will be witnesses in the witness room. The inmate will often walk themselves to the chair. The majority of inmates act in a very dignified way; accepting their fate. Before the execution inmates are allowed to give a final statement, the rules on this vary from state to state. The warden will then lay a hand on the prisoner and give the nod and then the executioner does their thing.