The Premiership title race is intriguing this year, but almost as fascinating is the battle to win the Champions League places. While the top two are miles clear and are impossible to be caught the next four teams could hardly be closer and have so much to play for.

Getting into the Champions league is lucrative! Just for taking part in the competition teams are guaranteed about 12 million euros! There’s a further six for qualifying past the group stage and increasing monetary rewards thereafter, plus bonuses for winning or drawing. It is a cash cow and a big part of the reason it’s important for teams to get into the contest.

Who can still qualify?

Liverpool and City have both done the hard work, at least in terms of qualifying for the Champions League. That leaves just two space and four teams that could potentially fill those spaces. If Arsenal secure a point from their game in hand there are only three points between those teams. Not unlike the title race, this could go right down to the wire. Let’s examine their chances. 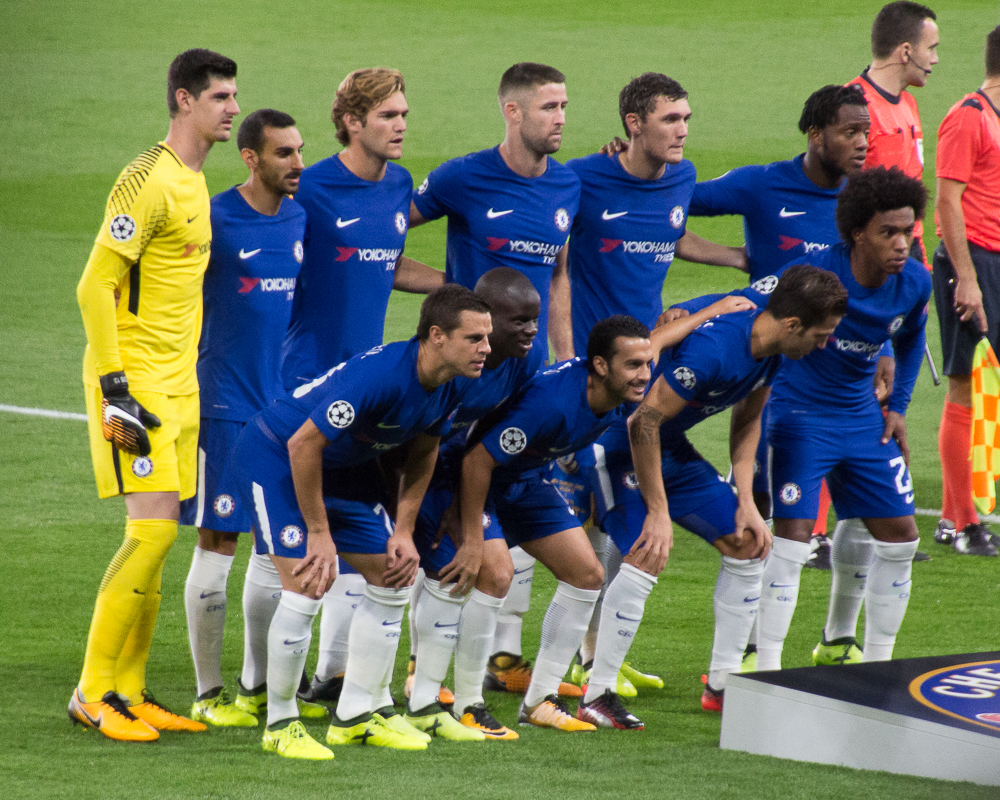 They have a slight advantage of being the team with points on the board. Out of all the teams they have the best goal difference. They do have champions league football still to think about and they are probably going to be without Harry Kane for the remainder of the season. Their fixtures look difficult with a London Derby against West Ham, a tricky home fixture against Everton as well as having to take on Man City. There are a lot of potential pitfalls in there.

The blues have a slender two-point lead on the trailing teams but have played a game more than Man Utd and two more than Arsenal. Their recent form saw them dominate London rivals West Ham but then succumb to a superior Liverpool side. Much of their season rests on the form of their talisman Eden Hazard. If he is good for their remaining games then Chelsea will have a chance. Their upcoming bout with Man Utd could prove key.

At one point this season a Champion’s league place looked unfathomable. Solskjaer helped to completely reverse their fortunes. However, they are not on song of late. Since losing their first game with the Norwegian in charge they have struggled. Thankfully the squad looks entirely different to how it did under Jose. United’s season will be defined by their next three games, which are pretty much hellish, they tangle with Chelsea, Everton and Manchester City who are gunning for the title. If they survive that they will face Cardiff and Huddersfield who are both likely to be already relegated. 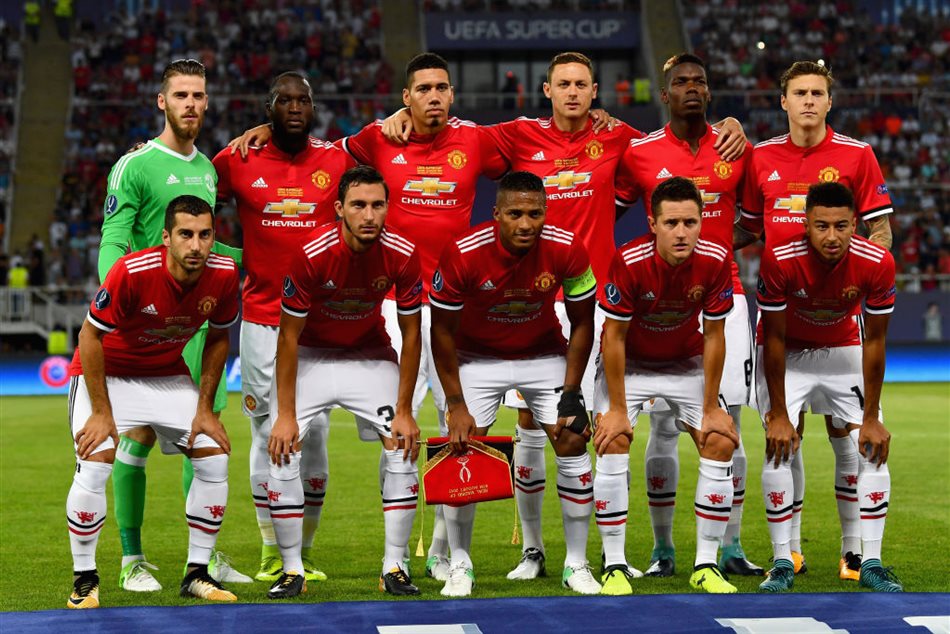 Although they don’t have the points on the board, Arsenal do have a game in hand and undeniably the easiest run of any of the teams. There is no reason why the Gunners couldn’t take maximum points from the last five games and if they did that they would probably make the Champion’s League. They need Aubameyang to refind his form though and as a team find some of the consistency that has been amiss this season. 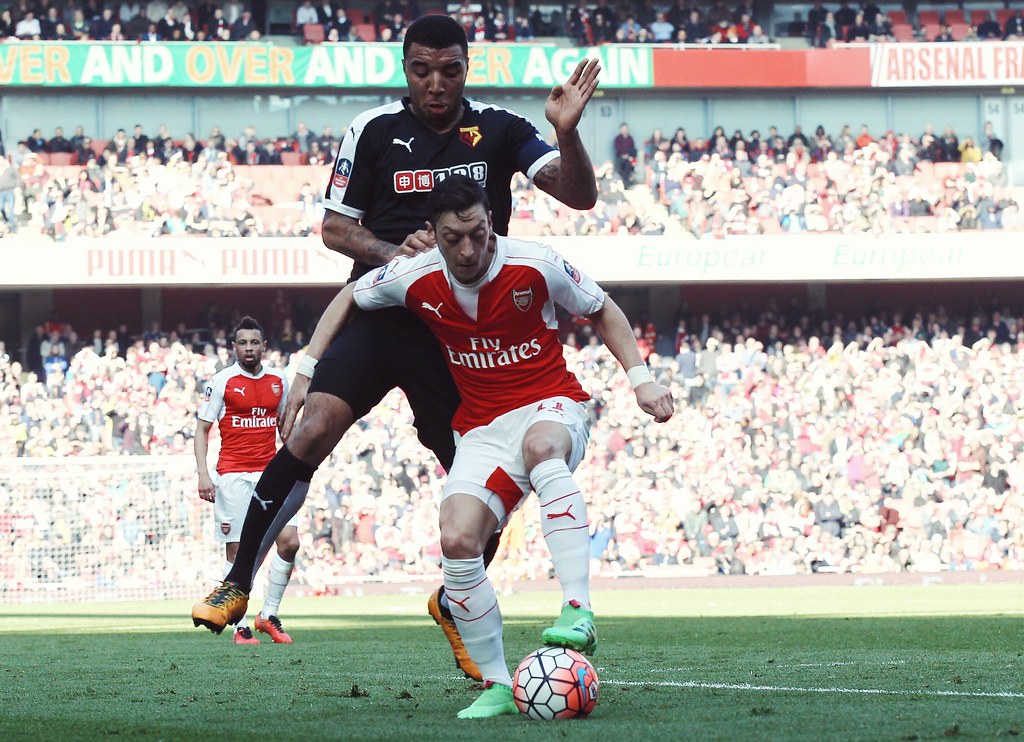 Although it is a tough call, you only have to look at Spurs and their reputation. I think they will flounder against City and struggle against Everton who may well be battling for a UEFA cup place. Chelsea have it in them to win all their final games and even with a tough game against Man Utd, I think they will finish third in the table. Tucked in behind them in fourth I think will be Arsenal who can afford to drop a few points and as long as they pick up 4 wins they should cement Champions League football. United I feel just have too hard a run in and don’t look like their form is good enough to sustain their push.