There are some pretty powerful people in the world. But when put in comparison to the planet itself, how much can any one person have an influence? Sure if you are talking in terms of social and economic power somebody like Donald Trump seems to wield a lot. But what about in terms of physical effects.

You are probably thinking that one man (or woman!) couldn’t have that much effect on our planet, right? But what about if we all clumped together? What about if everybody on this rock jumped at the same time? Surely all those bodies working together in unison might possibly be enough to rip this world in two? Let’s investigate.

One man can do all that?

Let’s start by looking at what affects a single human has on our planet. To do that we first need to start by highlighting a pretty common fact. The earth spins. However, you may not know this but it spins really fast, exceeding a thousand miles per hour. What does this mean? Well, let’s use an analogy here. When an ice skater spins on the spot and draws their arms closer to their body they increase the speed of their spin. This is similar for people on earth. If you get down on the floor you speed up the earth making the day slightly shorter. Admittedly the difference you make is so small as to be negligible, but it does make a difference.

This impact of moving mass towards the centre of the earth can have a dramatic effect if there is enough shift. The Japan earthquakes pushed so much of earth’s mass back towards the centre that every day since the earthquake has been 1.8 microseconds shorter. Of course, that was a massive geological event. What could humans do, you know considering there are a fair few of us kicking around. 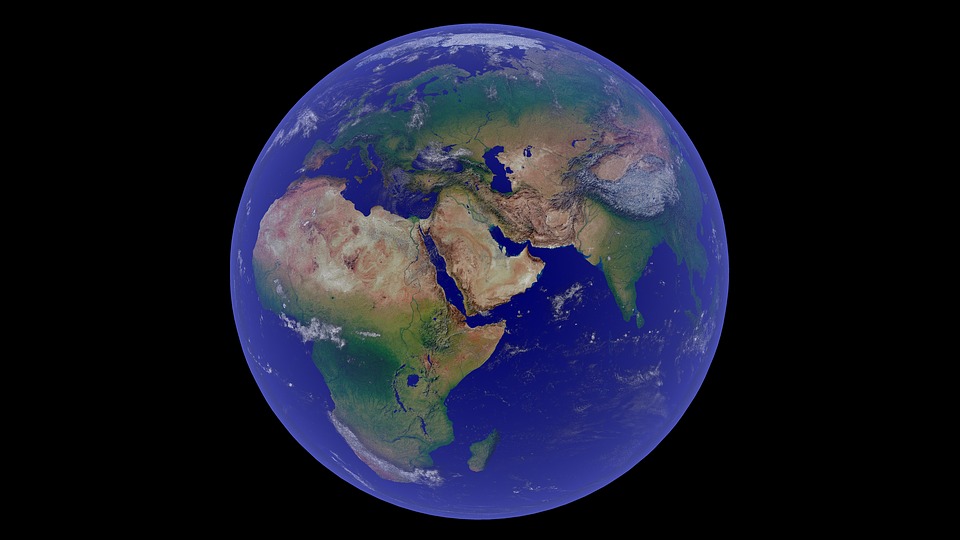 Obviously, to maximise the impact of our theoretical experiment we would have to get everybody in one place. Let’s forget about the astronomical airfares for a moment and think about geography. If you wanted to home every single person on earth, allowing for an area covered as densely as New York to maximise your room, you could house the entire worlds population in Texas. However, they don’t all need to live together, do they? Because that is the case you could fit everybody, side by side into space the size of the city of Los Angeles. Impressive eh?

So we all do the jump, what happens? Armageddon? An earthquake, well not very much. Unfortunately, despite the huge amounts of people on this planet, our combined mass isn’t enough to have any sort of real impact on the planet. In fact, the BBC did an experiment where it got a load of people to jump at the same time and the effect on the Richter scales was measured. Some 50000 thousand people measured just a 0.6. To cause the sort of impact that the Japan earthquake did it would require 7 million times the earth’s current population. That is a lot of people. 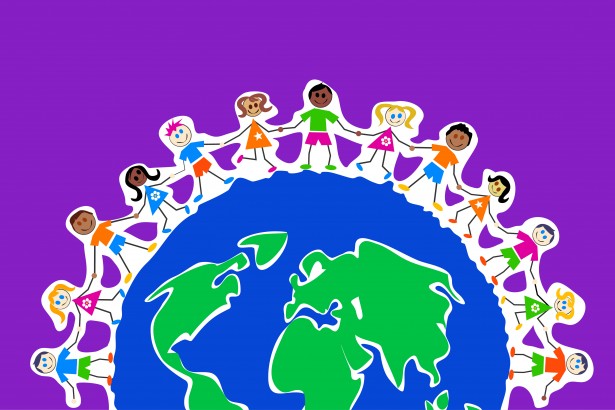 All that might make you feel a little sad about your impact on our planet, but if it makes you feel any better you give as good as you get! As Newton’s law states every action has an equal and opposite reaction. So the gravitational pull of the earth on you is equal to your pull on it! So if you weigh 180lb then the earth is pulling down on you with 180lb worth of force but by the same token, you are pulling the earth towards you with an equal force.