There are few things in the world that get geeks and nerds buzzing more than a clip for a new star wars movie. Even with the last film being considered by many to be a disappointment, there is still a great deal of anticipation for the upcoming movie. JJ Abrams is back at the helm and we recently got a glimpse at what the movie might deliver.

The clothing in Star Wars has always been used cleverly to suggest alignment. During the original trilogy, we saw Luke’s outfits get darker as the story teased him turning to the dark side. While Rey’s character wore an ambiguous grey in the last movie in this trailer she is all decked out in pure white.

Given how the previous movie finished her being the good guy of the piece is no surprise. There is a nice similarity between the initial Episode 7 trailer as Rey is out of breath, as was Finn. It’s also notable that she is wielding Luke’s Lightsabre.

The voice over is Luke who interestingly says “We have passed on all we know” Who is he referring to? Him and Yoda? Is Rey fully trained? Who was she trained by? Straight away this opens up some intriguing questions. 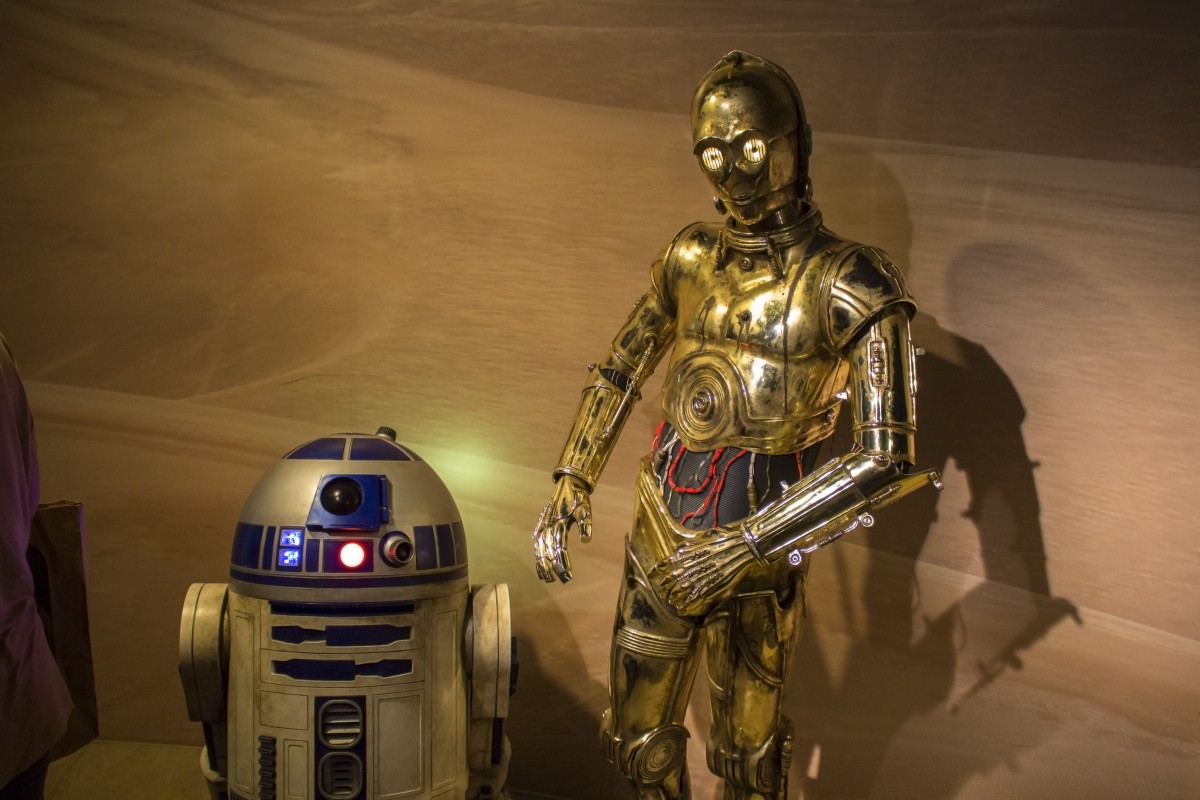 There have been lots of iconic Star Wars moments set in the desert. It is not clear whether this setting is Jakku or Tatooine or some other planet. Although it does look like Tatooine due to the cliff faces. The next clip shows a small ship fly over an unknown planet. Some have speculated that this could be Yavin 4 or even Endor.

The next scene shows a fiery Kylo Ren pull out a move that wouldn’t look amiss in the WWE. The person he is performing this killing blow on is unclear. The next shot is of Ren making repairs to his helmet, remember how he crushed it in the last movie? Perhaps this is a sign that he has fully embraced the dark side now? Either way, he looked way cooler with the helmet so I for one am glad that it is likely to make a return. Following this shot, there is a nice shot of Finn and Poe. It has been claimed that the gang are going to stick together throughout this adventure and this shot lends credence to that. Plus there is the obligatory new droid, because merchandise! 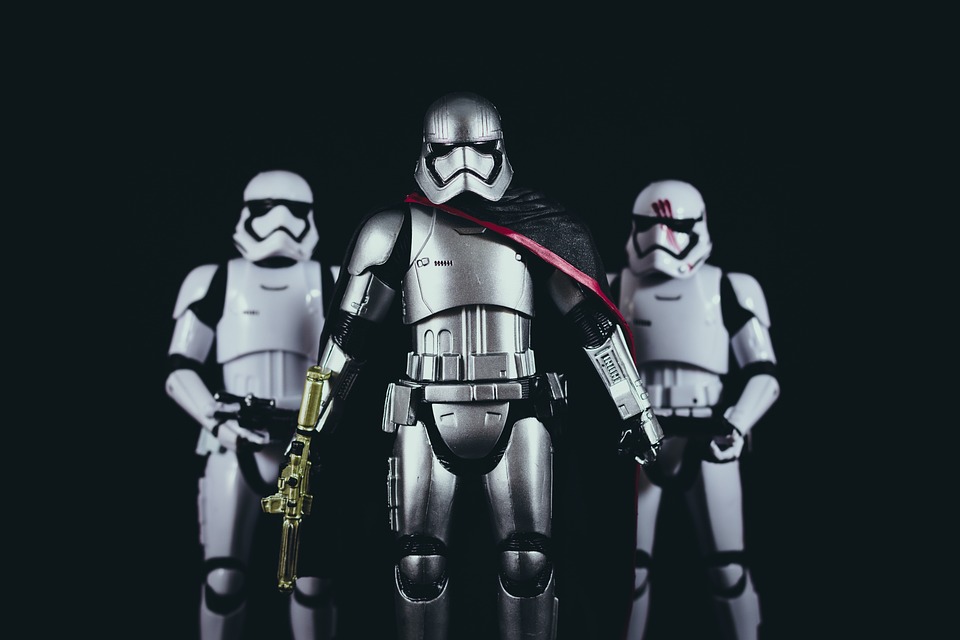 Perhaps the most exciting part is seeing Lando back! Billy Dee Williams reprises his role and is back in the Cockpit of the Millenium Falcon alongside Chewie. Then there is another shot of the desert planet with speeders similar to those from Return of The Jedi shown flying over it. The area is covered in moisture evaporators which are common in deserts in Star Wars.

Po and Finn are then shown on a skiff similar to the one in Return of the Jedi which may be the biggest hint that they are on Tatooine. Interestingly they have C3PO with them. 3PO is an interpretation droid so this may be a clue as to the type of mission they are on. Perhaps they are visiting a Hutt! Jabba was not the only one of these if you read a lot of Star Wars books.

An emotional scene ensues as Leia looks over the medals that her brother and hubby earned during the first star wars movie and this is followed by her hugging Rey. Then there is a group scene of the gang overlooking the remnants of the death star or Starkiller base as they call it! This is when it ends with a massive tease. The voice of the emperor laughing. Is the emperor back? Star Wars, shut up and take my money!