Wrestlemania season is the most exciting time to be a wrestling fan, but the excitement doesn’t end with the showcase of the immortals. Straight after you have the Raw after ‘mania which is always good for a few shocks. Then you have the superstar shake-up. This year’s event may just be the most impactful yet.

Of course, it seems a little irrelevant with Becky Lynch showing up pretty much anywhere she wants to. Her having both belts and the fact Finn Balor has taken the IC title to Smackdown does make me wonder if they are going to make all the champs cross brand and have them flit between Raw and Smackdown. This makes sense with only one set of women’s tag belts. 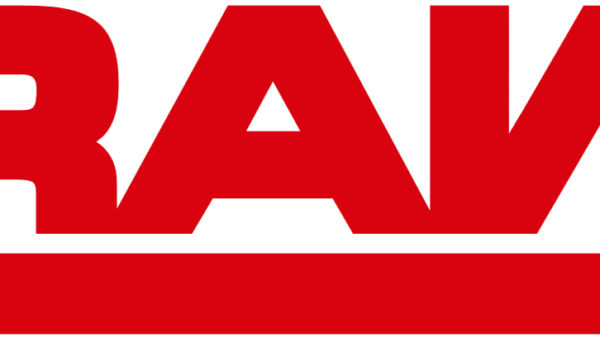 Some of the best news was a wealth of NXT talent being given a new show to call home. Let’s take a look at the new boys and where they have been drafted.

The Viking experience
The duo made their debut on Monday Night Raw and impressed with their athleticism. The brand needs some decent tag teams.

Lacey Evans
It feels like she has been on the main roster for ages now. It’s great she finally has a home.

Cedric Alexander
He has seen plenty of action on Raw already and it is good to see cruiserweights migrating to the main roster.

EC3
Hopefully, they have a plan for this guy. Rumour has it they could be sticking him with his TNA manager. Let’s hope so.

From the main roster

AJ Styles
A massive boon for the red brand. This opens up the potential for so many dream matches. Just gutted that Balor went the other way…one day!

The Miz
The Raw show just got more awesome!

Andrade and Zelina Vega
Hopefully, he gets the push his in-ring work deserves. Been crushing it week in-week out on Smackdown.

Rey Mysterio
He had been feuding with Andrade, there are a lot of things they can do with Rey on Raw.

The Usos and Naomi
This is a massive addition to a division that really needed some star power. Would have loved to see them take the straps and unify them.

Eric Young
Without the rest of Insanity. Such an underused talent. 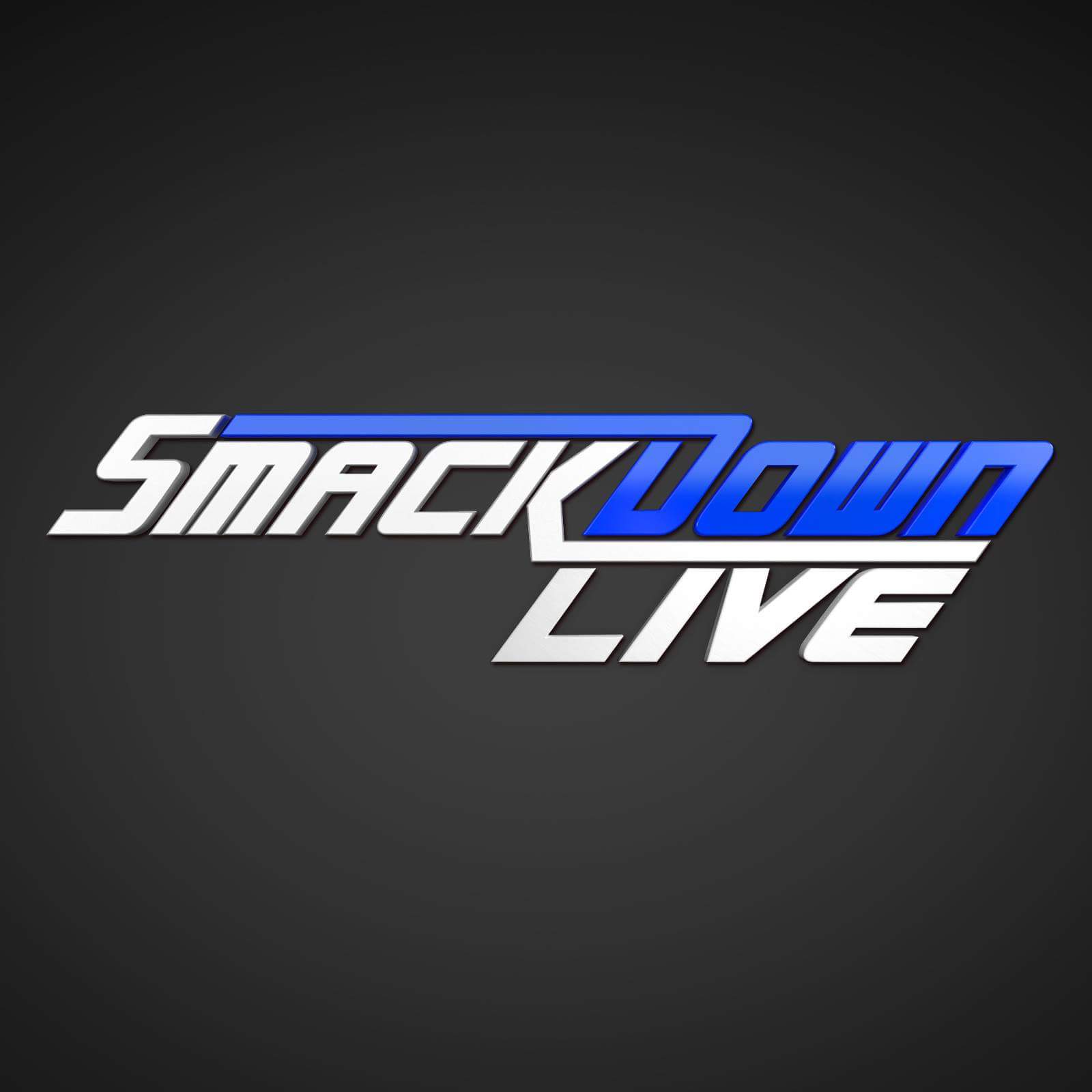 Kairi Sane
The pocket-sized dynamo finally made her main roster debut and her teaming with Asuka with Paige as a mouthpiece is hella exciting. Put the straps on them, yesterday!

Lars Sullivan
The Big man has been drafted to Smackdown. Expect a gargantuan push for him. Think Nia Jax, lots of squash matches on the Horizon.

Buddy Murphy
Makes his well-deserved arrival on the main show. About time too!

Heavy Machinery
It is clear they are trying to ramp things up in the tag division. This is much needed!

From the main roster

Finn Bálor
The Demon King will hopefully have a new lease of life on the blue brand.

Elias
Somewhat of a coup. Hopefully, he will get put in some proper feuds on Smackdown.

Bayley, Ember Moon and Liv Morgan
It seems they are really focusing on women’s wrestling on the blue brand.

Chad Gable
Hopefully, this means we can see a singles push for Bobby Roode now. If only he was as over as his theme tune.

Apollo Crews
He has bounced between brands a couple of times now and that isn’t a good sign.

Mickie James
Yet another female addition to the roster. They really are going to push women on Smackdown.