It’s not uncommon for people to put little white lies on their dating profiles. As a good for instance, I don’t really like long walks along the beach. A lot of guys will add an inch or two as well. (I’m talking about their height, get your head out of the gutter). However, some people go to extraordinary lengths here are some of the best Tinder fibs.

One woman in the UK became really enamoured with a guy who had lots of pictures of himself lounging around his luxurious homestead. As it turns out they were actually pictures of him strewn around Ikea! To be fair to the chap he didn’t exactly hide it, all the items clearly had their labels on and he did reference his hobby of taking pictures of himself posing in Ikea in his Tinder profile.

One devious person claimed to be sending their potential suitor a sex tape but when they clicked on the link it was a clip of Rick Astley’s “Never going to give you up” a classic Rick-roll. I would have proposed there and then! 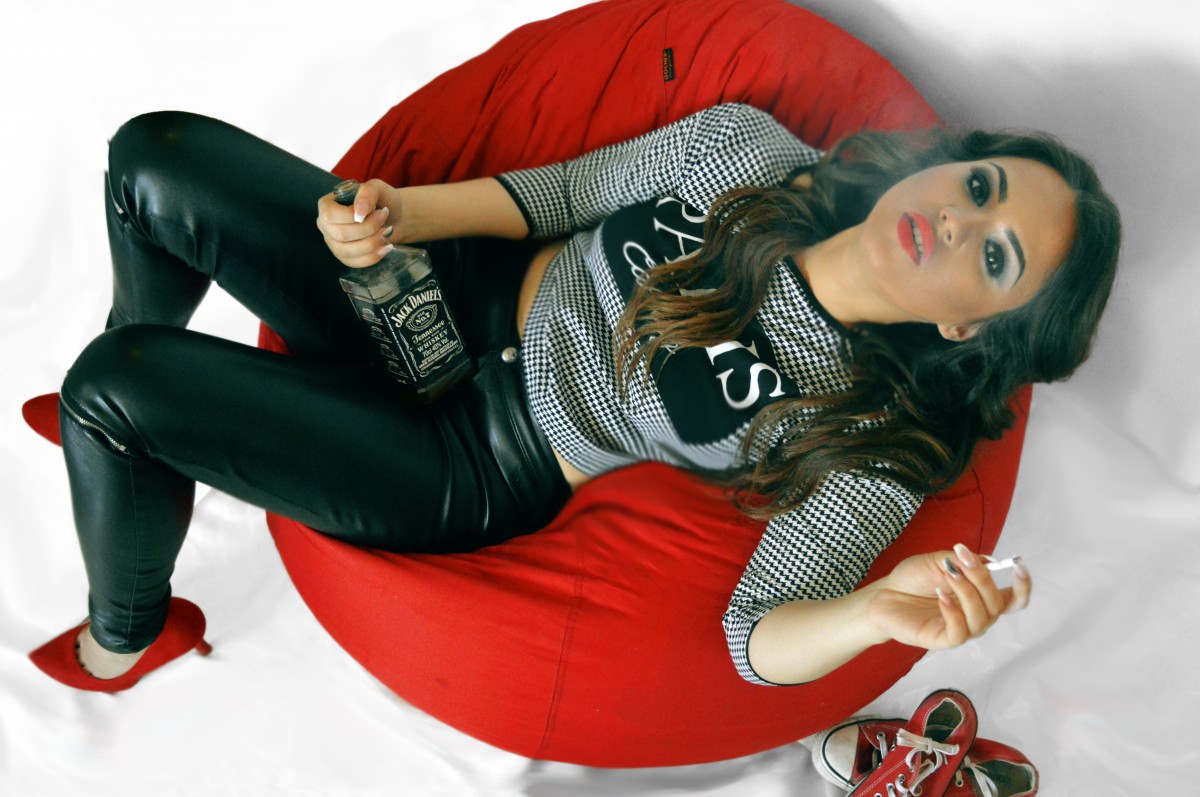 In an effort to try and deter an unwanted suitor a woman claimed that she was born without a vagina. Before you ask that is a real thing that can happen. However, in this case, the woman actually did have all the plumbing in place and it was just a rouse. Unfortunately, her plan backfired as the guy she was talking to became more interested.

One woman found a really great way of palming off guys that hadn’t piqued her interest. Rather than having to give cliched excuses she told them she was a flight attendant and that she couldn’t go on dates because it would mess with her busy schedule. She could have just pointed out to the guys where the exit was.

Funny if it isn’t true

One guy who wasn’t really looking for a relationship began using his Tinder to message the most random and disturbing messages he could possibly concoct. He would make claims about having a collection of hair samples from the local cemetery and similar bonkers comments. Ironically people thought he was joking and he ended up with an unprecedented level of success with prospective partners. It wouldn’t work on me, but it takes all sorts. 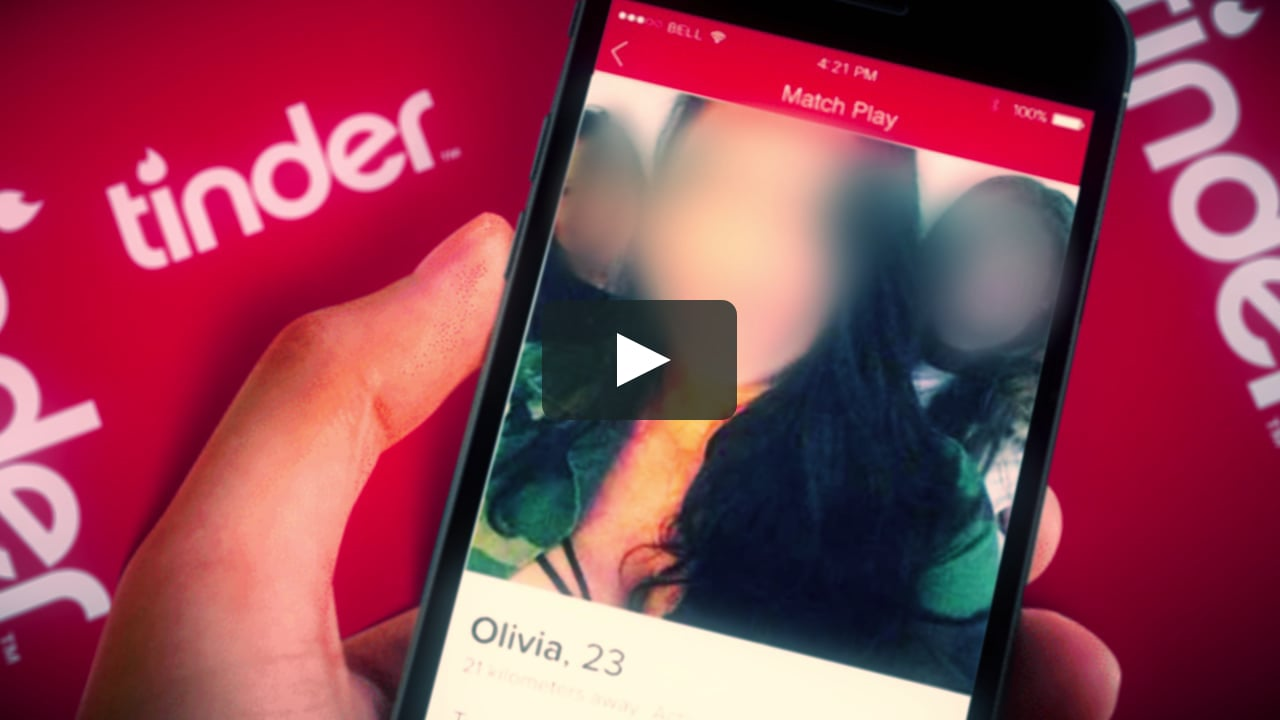 One chap tried convincing a woman he could read people’s minds by using loads of Barnum statements. Of course, he couldn’t and was just playing the odds (and apparently doing it rather badly). After she called him out on it he claimed that she somehow knew him better than any girl he had ever met. Oddly they are not happily married now.

One woman spent a night asking all of her double matches if they wanted to get married. This was done for a laugh. She did not really want to get married. Unfortunately, her bluff was called when a potential future hubby asked for details so he could book them a flight to Vegas. She deleted her account as a response.

One cunning young woman created a fake profile on the dating site just so she could catfish her own brother and prove to their parents that he did indeed use the site purely to hook up with random women. Now I know that on the face of it that might seem okay to some, but it strikes me as just a little creepy.