If there is one thing that the British can do it is mess up an exit from the European Union. If there are two things we can do, the second is to make an evergreen, award-winning, side-splitting comedy. Take, for instance, Gavin and Stacey.

The charming and funny series trailed the life of the eponymous characters, Gavin and Stacey as they followed their hearts to make a holiday romance into a marriage. The show’s secondary characters, especially Nessa and Smithy (Ruth Jones and James Corden who wrote the show) were as popular, if not more so then the lead roles.

Too much of a good thing

Despite sky-high ratings, a loyal fan base and a plethora of critical acclaim the show only made three seasons and a Christmas special, resulting in 19 episodes in total. The cast had often quashed rumours they would ever make more but it has been announced they are going to make a Christmas special set to be released at the end of this year. With that glorious event looming on the horizon let’s look back at some of the shows best moments. 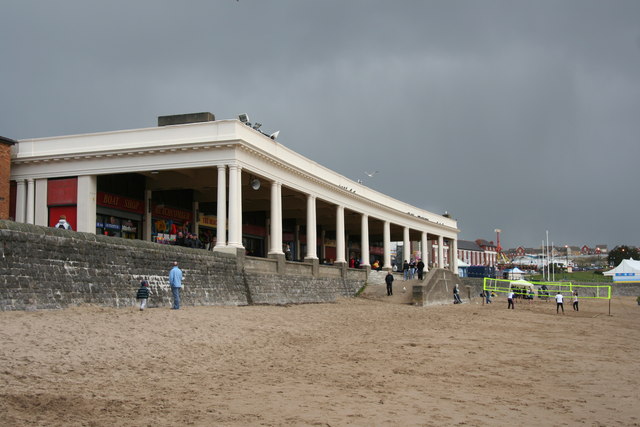 Gavin and Smithy make up

Following a debate and a fallout due to Smithy feeling increasingly alienated by his best friend since he entered into his relationship, the two reconcile their differences. This leads to one of the shows finest moments. The duo performed their “handshake” which involved the pair chanting “Make friends, make friends, never ever break friends; if you do, I’ll flush you down the loo, and that will be the end of you.”

You could make a valid argument for Smithy being the star of the show and he certainly steals the limelight in this memorable scene. At Gavin’s house, they are ordering an Indian Takeaway. Smithy walks in spouting French phrases before rattling off a list of curries he wants to be ordered for himself. When Pamela suggests they’re all going to share he rants about “sharing food” before amusingly storming off.

Doris and her salad rant

Doris is the saucy old woman who lives on Barry and her rant about making salad is comedy gold as she announces “I can’t be assed”. She goes on to add that people don’t like salad anyway and that they want “filling up”. At the end of the rant, she blames it on her time of the month.

Smithy and Rudi do American Boy

Sheridan Smith is well-known for her vocal talents and does a brilliant turn as Smithy’s younger sister. The pair ring up Gavin at work and do a priceless rendition of Estelle’s American Boy. 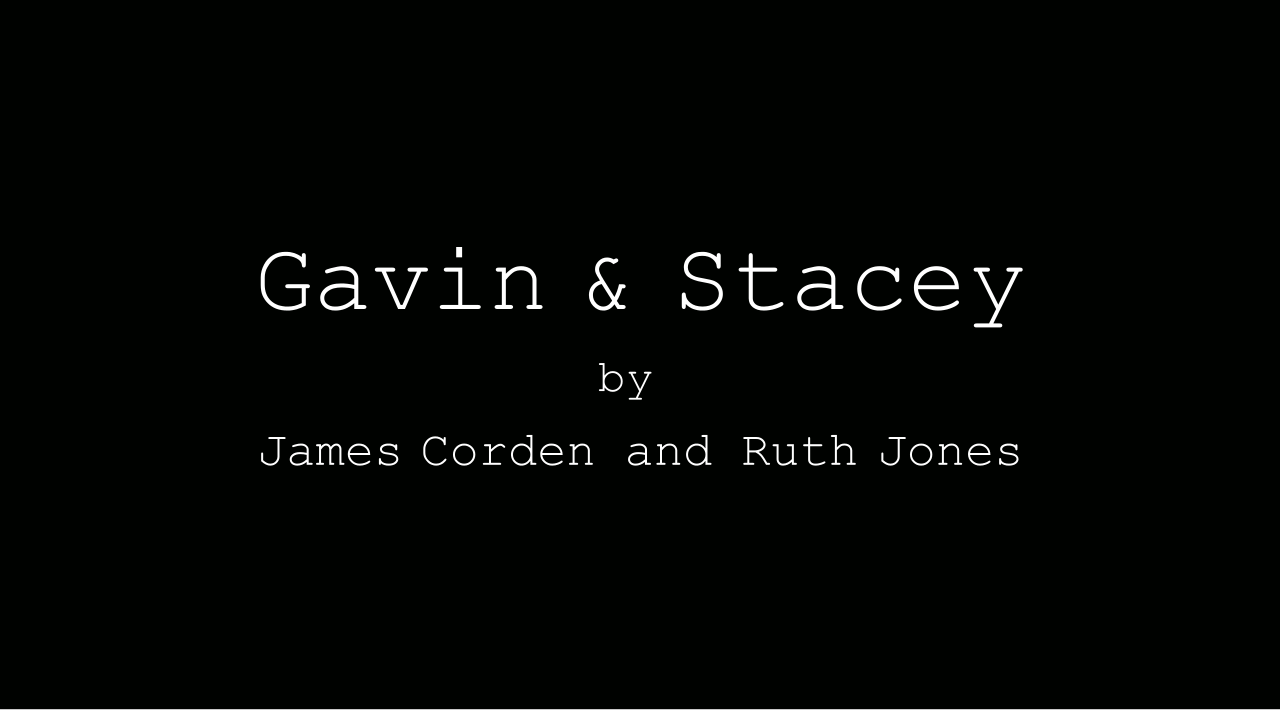 Smithy joins his best friend in Barry and stays with Bryn. The two work out in Bryn’s bachelor pad in his new home-gym. The scene is ridiculously home-erotic and beautifully comedic.

Possibly the worst pun ever. Bryn becomes amused at the fact that Gavin is working with somebody called Owain Hughes. It’s a pretty common Welsh name and the joke is when someone says it you reply with “well do you?” because saying the name out loud sounds a bit like saying “owe Wayne Hughes”.

Gwen mistakes Gavin for a JW

Gavin goes to Barry to make amends with Stacey and is talking to Nessa on the doorstep when Gwen comes to the door and assumes he is a Jehova’s Witness. Bryn, seeing the “conflict” crosses the road and to defend his family. Upon erroneously discovering Gavin’s assumed religious beliefs he amusingly taunts him with “want to come in, have a coffee, talk about Christmas”. This is especially amusing as it is Mormon’s that don’t drink Coffee and a JW would probably be totally okay with a coffee and a chat.