There is no doubt that in esports, or in gaming in general that there are douche moves. You only have to play Fortnite with your mic on for two minutes to hear someone yell something about camping. But not all plays are derided. Some are rightfully heralded. Here are some of the greatest plays in gaming.

Some games are all about thinking, some are based mostly on reactions. However, in any type of game be it a MOBA or a FPS there are smart plays. Let’s take the time to praise people who use their grey matter to outfox the opposition. They can range from laying a trap, to a smart camping position, or a clever grenade throw. Smart is sexy.

Blessed are the healers. Is that a phrase? Well, it should be. The healer in any kind of game is often underrated but they allow the hero to go on and do big things for a team. Putting yourself at risk to revive the guy with 40 kills when you only have two yourself makes you just as valuable as he is, in some weird, honour-bound kind of way. 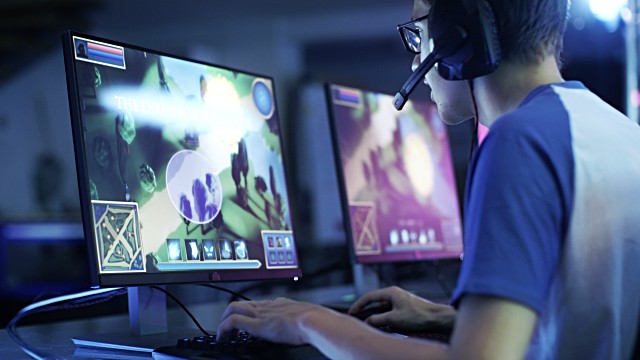 This is a spectacular move to watch. Be it a player with a single round left in their machine gun. Or some dude that pulled a pistol. The move never seems to lose its lustre. Precision and reactions are the calling card of this play.

This possibly outdoes the “one tap” in terms of appearance and skill required. Knowing precisely how much pressure is needed to flick your targeting reticle over the enemy within a heartbeat is a talent that takes decades of honing. This is the mark of a true gamer and whatever the esports equivalent of an athlete is.

It is probably fair to say that you can be okay at fighting games just through button mashing. However, to be world class at fighting games requires an altogether different mentality! That is what makes a good parry such an impressive play. It isn’t just about randomly hitting buttons it is about timing and reading your opponent. That sort of move becomes instinctive, but it takes dedicated training for it to become so.

Killstreaks are impressive. If over the course of a match you can avoid dying and wrack up a wealth of kills you are going to do your team plenty of favours, but that isn’t what we are looking at here. We want something spectacular. A multi kill achieves that. Be it reigning down on a team from higher ground or dropping a well placed ‘nade. Multikills rule. 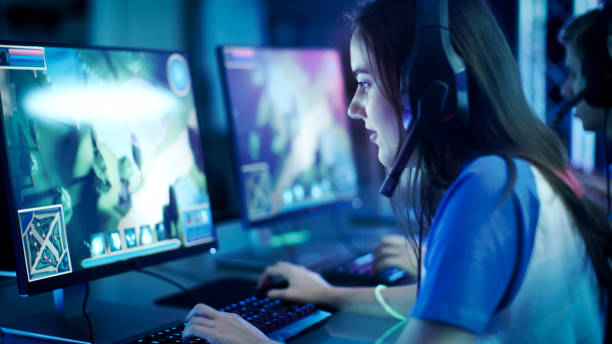 On a MOBA or even an RTS game, you need to be in more than one place at a time. Sometimes Macros can help you achieve this. There are players that like to build walls and defend these are generally slow players, being a world-class strategy gamer is about being able to manage multiple things at once. You can’t be passive and world class.

Shooting from the hip

Most FPS games allow you to look down your scope or see through a reticle. Even a great deal of third-person shooters allow this. While using a scope promotes accuracy there isn’t always time and that is where a good old “hip shot” comes in to play. Also referred to as “no scoping” it is a thing of beauty.

Your team has died. The opposing team has four players left. The odds are stacked against you. This is where the best players stay calm and “clutch up” A great clutch player is a joy to watch with their back against the wall.

Racking up a host of kills is an impressive feat. But sometimes sticking it to a moving target with a clever shot is what is going to send the crowds into raptures.