Some Memes are born into greatness, some have greatness thrust upon them. Okay, that is a tired cliché, here’s another one, not all memes are created equally. One of gamings most famous memes is the “Leeroy Jenkins” meme. For those of you who know, you know, for those that don’t here is a brief history.

Who is Leeroy Jenkins?

It is a character created by Ben Schulz a World Of Warcraft gamer. He and a group of buddies made a famous video back in 2005. The basic premise of this video is pretty straightforward: a bunch of players are making a plan for a raid and Leeroy runs off half-cocked and costs the team. For those who play MMORPGs and are used to raids and their complexities, you will know how frustrating this can be. 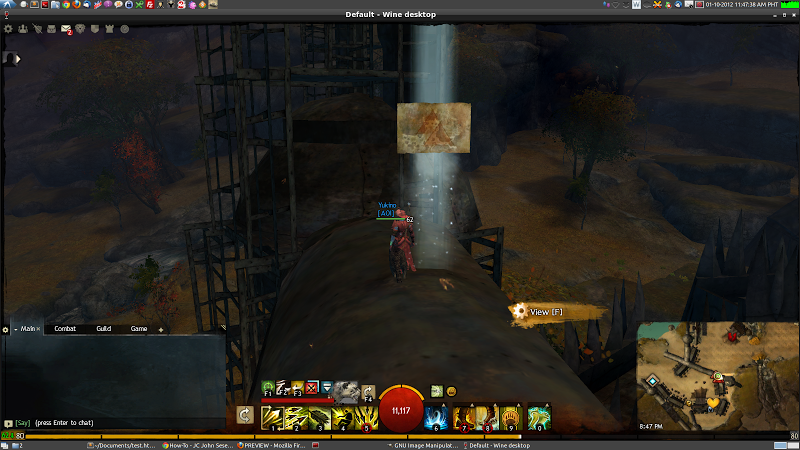 More than meets the eye

This video was believed by many at the time to be real. After all, it isn’t uncommon to get total noobs in raids. However, that wasn’t the case and upon further examination that becomes pretty obvious. The clip is riddled with nerd culture and although the gang claim it wasn’t scripted there is enough evidence there to show that it was a work of “fiction”

So what does Leeroy Jenkins do?

The clip, as described previously, features a group on a raid making plans. One of the characters doesn’t want to wait for his assigned role and charges in yelling his name “LLLLEEEERRROOOY JEEENNKKIINS”. The phrase itself has become iconic. In gaming when people do something dumb, they are often referred to as doing a Leeroy.

However far more funny than Leeroy’s actions are the reactions of his teammates. Rather than raging at his ineptitude they almost sound disappointed. It feels as if this is not the first time that he has pulled a stunt like this so when his compatriots exclaim “Goddamnit Leroy” it seems out of frustration more than anything else.

The video serves as a reminder of a different age. Back then the internet was still fairly novel. The world didn’t seem quite so interconnected as it does now. The indications are clear in the game clip as it serves as a nostalgia kick for us older gamers. The copy of Wow is Vanilla with no expansions. The headset quality is abysmal. The vibe and the naivety of it all is a thing of beauty. 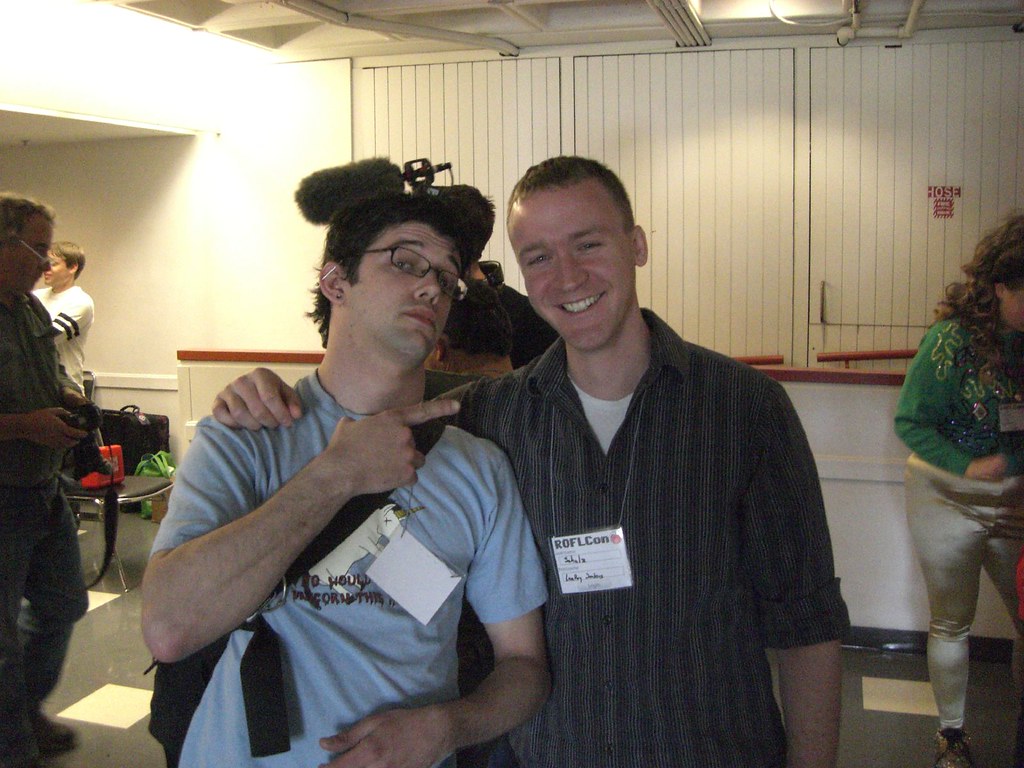 The clip left quite a legacy, almost a decade on people were still quoting it. Even today the odd Youtube clip appears on my feed entitled damn it, Leeroy.

As for what happened to Jenkins, yes I know that’s not his real name, well to begin with he lauded in his cult-celebrity status. But as previously stated it was a different world back then. He wasn’t really able to cash in on his own fame. Admittedly he received some nice perks, there was a card added to Hearthstone in his honour. An achievement was added to World of Warcraft based around Leeroy, but this didn’t offer him any sort of financial reward.

In the current era, he probably would have been able to dine off of that video. He could start a Youtube channel, sell a bunch of merch. Unfortunately, it never happened for him. Rumours of him being given a role in the World of Warcraft movie never came to fruition either. However, he was afforded the opportunity to meet with some of the stars. In a show of good faith Blizzard invited him to the premiere of the World of Warcraft movie where he got to pose with one of the film’s stars, Jamie Lee Curtis, who it transpired was a big fan of Leroy Jenkins. What’s sad about this tale in some ways is that as big as Esports has become we might never get another Leeroy.