eSports is a juggernaut and it’s gaining momentum. It is now a billion dollar industry with millions of fans worldwide. Part of the problem is the majority of those fans are restricted to tuning in via Twitch and Youtube.

In fact, the revenue from merchandise and gate receipts account for less than 10% of the money coming into the sport. A major eSports analytics firm, Newzoo believe the key to upping this is to build new venues.

New venues have been built for eSports over the past few years but these have been relatively small. Usually, these are places like old nightclubs or office blocks. While it is great to have an area that is fit for purpose it doesn’t necessarily mean a massive increase income. That is why there has been an increase in larger venues, bringing eSports closer to their physical equivalents then ever before. 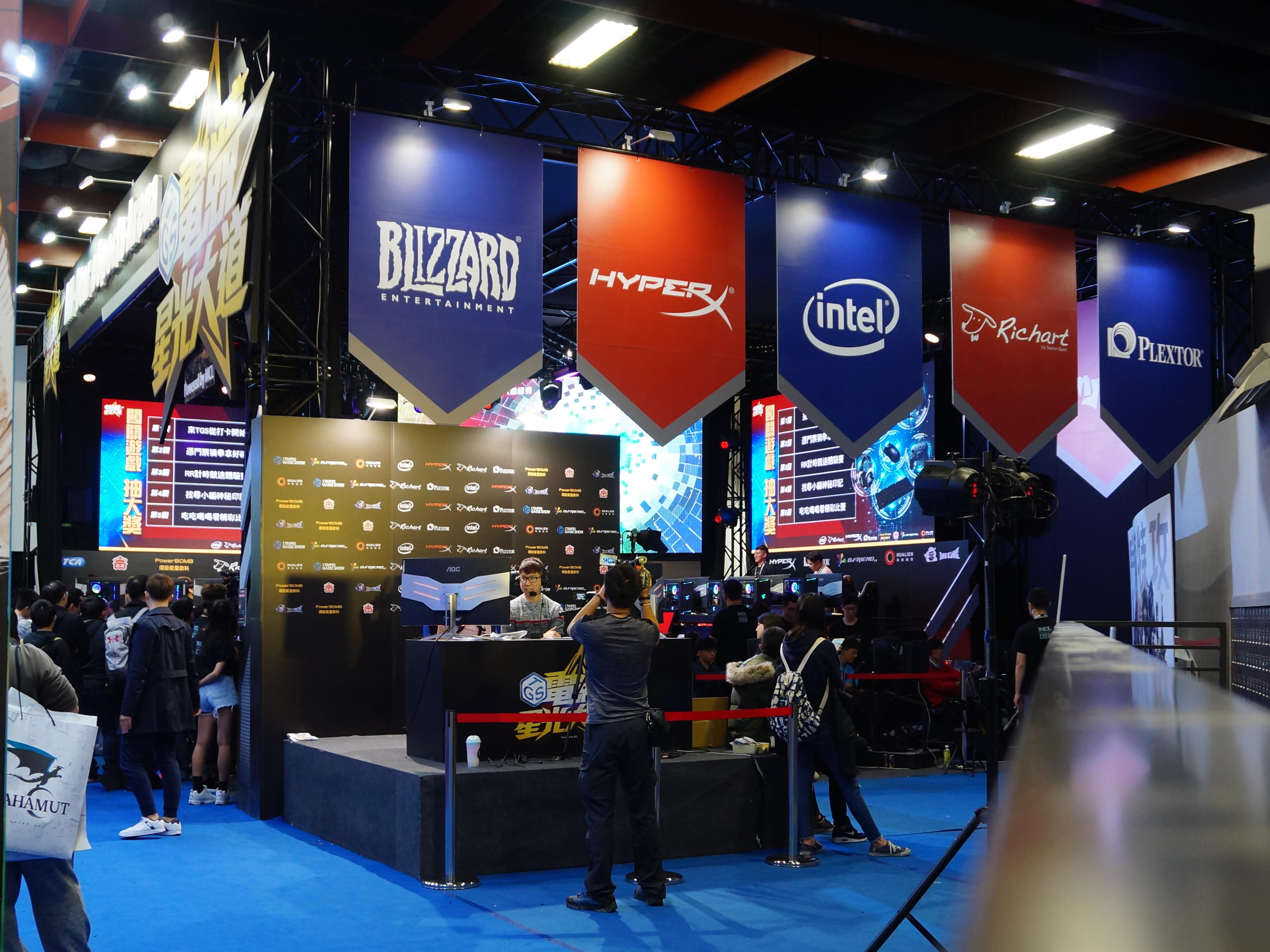 One such venue is the massive $10 stadium in Arlington, Texas. It is the largest eSports venue in the US and has state of the art facilities. The centrepiece being the 26 metres LED wall. The venue can hold 3500 spectators and has a built-in training facility making it a mecca for pro-gamers.

There are other popular destinations for eSports too, for example, the Blizzard arena. The facility is a former TV studio. It may not surprise you to know that the building is managed by Blizzard, the company responsible for Hearthstone, World of Warcraft and of course Overwatch. It is a massive facility and is used to host the Overwatch league.

Don’t take my word for the boon in the eSports industry though. The owner of the Blizzard studio and president of the Worthe Real Estate Group also claims eSports is a growth area for the entertainment industry. He has suggested that former TV studios, such as the Blizzard Arena, are perfect for eSports because of their layout and infrastructure.

Another large facility opened last year in Las Vegas. The Nevada location renowned for being an entertainment hub has really embraced eSports. The facility known as Hyper X is a massive 2800 square metres and is situated in the Luxor hotel and casino. It played host to the NBA 2K league tournament recently and has also hosted tournaments for League of Legends, Fortnite and Rocket League to name a few.

When it isn’t being used to host contests guests can pay a fee for an hourly pass to play consoles in the arena. Retro games are also available and are free to play. 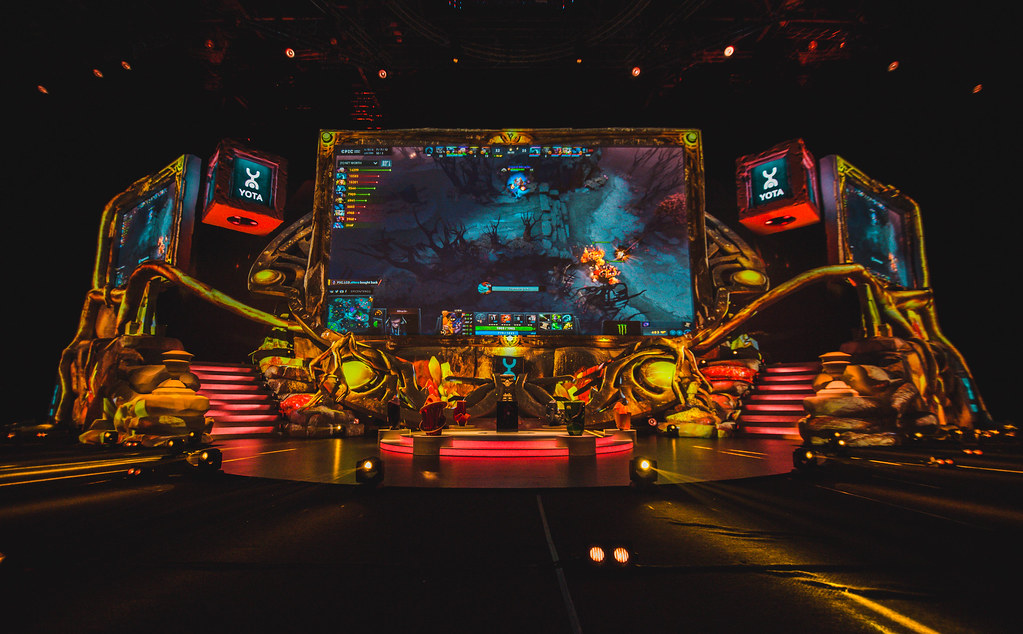 Not all of the venues are dedicated to eSports there are just as many decent-sized venues that are outfitting themselves in order to host events, presumably trying to cash in on a potentially lucrative market. It makes a lot of sense. Take for instance the Boardwalk Hall in New Jersey. The venue has been used for everything from comedy shows to WWE events. But now hosts tournaments for games like Dota 2 and NBA 2K.

All these sites seem to be overshadowed by the planned Fusion arena in Philadelphia. The venue will host a massive 3500 fans and is set to cost around the 50 million dollar mark. That’s a lot of quiche. It will play host to Philadelphia fusion, a gaming team who specialise in Overwatch.

The facility is expected to be open in 2021 and signals the future of eSports. It is expected to be state of the art. Containing bars, training facilities and all that you would expect from a project costing that much. If the current rate of growth is the yardstick, eSports is here to stay, it is expected that as more money comes into the sport more facilities like this will continue to spring up.