For those not in the know, Tfue is the online alter ego of Turner Tenney. He is a popular YouTube content influencer and one of the best Fortnite players in the world. In the eSports world, he is as close as it gets to an A-list celebrity.

Tfue’s rise to prominence may be considered surprising given the late age at which he got into video games. However, probably less surprising when you consider the successes he has had throughout his life. He has a competitive spirit and is dedicated, which when combined with his natural talents make him a quality gamer. He joined the clan named Faze in April last year in what was considered a pretty shrewd move. Tfue was the talent and had the entertainment factor, Faze are considered one of the biggest gaming clans in the world. It seemed like a match made in heaven, but the relationship soon soured. 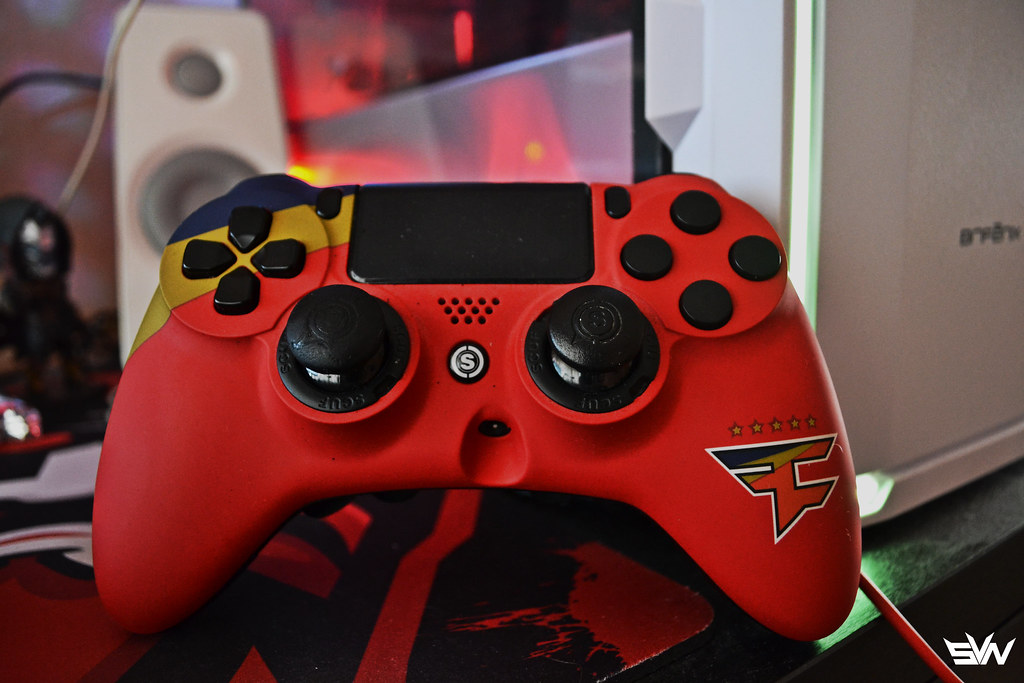 The issue between the two parties is largely down to money. Tfou signed a contract (referred to as a gamer agreement) with Faze, at the tender age of just twenty which entitled the company up to 80% of his revenue. That includes tournament winnings, sponsorship etc. Tenney also claims that they restricted certain revenue streams from him and that he was basically getting a bit of a
bum deal.

Even other gamers have come out and said that the cut that Faze takes is massive, with fellow pro-gamer Ninja questioning the fairness of the deals they offer their players.

It isn’t just the issues regarding finances that surface in the lawsuit. Also mentioned were the pressures on the young star to take part in the use of drugs and alcohol, particularly troubling when you consider he was only twenty years old at the time and not even at the age where you can legally drink in the US.

In his lawsuit, Tenney asserts that Faze are effectively acting as a talent agency. Which in many ways they are. They “hire” young, talented games players which in turn helps build their own brand and reputation. Then they use that reputation to secure sponsorship deals for their clan members and take (from what is being reported) a rather hefty chunk of that money.

There is nothing wrong with talent agencies. They exist in most forms of the entertainment world: actors have them, as do writers and singers. It stands to reason that with eSports increasing in popularity that there would be agents appear in the industry. The problem is that to act as an agency in California you need a license and Faze does not hold one. 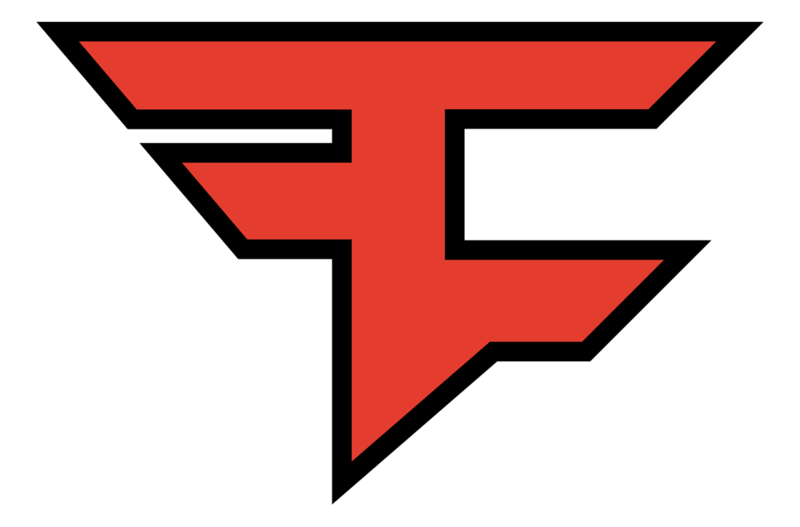 This could well be an important case and it may change the ways that clans operate in the future. The problem is with competitive sports becoming more lucrative there will be an increase of people trying to get their hands on some of the money coming into the industry so in order to avoid issues like this being commonplace regulations probably need to be put into place.

Although many see this as an oversight on the part of Faze. They are, after all, just a gaming clan. Faze are seemingly fairly worried though as they have hit back at the claims stating that their earnings from their partnership with Tfue have been very meagre. They suggest that they have made less than a hundred thousand dollars from the star while he has earned millions.

Either way, it will be interesting to see how this case develops as it will have a massive impact on eSports and in particular gaming clans for the future.