It is a widely accepted truism that the eSport industry is on the rise. Okay so there are those who doubt that (a bit more on that later) but just how big is the industry? Well, that is the question! Figures tend to vary and there is a lot of guesstimating, trying to get an exact idea is a minefield but a recent estimate suggested it’s set to be 3 billion in the not-so-distant future!

The research was conducted by researchandmarkets.com, they are one of the world’s largest market research companies with more than 1700 teams worldwide, so they know their stuff. According to their findings, the industry can expect to see a 20% compound annual growth over the next six years. When you align this to the current estimates of the industries value then we can expect the industry to exceed the 3 billion mark by 2025. 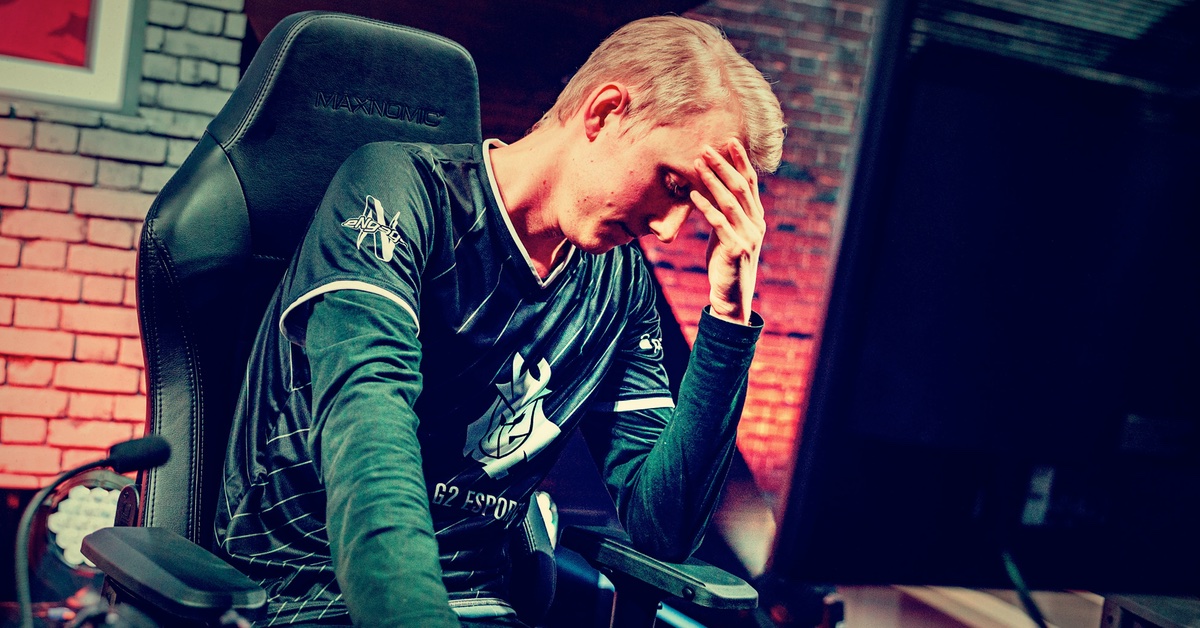 The figures for eSports as it stands are contentious. Many believe that this year it will exceed the one billion mark. According to the figures, the industry generated an estimated 865 million dollars last year and has regularly seen growth of more than 25%. If those figures are correct then the estimate of 3 billion may be conservative.

Everybody wants to be on TV

Of course, the industry has been buoyed massively by deals with mainstream broadcasting networks. Through platforms such as Twitch and YouTube, they were able to reach a massive audience but the income generated from those platforms pale in comparison to the financial rewards from mainstream coverage.

Sponsorship deals have played a big hand in the figures too. Of course, there is a reciprocal relationship between sponsorship and mainstream exposure. The growth in sponsorship has contributed to more than half of the market’s revenue. During eSports infant years, the sponsors were related to the industry, companies that design video games, gaming peripherals etc. But more recently they have caught the attention of other brands such as Nike and Puma. I know, you wouldn’t associate gaming with sportswear! But that just goes to emphasise the wide appeal of eSports.

And the sponsors seem to be increasing. Forecasts suggest that this revenue will increase over the next five years. Once again this suggests that initial estimates might actually be a tad conservative.

While as it stands the US is a hub for eSports it is far from the only part of the world where it is on the rise. In fact, if you look to the east eSports is already huge in Asia and Australasia. Especially in places like China, Japan and South Korea. It can’t be long before it catches alight in Europe as well. 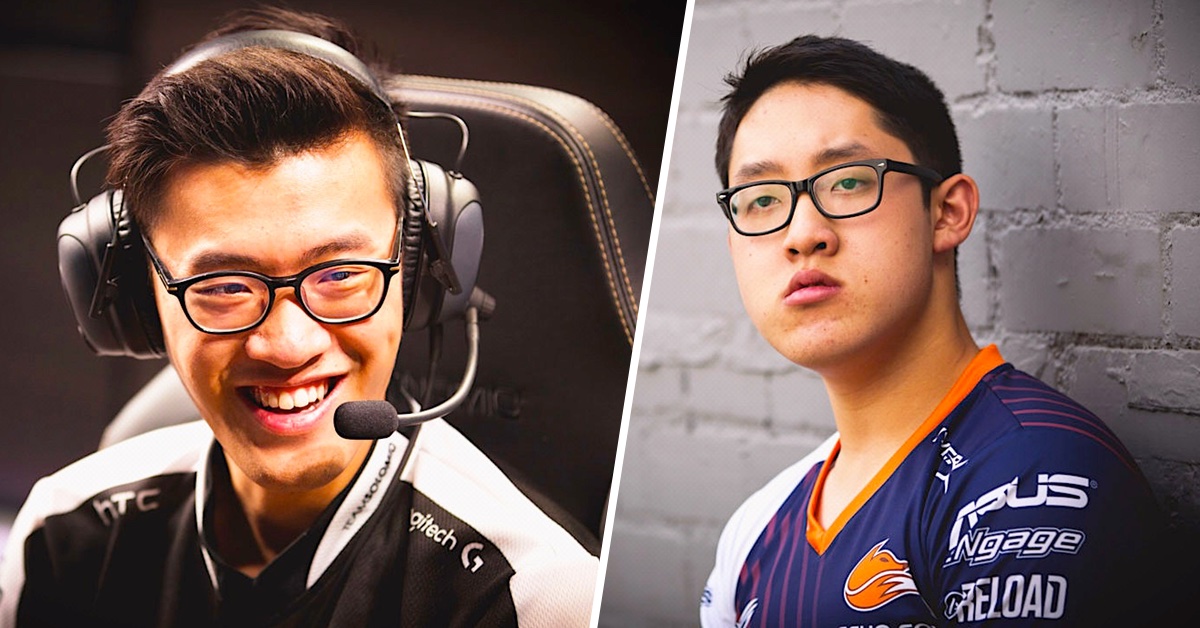 It’s perhaps not the biggest surprise in the world that the demographics for eSports suggest that most of the viewers are male aged between 20 and 35. However, that might not be as clear as you’d think. ResearchandMarkets.com have suggested that a lot of the money that has been coming into the industry comes from mobile platforms. This is where it gets shady because not every mobile game is an eSport and the audience for mobile gaming is far less male-centric then console gaming.

Will the bubble burst?

Whenever an industry gathers this much momentum economists always look at it suspiciously. Remember the housing crash? If you look back far enough Tulips were a growth industry! eSports being massive isn’t a guarantee. I’m not suggesting for a second that it’s a fad. There’s no doubt that it is popular is on the rise. However, there are whisperings of inflated viewing figures. Obviously, the industry wants to attract new and higher profile sponsors and they have done that recently with Budweiser taking out trademarks that suggest they are going to be sponsoring eSports. But if these sponsors start to lose faith the bubble could burst.