Rockstar games live up to their moniker, don’t they? The company is responsible for two of the worlds most played games. If that doesn’t solidify their Rockstar status then I don’t know what does. However Rockstar has yet to join the world of eSports, but should they?

Open world, could it lend itself?

On the face of it, it would appear that it is a ridiculous notion. When you look at the games that tend to make good eSports there are several types. You have sports games. These lend themselves easily to eSports as you have individual players, or teams competing against one another. It’s simple. Then you have MOBAs. In these games, you have two teams competing against one another. Again this is all pretty straightforward. You also have shooters. it is easy to keep track of the action with these. Even with the different match formats, capture the flag, team deathmatch, it doesn’t matter! They all work as eSports, but neither Red Dead nor GTA fits this model. However, Rockstar games do have elements from eSports. You do have people shooting one another, that’s a good start, isn’t it? 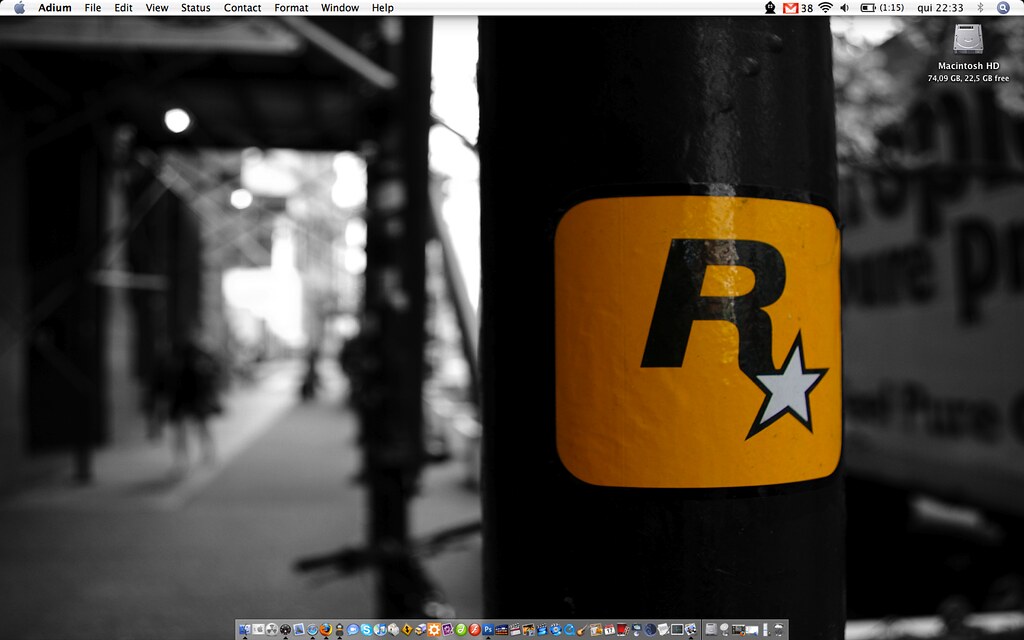 I think it is pretty clear that as it stands you couldn’t have GTA become an eSport, but look at how they changed the face of their games experiences with their additions. Recently GTA saw massive sales spikes following the release of their casino updates. In the past, they have made wholesale changes by introducing heists post-release. There is no doubt that the guys over at Rockstar games could put together a separate mode for either of their big titles. There is also little doubt that if they did it would be phenomenally successful. However, perhaps it is something that just isn’t on their radar.

Pedigree in other areas?

While you may or may not see the potential in Rockstar trying to make one of its open-world games into an eSports title it is worth noting that they have made a game that would make a worthy eSport in its own right. While the cleverly entitled “Table Tennis” might not stand out as the greatest title of all time, when it was released it was very good. The graphics were impressive for the time and the gameplay, on the face of it was simplistic but had a hidden level of depth. The title featured music that seemed to match the tempo of the match. Ramp up the intensity with a long rally and the tempo kicked up creating an immersive battle that made winning said rally feel epic. The game wasn’t laden with modes and didn’t feature much in the way of replayability but it showcased what Rockstar can do when given a sport to work with. Their focus has rightly been on open world, but there is no doubt they could have success if they branched out. 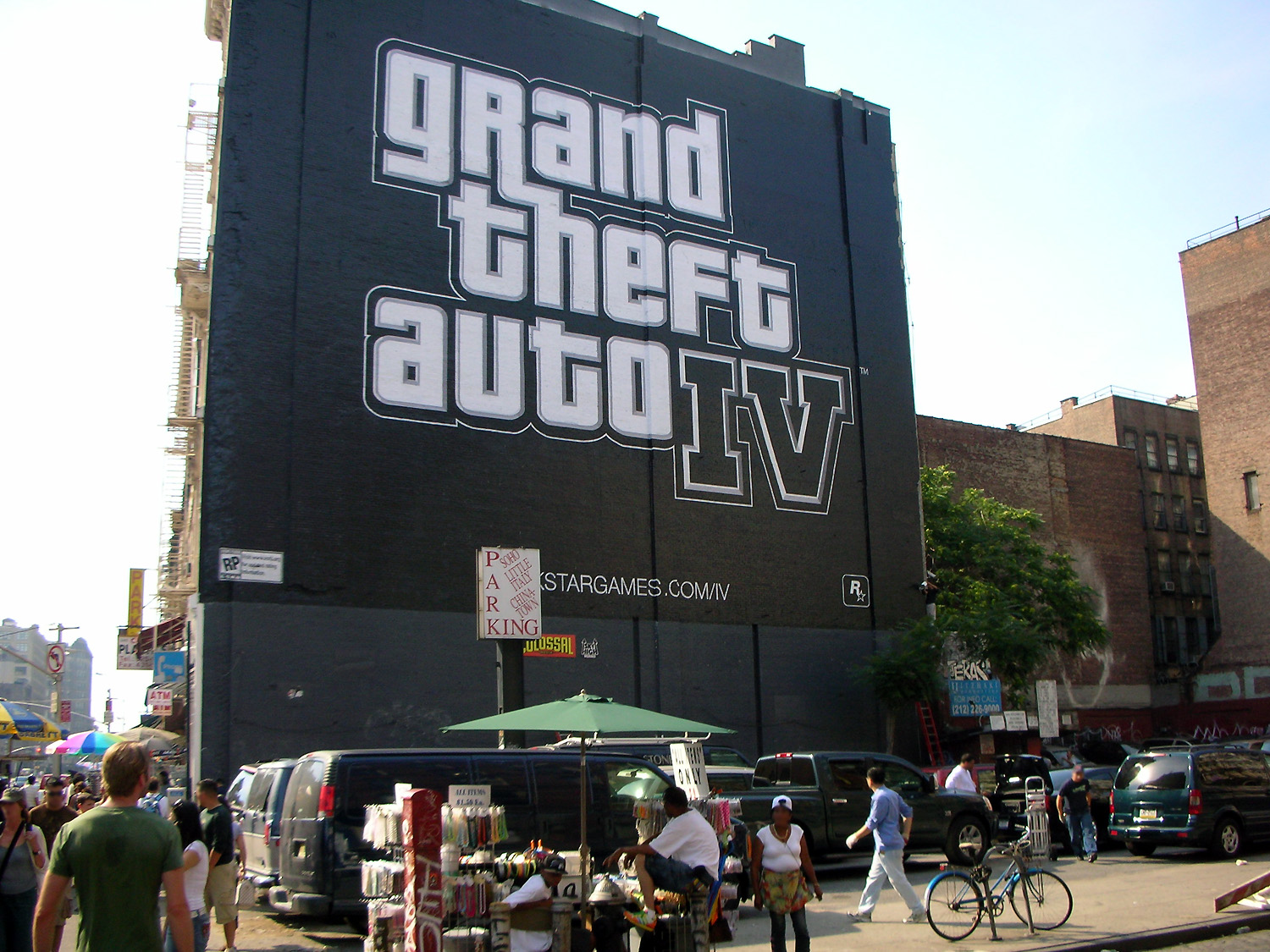 There is currently absolutely nothing to suggest that Rockstar will eventually dip their toe in the world of eSports. In fact, if the whisperings are to be believed it would seem there is more chance of them heading into film making before that happens. Rumour has it that it is a direction the company are considering. When you take into account the depth of the stories in their titles it wouldn’t be a surprise if they churned out something half decent. In the meantime, the company have recently confirmed they are working on a GTA 6 and perhaps even more excitingly, Bully 2! Whatever they turn their attention to it seems the studio has the Midas touch. Their recipe of long development times means their games launch bug-free and highly polished, they then follow that up with consistent support and upgrading. It is part of the reason that Rockstar Games deserve their Rockstar reputation.