I’m sure I would get very little debate that having sex is good. I mean maybe if you asked my ex…but for the most part we all like to get jiggy between the sheets. Or other less cringy phrases that mean the same. Also quite a lot of us like playing Fortnite. It is one of the worlds biggest eSports for a reason, but better than sex? We think so. Here is why…

I’m not suggesting that you all pile around Dave and Mary’s and chuck your keys in a pot before a fifty/fifty battle. But let’s be honest if you tried doing anything sexual with a hundred people included then the neighbours may frown upon it. 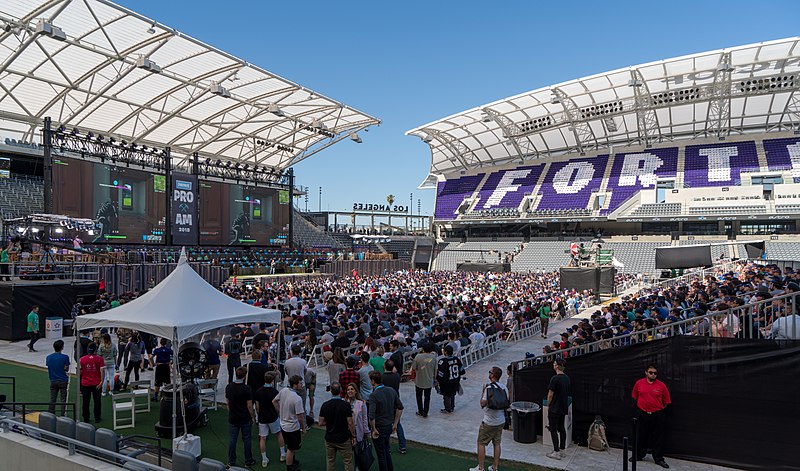 Yes, sex does lead to pregnancy, sometimes even when you think you are adequately protected. However although it is lovely building traps and towers in Fortnite you don’t have to spend your entire life feeding and clothing them.

The graphics in Fortnite are always pretty

Let’s be perfectly honest here the male and female reproductive organs are not particularly attractive, are they? Maybe you love them, I’m not judging. But there is no doubt that Fortnite’s colourful pallet is far easier on the eye. Plus you can film and broadcast it legally.

Pre-teens can get in on the action

Sex is a mostly adult activity. If you are under 16 the law requires you wait. However, kids as young as six can pick up a controller and get into a game of Fortnite. In fact, most kids of that age are better than me at the game.

It’s acceptable to dab in the middle of it

Just so you know, there is no time mid-coitus to pull out the dab. If you don’t believe this to be true, please feel free to give it a go and afterwards apologise to your now ex-girlfriend on my behalf. And I don’t care what anybody says, the dab is still cool. Just so you know this also applies to the floss and chasing the L.

You don’t get grossed out if your parents do it

I mean you might be annoyed at how badly they stink up the joint when they are playing. This semi-revulsion is a perfectly normal reaction. However, it doesn’t give you that horrible gut-wrenching feel in your tummy that accidentally stumbling upon your ‘rents homemade movie collection might do.

There is no such thing as a Fortnite transmitted disease

It is true. I would imagine, and I’m no scientist but I’m fairly confident in saying this, that there are no diseases that can be spread by playing Epic’s amazing shooter. Of course, if you are sharing control pads please exercise extreme caution and bring a wet wipe, just in case one of your friends has warts.

You don’t need to shower after an hour of Fortnite

In fact, it is an oft misreported fact that a high percentage of Fortnite players often forgo showering altogether, instead choosing to live their lives in dressing gowns and onesies smelling like an Ewoks satchel. 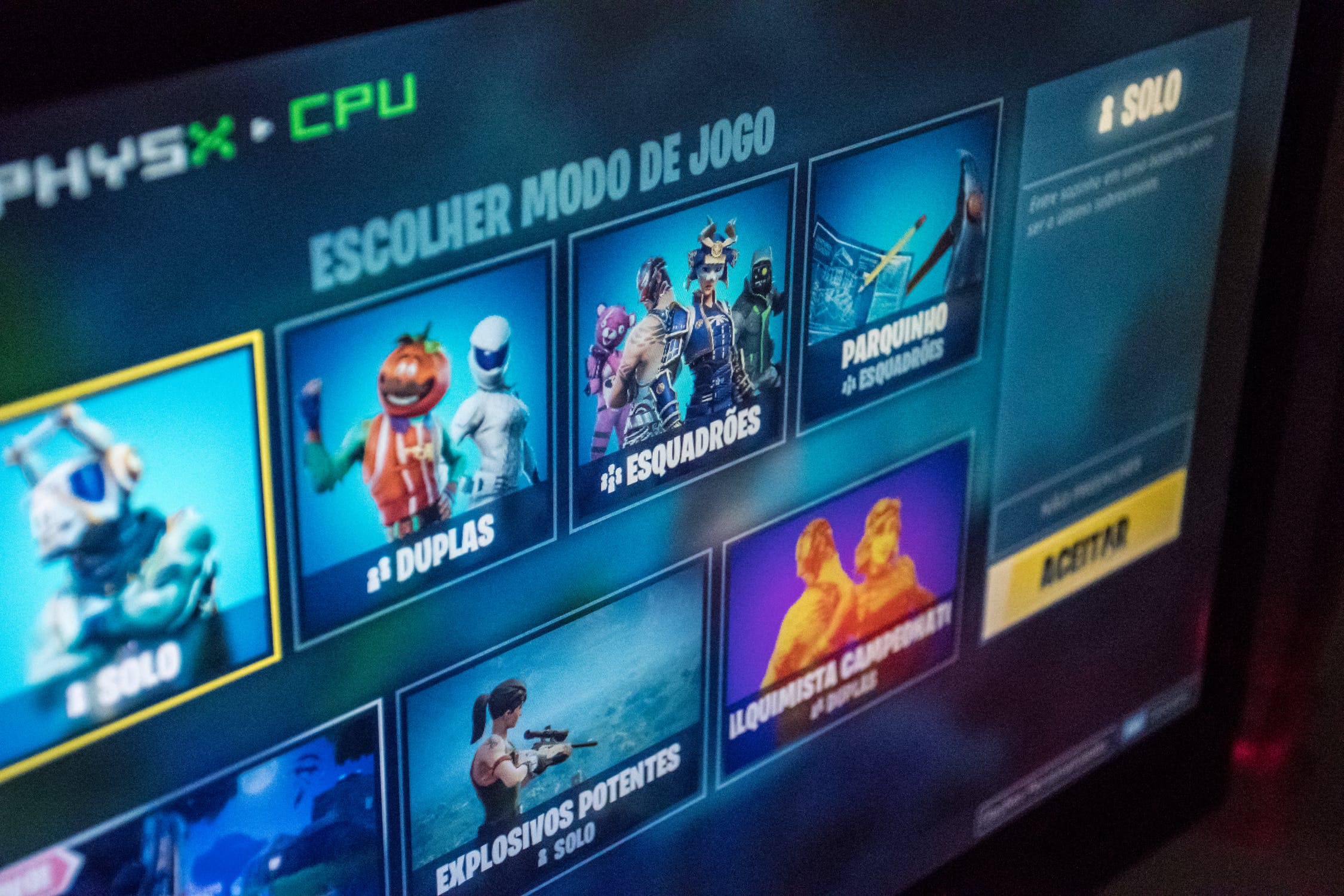 Okay, so it’s fair to say that you can do this with sex too. But let’s be totally honest, talking about how to do the “shotgun glitch” is way less icky then discussing the finer parts of the Karma Sutra.