There is no doubt that the eSports scene in the UK is playing catch up with the rest of the world. In most mainstream sports we are at least in the conversation but when it comes to gaming we don’t even get a mention. However, that may be about to change if League of Legends has anything to say about it.

League of Legends is just about as big as it gets when it comes to eSports. Their recent world championship had more unique viewers than the Superbowl. (If reports are to be believed.) So if there is a game that can make the UK a contender, then LOL may well be the chosen one.

It is hoped that the dawning of the new UKLC (UK League Championship) will lift the profile of not only the MOBA itself but the whole industry. It is aiming to transform amateur game players into pros. The winners from the UKLC will be given a place in the EU masters contest. This contains an impressive £136k prize pool to be divided among the 20 teams. Of course, this is some way away from the massive amounts on offer in the biggest League of Legends tournaments, but in order to be competitive on a global scale, the UK really has to up their game. Literally. 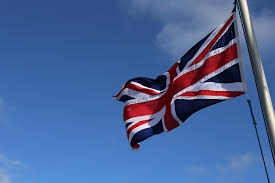 eSports in the UK is managed by a company called Excel and they have made strides in raising the profile of eSports. They took the brave mood of moving their HQ to Twickenham. The home of British rugby. Being associated with such a high profile sport is a clever business move and will help the brand imprint itself on the consciousness on rugby fans up and down the country. The next step, of course, is for there to be a dedicated venue for eSports events. That is when we will know it has truly arrived at our shores.

Why the lack of interest?

There is no doubt that we are a nation of gamers. Everybody and their dog own a copy of FIFA and COD. But why hasn’t this translated into a bigger pro-gaming community? A lot of people think it is a language barrier. European countries like Germany and Spain have their own tournaments broadcast in their own languages. Of course they have the same access that everyone else does to international tournaments. But that is not in their native language. This means there is more engagement in local tournaments. With English being the primary language of eSports English folk are more likely to watch streams of international tournaments rather than actively engage in the local gaming scene.

So what do we do?

Interestingly the LOL tournaments in the UK have been trying to address this by making the tournament very much British-flavoured. They have been doing this by hiring British commentators and making sure the commentary is light and playful. The idea is to give the sport a fun, and entertaining slant in a way you might not find in other tournaments. 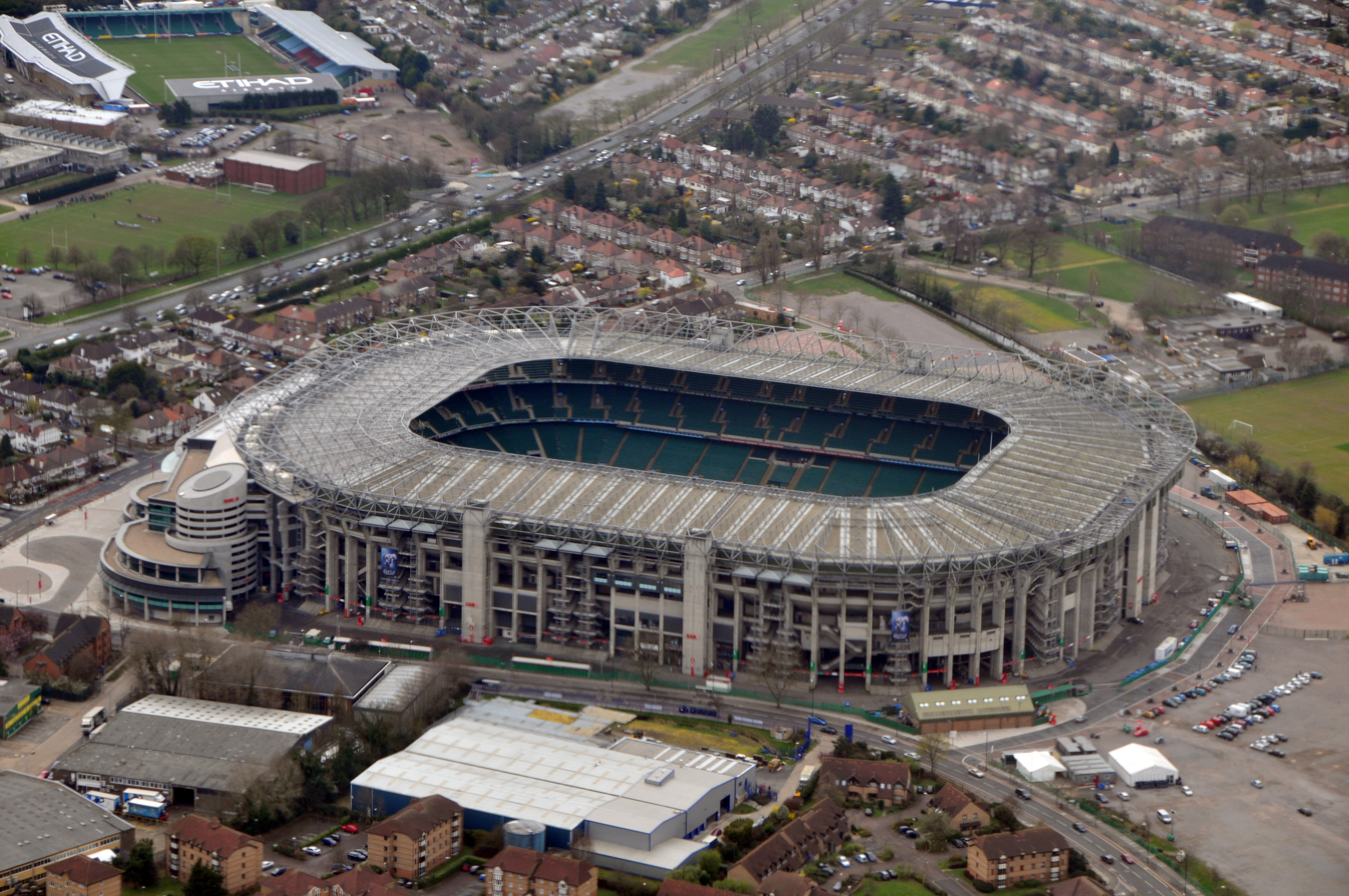 Only time will tell if the UK is able to carve out a niche for itself by offering a more entertainment-focused approach to eSports. But it is certainly giving them some early traction. We have already seen a bit more mainstream media attention with gamers being interviewed on day time television. While this exposure is great for the sport you’d have to imagine that the typical gaming fan probably doesn’t watch a lot of GMTV. But it’s a good indication of where the industry is heading.

Hopefully, these changes and this drive will help to light a fire under the industry in the UK. With its global growth and with the UK’s uncertainty over Brexit we really need to get a piece of this burgeoning industry.