It is an exciting time to be a Star Wars fan. EA recently released the terrific Fallen Order (It did not disappoint!) and we are less than a month away from the conclusion of the Skywalker saga. With that on the horizon, I’m sure all you power geeks out there are excited to see returning stars like Daisy Ridley and John Boyega. But there are plenty of stars in this infamous saga you may have missed. Let’s take a look.

The British star has a host of blockbusters to her name including Bend it Like Beckham, Love Actually and of course Pirates of the Caribbean. But did you know she was in Star Wars? She actually got a fair bit of screen time in Episode 1 as one of Padme’s handmaidens/proxies. She is so laden with makeup that you can barely recognise her, but she is there!

If you have seen Shaun of the Dead you may know Serafinowicz as the roommate from hell. His menacing voice is perfect for the voice of Darth Maul in Episode 1.

It seems like Gordon-Levitt has been acting for decades. Actually, he was in 10 things I hate about you and that film was released in 99 so he pretty much has. The handsome actor has his boyish looks well hidden in the Last Jedi where he plays the alien Slowen Lo 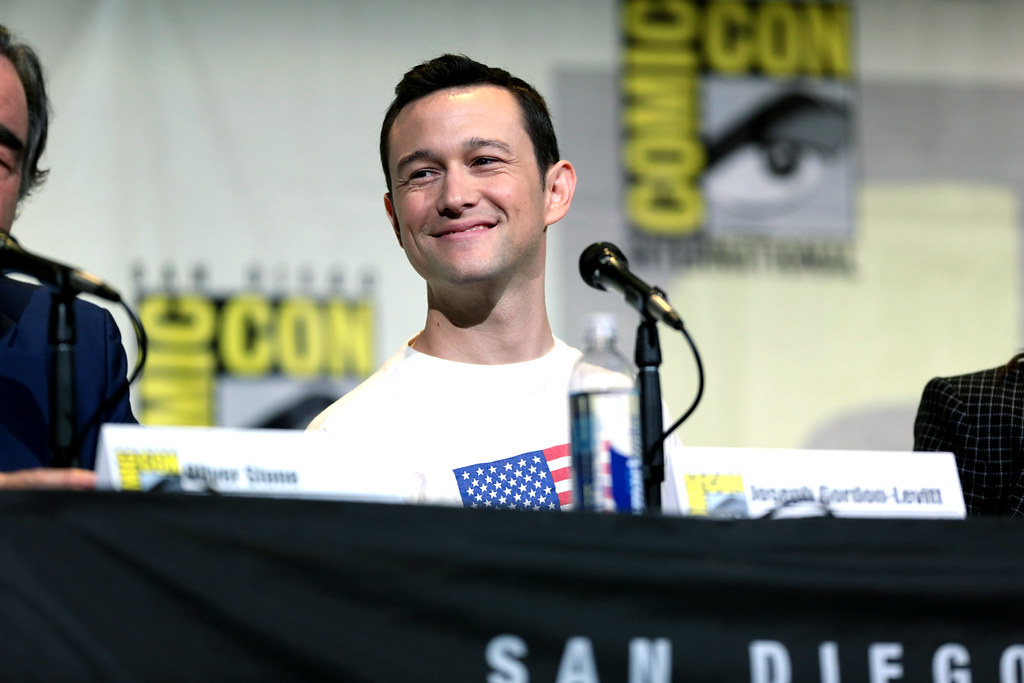 If you are 30 something and claim to be at least vaguely media savvy then you will know who Kevin Smith is. The director/actor is the brainchild behind Jay and Silent Bob and among his acting gigs is included a cameo in a Die Hard movie. Well, you can add a Star Wars movie to that now as he got to don the famous Stormtrooper armour in the new movies.

Another director with acting chops. He is probably best known for his role in the recent Marvel films where he starred alongside Iron Man as Happy Hogan. In addition to this, he directed several of the recent Marvel efforts. Favreau also got to play an alien, tackling the role of Rio Durant.

Better known as Cliff on cheers. Bit of an old school one for all you 30-plus guys! The waterhole loving, Cheers patron played the moustachioed Major Derlin in the Empire Strikes Back.

All directors have actors they like to work with and I guess the same can be said of JJ Abrams who was once again reunited with Grunberg. The actor probably most famed for his work as Matt Parkman on the cult show Heroes. Yes, the Shaun of the Dead, Hot Fuzz and Paul actor has the distinction of starring in both Star Wars and Star Trek movies. Perhaps befitting of a self-confessed geek. You’d be forgiven for missing him though as he plays an alien in the Force Awakens.

Do you know that stormtrooper that Rey puts the mind trick on, in The Force Awakens? Yep, that was James frigging Bond!

There are a few celebs that have had scenes filmed or were rumoured to, but it isn’t clear if they actually made the films. This includes Tom Hardy, Gary Barlow and allegedly the Princes Harry and William, who John Boyega confirmed filmed a scene as Stormtroopers. It is also rumoured that some of the members of Nsync were in the scene in Attack of the Clones known as the Battle of Geonosis.