Facebook Gaming has recently released two new and exciting games titled Pokemon Tower Battle and Pokemon Medallion Battle on its Instant Games platform. Pokemon Tower Battle, now available worldwide, is a unique take on the Pokémon franchise where players compete by stacking Pokémon against one another to create the tallest Pokémon towers. As players discover, catch and level-up rare Pokémon, they can compete in real-time against friends or across a global leaderboard.

In the game, trainers collect, battle and evolve Pokémon in medallion form and embark on a journey with their companions to win gym badges and complete their “Pokédex”.

“Launching these games through Facebook will allow people all over the world to experience Pokémon in digital form, and we are especially thrilled to collaborate with Facebook Gaming in enabling new audiences to enjoy Pokémon games online,” Tsunekazu Ishihara, CEO, The Pokemon Company said in a statement on Monday. 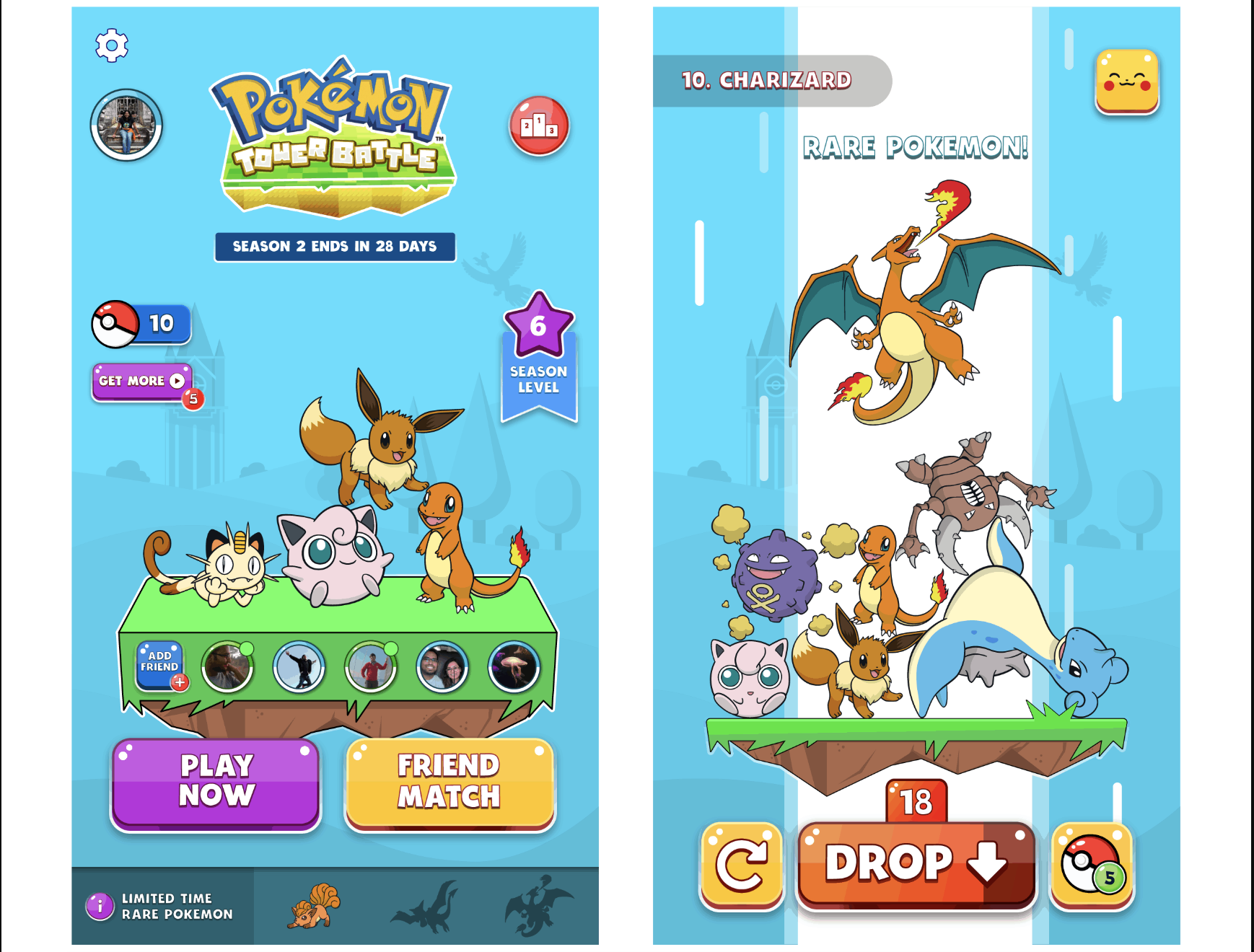 It’s a digital card battle game that allows you collect pokémon in the form of medallions. You can level them up, win gym badges, and try to fill out your Pokédex, with new pokémon being released every month, according to Variety.

Both titles were built using Facebook’s Instant Games platform and come as the company makes more of an effort to attract gamers. Earlier this year, it launched a dedicated gaming tab, and Facebook now says that more than 700 million of its users play games, watch gaming videos, or take part in gaming groups each month. The company also recently acquired Spanish cloud gaming company PlayGiga.

In a press release, Pokémon Company CEO Tsunekazu Ishihara welcomed the launch of the new titles: “Launching these games through Facebook will allow people all over the world to experience Pokémon in digital form, and we are especially thrilled to collaborate with Facebook Gaming in enabling new audiences to enjoy Pokémon games online.”

“With our focus on creating a central Instant Games experience on Facebook, and as Messenger moves to be faster, lighter and simpler, we recently started migrating Instant Games play sessions from Messenger to Facebook and the Facebook Gaming tab,” Leo Olebe, Global Director, Games Partnerships, Facebook wrote.

With games like Pac-Man and Words With Friends Frenzy, Facebook introduced Instant Games on Messenger in 2016, aiming to boost user-engagement with the platform.

“To ensure a smooth transition, players in Messenger will continue to access games through thread updates and chat bots, while gameplay itself will app-switch to Facebook,” Olebe said.

Starting later this summer, Instant Games will no longer be playable directly in the new version of Messenger on iOS. There is no word on when the same will happen on Android.

See all
eSports
Top 9 Geeks Of All Time
eSports
The Best Games For Mods
eSports
The Links Between Coronavirus And Resident Evil
eSports
8 Celebrities You Probably Didn’t Know were Gamers
© CLICKON Media 2022. All rights reserved.